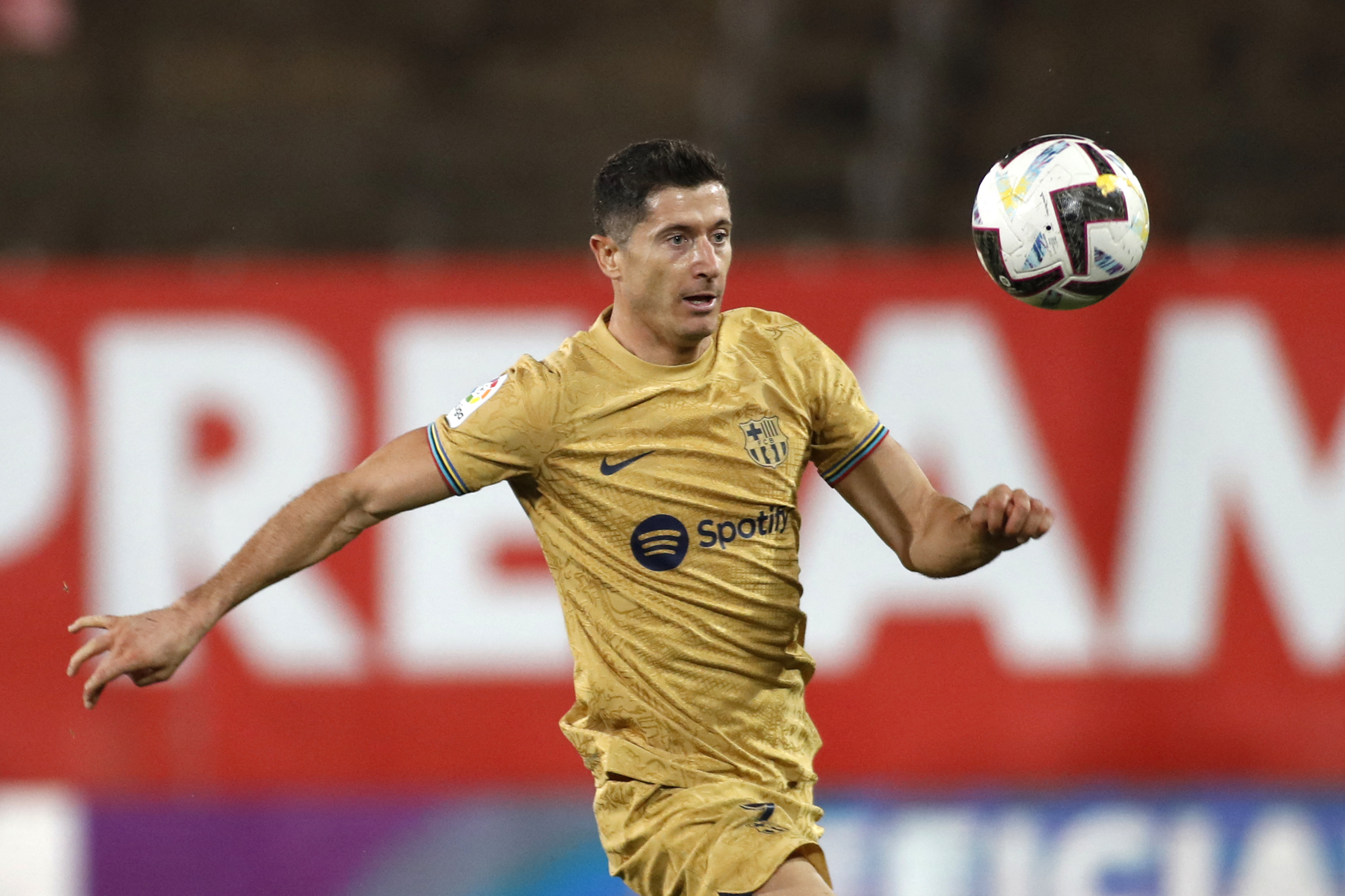 Barcelona will resume their UEFA Champions League campaign on Tuesday night against Inter Milan at San Siro. Having lost their last European encounter to Bayern Munich, the Catalans will be gunning for all three points in Italy.

And ahead of their trip to Lombardy, Barcelona have released the squad list that will be on the plane. There are no major surprises on the roster called up by manager Xavi Hernandez.

The injured quartet of Ronald Araujo, Jules Kounde, Memphis Depay and Hector Bellerin remains unavailable and, as a result, have not been named on the list by the Barça boss.

Frenkie de Jong, who underwent tests yesterday to determine his fitness levels and availability for the Inter Milan clash, is also not part of the squad that will be flying to Italy.

Young Marc Casado, who was called up for the weekend encounter against Mallorca, continues to be part of the squad, as a potential option at right-back and defensive midfield.

Sergio Busquets, Franck Kessie, Pedri and Gavi will be competing for the starting spots in the middle of the park. Pablo Torre is also an option at the manager’s disposal.

Robert Lewandowski, Ousmane Dembele, Raphinha, Ferran Torres and Ansu Fati will be the attackers that Xavi can call upon.