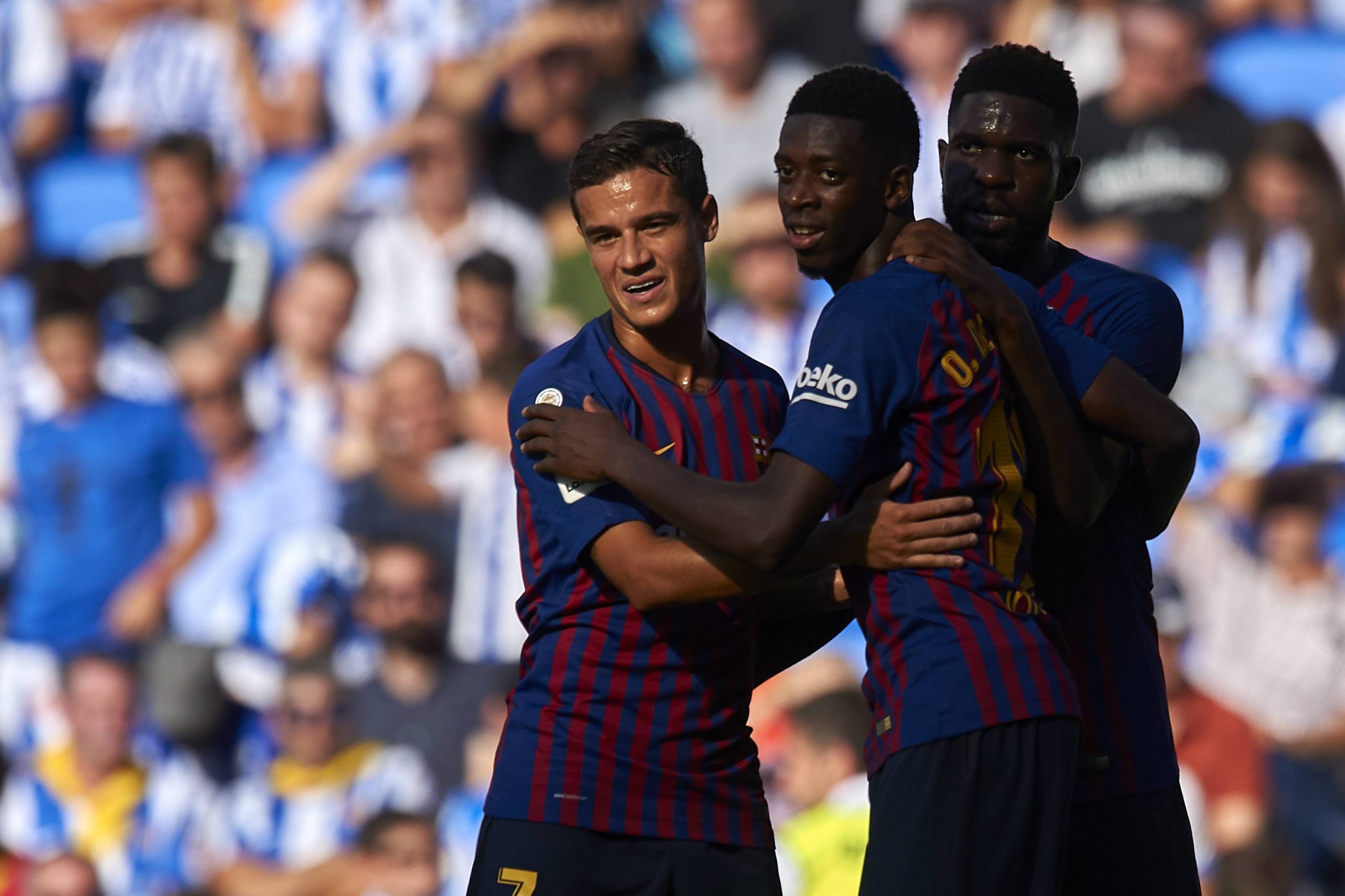 During the reign of Josep Bartomeu, Barcelona signed four players above the valuation of €90 million, with only Luis Suarez living up to the price tag. Other than that, Antoine Griezmann, Ousmane Dembele, and Philippe Coutinho have struggled to fit into the team with several concerns.

It will be particularly difficult to offload Coutinho this June. Not only does he host massive wages, the Brazilian has become quite injury-prone. Last season alone, Coutinho missed 37 games because of two injuries, spanning 171 days.

One of those injuries were that of his hamstring, which has become quite recurring for him. In fact, Coutinho has been sidelined thrice in his 2.5 seasons at Barcelona due to hamstring concerns. At this point, the Blaugranas are open to loaning him out in an attempt to take the load off their wage bill.

Another player who is synonymous with recurring hamstring injuries is Ousmane Dembele. Picking up a bucketload of hamstring injuries since his arrival in 2017, Dembele enjoyed a relatively fit 2020/21 campaign, but failed to impress the Camp Nou faithful completely. His summer ended on a poor note, though, as he picked up yet another injury, ruling him out of the Euro 2020.

The reasons for his departure are multifold, though. Apart from his worrying fitness, the Frenchman’s contract is under a microscope, set to expire in 2022. The Barcelona camp fears that he has agreed a pre-agreement with Juventus, and will sign with them next summer.

Finally, Samuel Umtiti is another player that is a huge burden on Barça’s wages and needs to be shipped out. He faces the same problems as Coutinho and Dembele; in that, he has faced injury issues post the 2018 World Cup, and any team that decided to buy him will have to take a huge leap of faith.

Joan Laporta has already signed Memphis Depay, Sergio Aguero, Eric Garcia, and Emerson Royal this summer, which means the squad list extends to 32 players, including Oscar Mingueza and Inaki Pena. Player sales are the next priority for the club, and Coutinho, Dembele, and Umtit are just three cogs in a huge line of surplus.