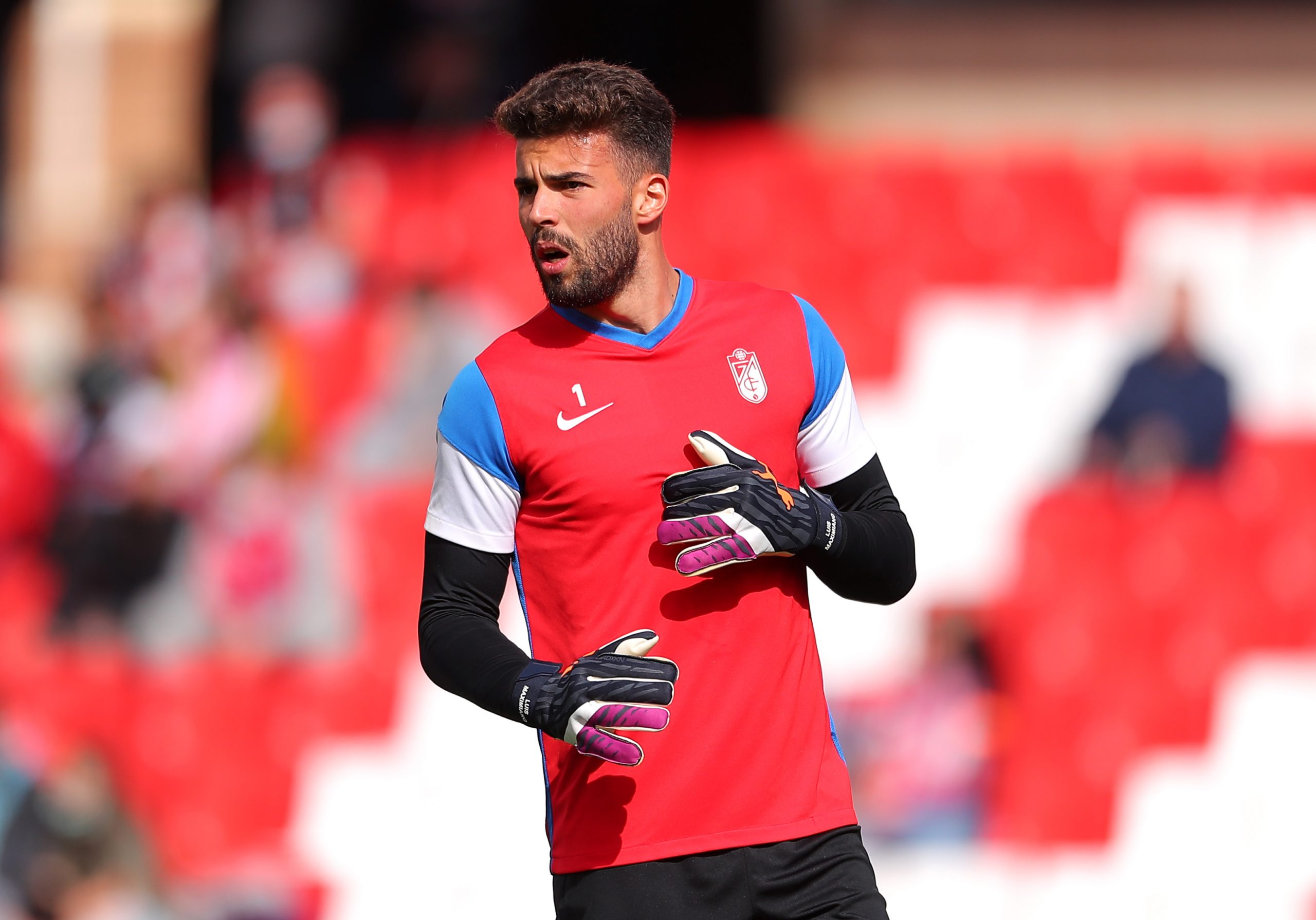 With Marc Andre ter Stegen’s floundering form attributed by many to a lack of competition, Barcelona have kept their eyes on the market and have been looking inward for a list of potential goalkeepers they could sign.

The latest name to emerge on the Barcelona keepers’ radar is that of Luis Maximiano of Granada, according to Mundo Deportivo. The 23-year-old shot-stopper was the keeper with the most saves in the latest season of La Liga.

Maximiano’s contributions have not gone unnoticed by Barcelona, and given their stringent budget, the Portuguese keeper would make for a solid acquisition considering his release clause has been slashed in half.

It is not hard to read between the lines when a keeper is faced with so many shots, that the team in front of him is leaking too many chances. Granada’s poor season saw them get relegated, which means Maximiano’s release clause went from 25 million euros to 12.5.

Barcelona will sell Neto in all likelihood this summer, as the Brazilian wants minutes but the Catalans do not have them in his plans. However, his wage is posing a bit of an issue with potential buyers.

Maximiano, meanwhile, is also on Napoli’s radar according to the Spanish outlet, who will soon have to line up replacements for their goalkeepers David Ospina and Alex Meret, who are both reaching the end of their contracts.

However, Barcelona can afford to keep Maximiano on the backburner for now, and they are reportedly planning to do so, giving youth keeper Inaki Pena a run out this season as the backup to ter Stegen.

Pena’s loan stint at Galatasaray has been very beneficial, and he has impressed in the minutes he has received. The young Spaniard would be a smart choice to keep between the sticks.