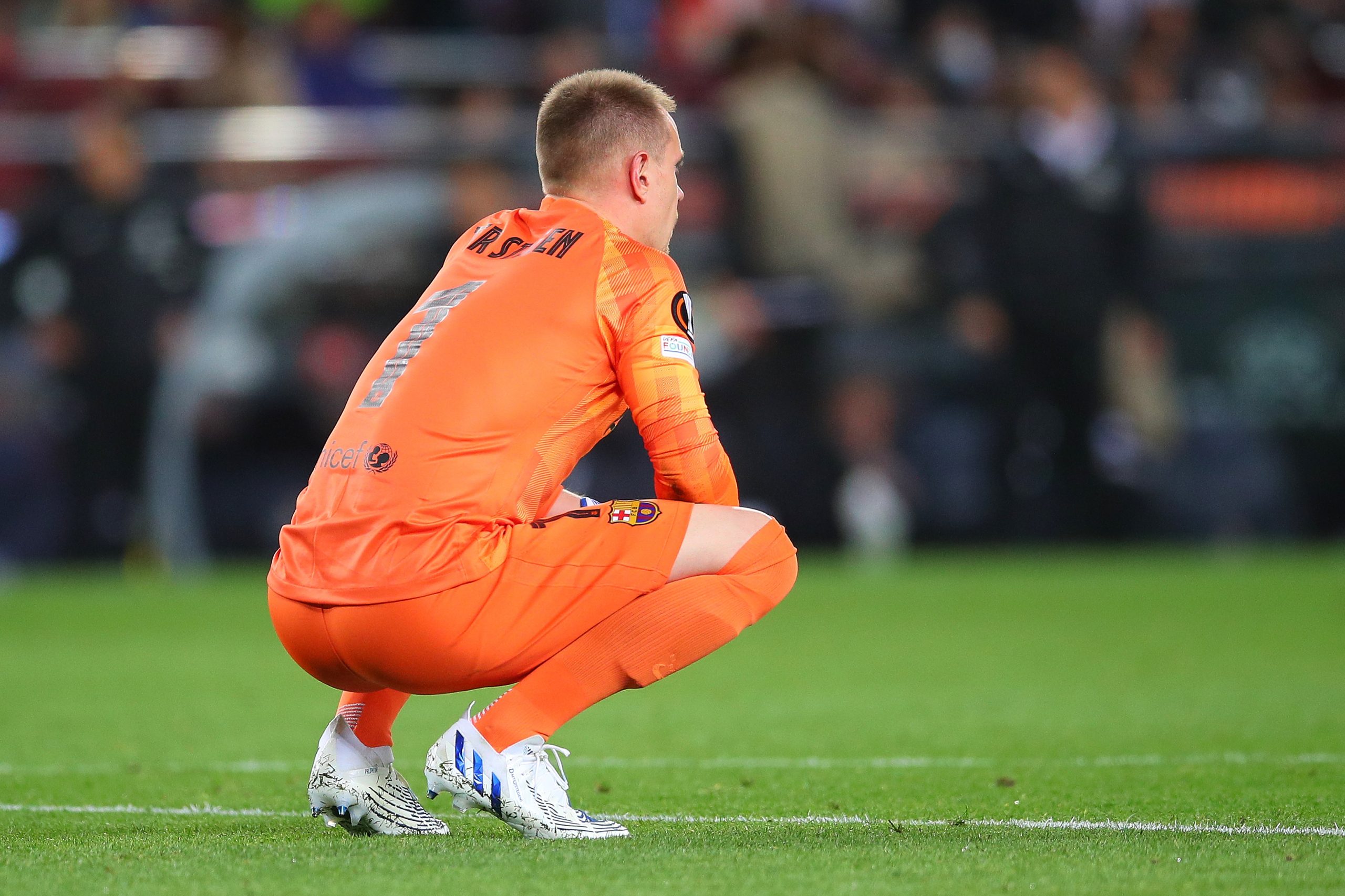 Xavi Hernandez’s arrival had a pivotal role to play in the resurgence of several Barcelona players last season. Veterans like Gerard Pique and Sergio Busquets stepped up their performances under the new manager, but another of the other players to see an upward graph was Marc-Andre ter Stegen.

The German international was on a horrific run of form under Ronald Koeman. Media outlets called for him to be ousted, while fans did not cut him any slack either. While some said it was an after-effect of his knee surgery, others felt he was past his peak.

According to reports from Relevo, Barcelona still plan to keep the German shot-stopper as their first-choice goalkeeper for next season.

For the technical staff, he is considered untouchable. Inaki Pena is expected to fill in as his backup while Neto is set to leave the club this summer.

The club are already working on the Brazilian’s departure, and his future is now in his hands. It is reported that he will travel to Brazil to meet with his agents. Clubs from both Europe and Brazil have shown interest in his signing, and he prefers to stay in a competitive league.

In 35 league starts for the Catalans last season, ter Stegen conceded one goal per game on average. He maintained 11 clean sheets but his 2.2 saves per game is one of the worst of all La Liga goalkeepers last season. That was second only to Jan Oblak in the league, who had 1.7 saves/game.

A fantastic season for the goalkeeper ensures that half the work is done for the team, as exemplified by Thibaut Courtois’s recent season for Real Madrid. Heading into the new season, ter Stegen knows that he must step up his game.

Meanwhile, Inaki Pena is on loan at Galatasaray until the end of the month. With his place in the first team almost certain next season, he will not look to leave again.