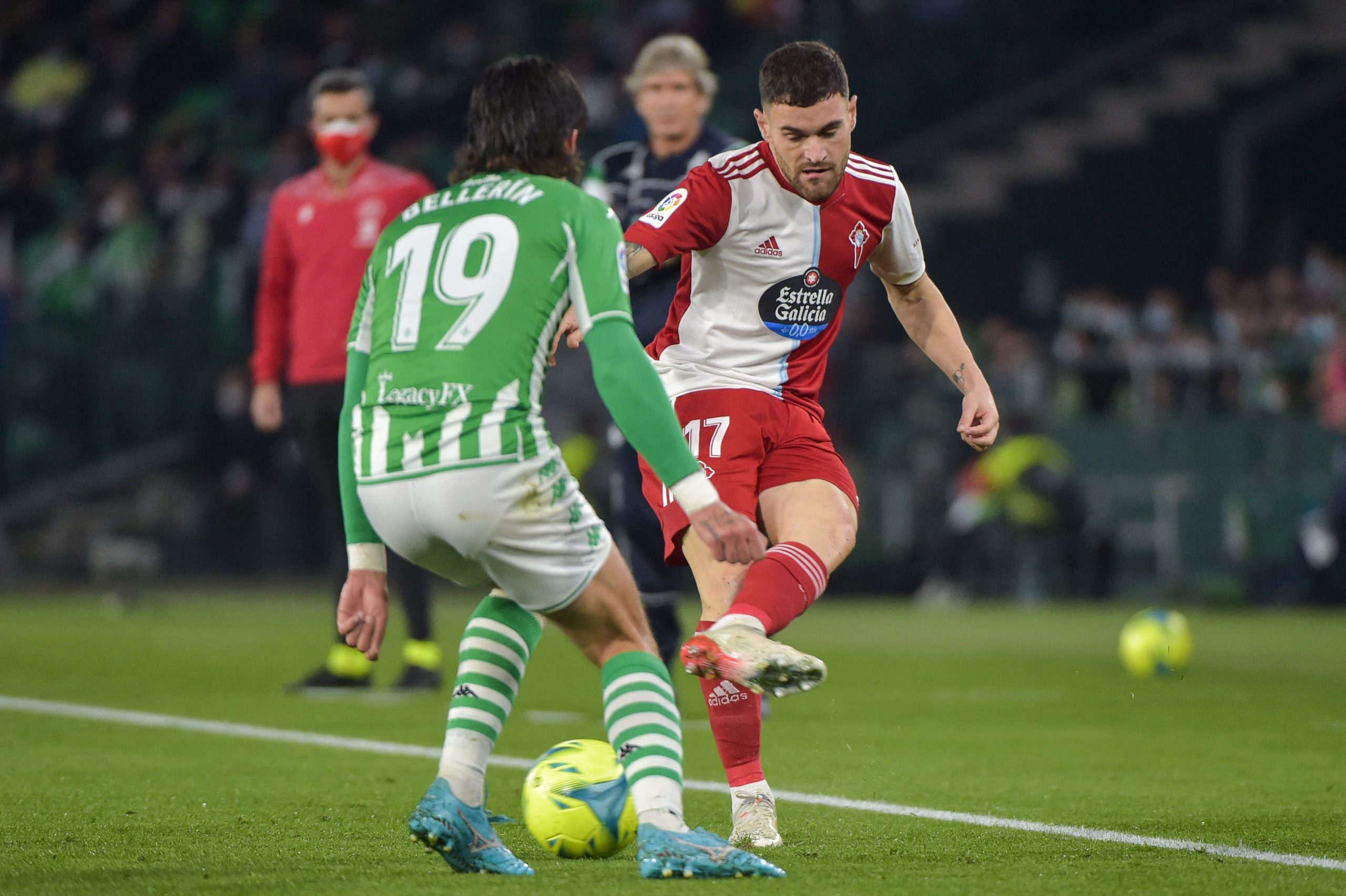 With not much time left for the summer transfer window to slam shut, Barcelona will need to act faster in their pursuit of new full-backs.

Xavi Hernandez & co. are in the market for a new right-back after putting Sergino Dest up for sale, while they are also looking for an experienced player at left-back to cover for Jordi Alba, despite academy ace Alejandro Balde impressing.

As things stand, Barça’s primary targets for the positions, the Plan A so to say, are Villarreal star Juan Foyth and Marcos Alonso of Chelsea. However, signing the duo could be difficult due to the costs involved, which is why the Catalans have come up with a fallback plan.

According to Gerard Romero, Barcelona have set their sights on the Spanish duo of Hector Bellerin (Arsenal) and Javi Galan (Celta Vigo) as their Plan B to bolster the full-back areas before the transfer window closes.

The journalist states that signing Foyth would cost the Catalans at least €30 million, even though Villarreal have been demanding that his €42 million release clause be paid in full. And the Argentine international would command a salary of €3 million per year.

In comparison, Bellerin would arrive for a free transfer as he is in the final year of his contract at Arsenal, who could terminate his deal. The Spaniard’s wages stand at around €5 million per year, but it has been reported that he is open to accepting a pay cut to return to his boyhood club.

As for Alonso, Barça would have to shell out €7-8 million in transfer fees, while his contract would be worth €3 million per year. Galan, on the other hand, would be on a lower salary of around €2 million per year, although he could cost the Blaugrana €8-10 million.

An intriguing final week awaits Barcelona as there could be a lot of movement at Camp Nou.