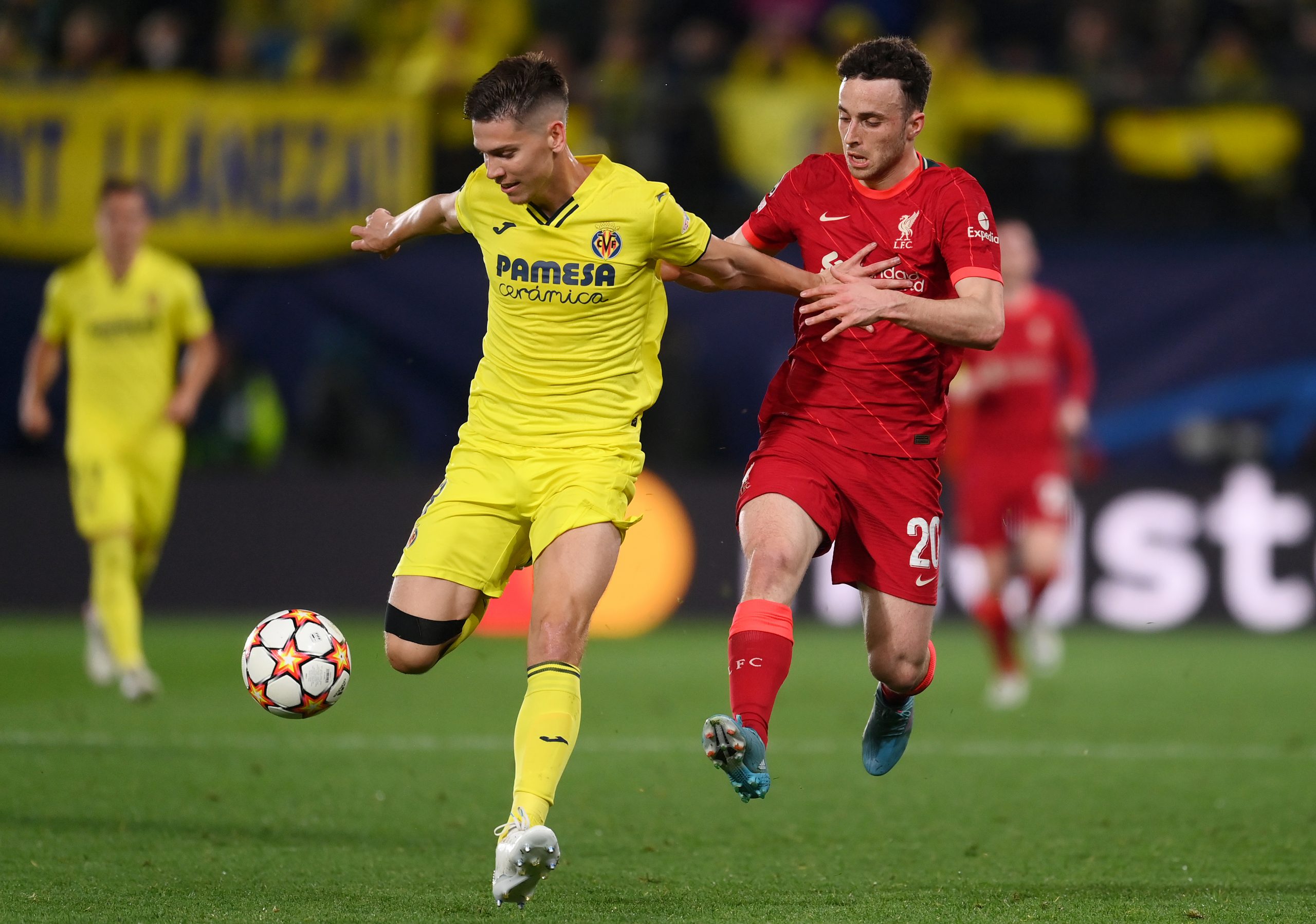 Xavi sent a clear message to the fanbase and the player himself as he left out Sergino Dest for Barcelona’s La Liga opening fixture against Rayo Vallecano. The American is evidently not part of the coach’s plan, but is willing to fight for his place.

Meunier and Foyth are on top of the agenda, with the former expected to cost around €10 million; i.e. if Dortmund are open to selling him. On the contrary, Barcelona will have to shell out as much as €42 million for the Argentine, reports Javier Mata.

The report suggests that €42 million is Foyth’s release clause, and Villarreal have no intention of letting him go for anything less. He is a key player for them ahead of the 2022/23 season, and are not willing to sanction his exit two weeks before the window shuts.

The Yellow Submarines understand that after Sevilla’s quick-fire sale this window, coupled with the return of Giovani Lo Celso and the signing of Jose Morales, they have a real shot at making top four.

As such, they have no intention of allowing Foyth to leave without a replacement sorted. The player’s agent met with Barcelona’s sporting director today, but that does not put a dent in Villarreal’s plans.

Further, Toni Juanmarti claims that Barcelona are looking for a more offensive profile than Foyth, who started his trade as a centre-back. He claims that the deal is not impossible, but that it would be surprising if it happened.