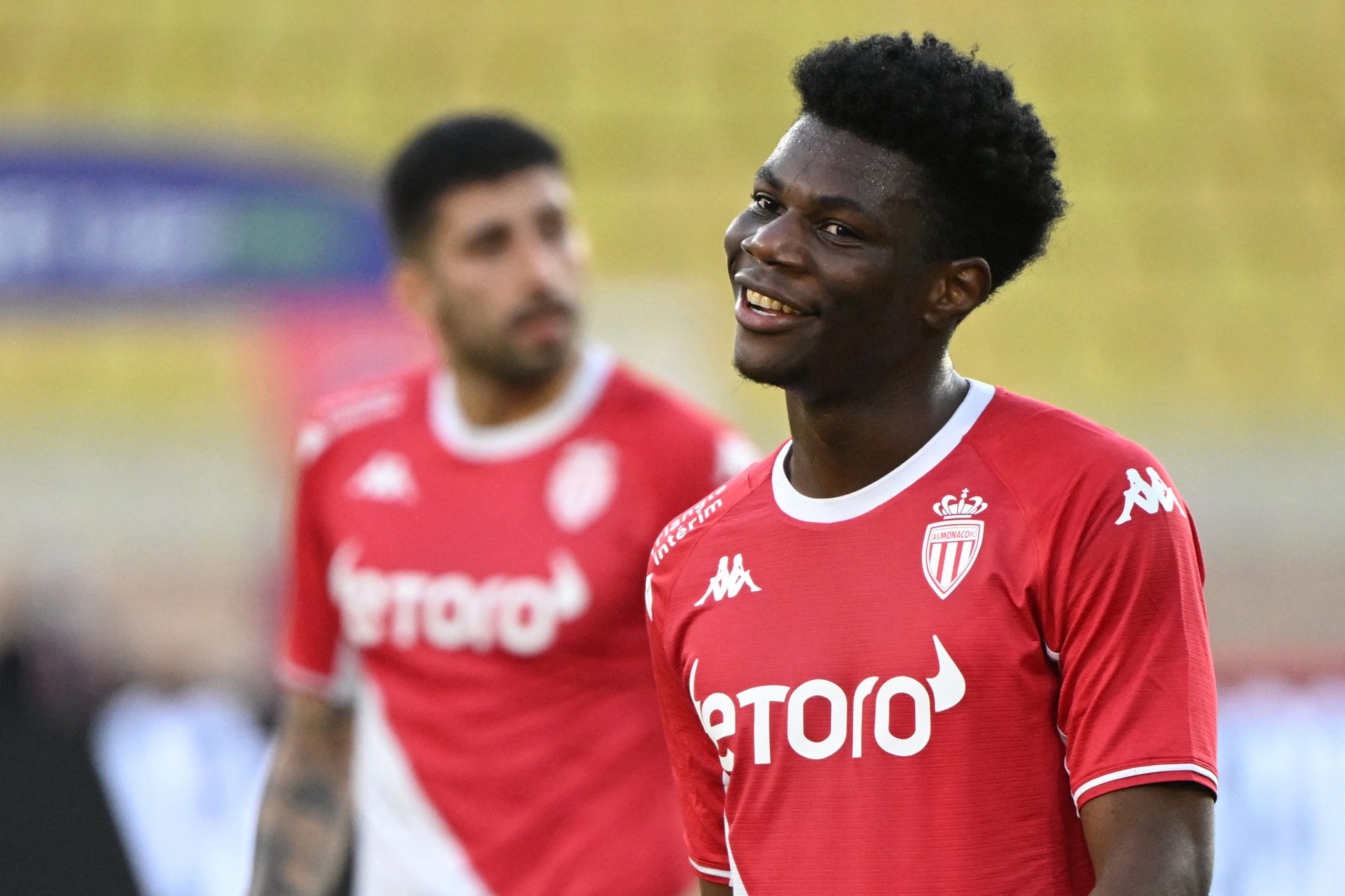 Sergio Busquets has been the heart and soul of Barcelona’s midfield for more than the past decade. Right from the golden days with Xavi and Iniesta to the strikingly different Ivan Rakitic and Arturo Vidal, the Spanish international has remained a constant presence for the Blaugranas.

However, with his age on the wrong side of 30, he has considerably slowed down. Despite being invaluable for his distribution even today, Busquets’ inability to track back and hold the team’s defensive barrier has got the management worried.

Several options have been explored by Joan Laporta in the market, with Boubacar Kamara being one of the most promising names on the table.

According to reports from RMC Sport, Barcelona have now entered the race to sign Aurelien Tchouameni. The young talent from Lyon is considered one of the up-and-coming players in the deep midfield, and several clubs have lined up for his signature.

Real Madrid and Chelsea were said to be leading the way in his race. However, Barcelona, Manchester City, Manchester United, and Liverpool have joined the party now.

Monaco have not set any price tag on their asset yet. However, the numbers doing the rounds on rumours are around €60 million to €80 million ballparks. Some international sources even claim Tchouameni could go for €100 million.

The 21-year-old has primarily operated in a double pivot for Monaco but has shown to possess many of the traits required to fill in Busquets’ void. The bidding war for him will be fierce. Moreover, it remains to be seen if the Catalans have the budget to break the bank for Tchouameni.