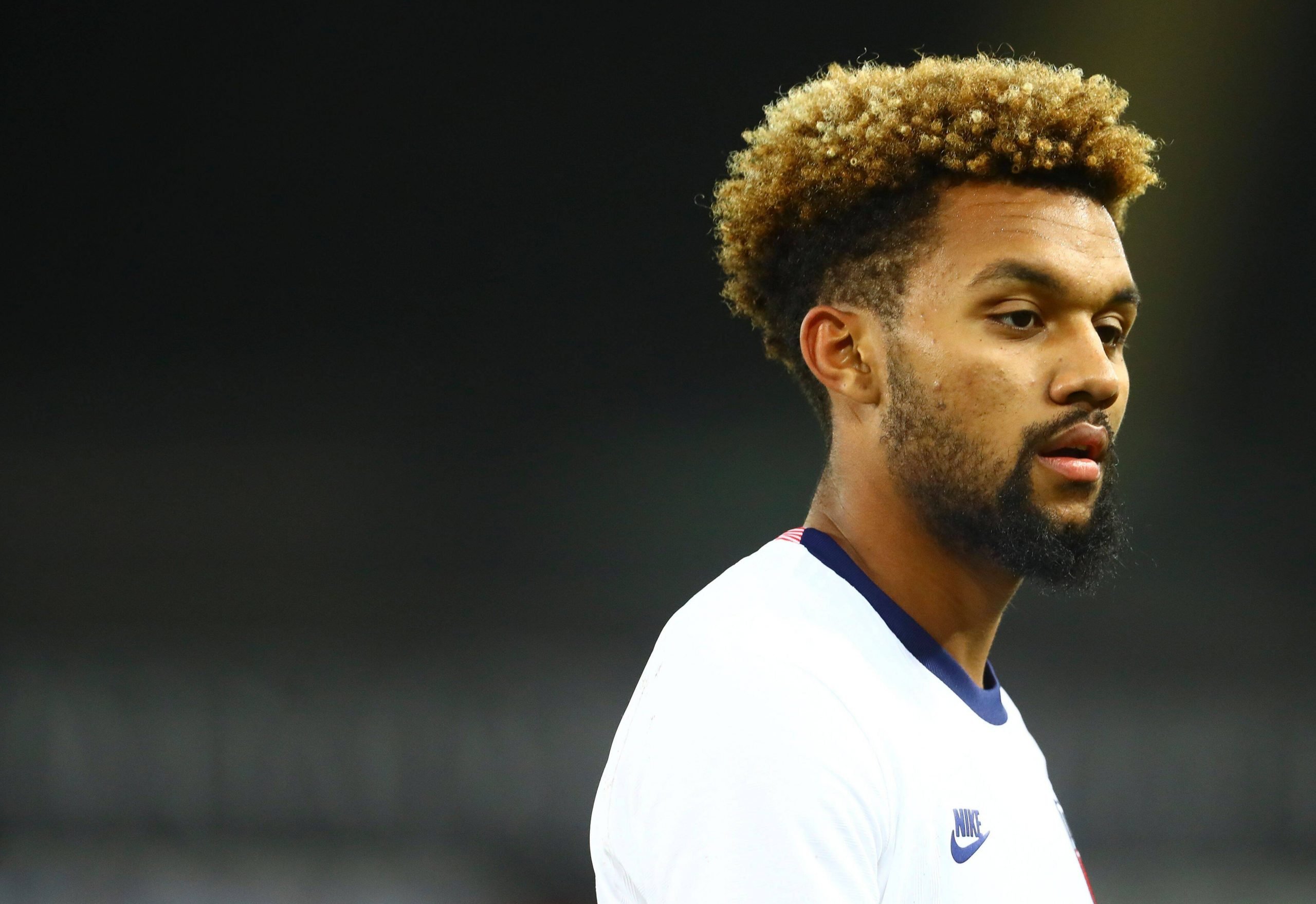 The biggest challenge of Joan Laporta’s tenure at Barcelona was always going to be raising money through sponsorship deals, endorsements, and, most importantly, player sales. As it stands, the club has way too much surplus, who have been, or can be replaced.

Among players that have been touted with an exit, the name of Konrad de la Fuente comes up as a surprise. He was listed out separately by Ronald Koeman during the pre-season last year but failed to make an impact in Barcelona’s season. Consequently, he had been linked with an exit from the club, with Olympique Marseille said to be close to his signing.

However, if reports from SPORT are to be believed, the talks between the French outfit and Barcelona have stalled. The two clubs have taken a step back from the deal to analyse the situation of their respective squads and then come to a conclusion.

The deal was reportedly going to come in the form of a loan plus purchase (optional) contract with the price set somewhere in the north of €8.5 million. Barcelona, however, are much more interested in a direct sale, with the asking price starting at no less than €5 million, including an option to buy back the winger.

Sergio Aguero has already signed with Barcelona, adding further depth to their forward line, and the signing of Memphis Depay is imminent at this point. Should Ansu Fati return fit next season, the Blaugranas will have as many as eight forwards in their team — excluding Philippe Coutinho.

This leaves little to no wiggle room for the likes of Konrad, who could not get minutes last season either. While a few other departures from that attack, like Martin Braithwaite, are predictable, it is probably best for the American sensation to ply his trade elsewhere and earn a spot back in the USA National Team.