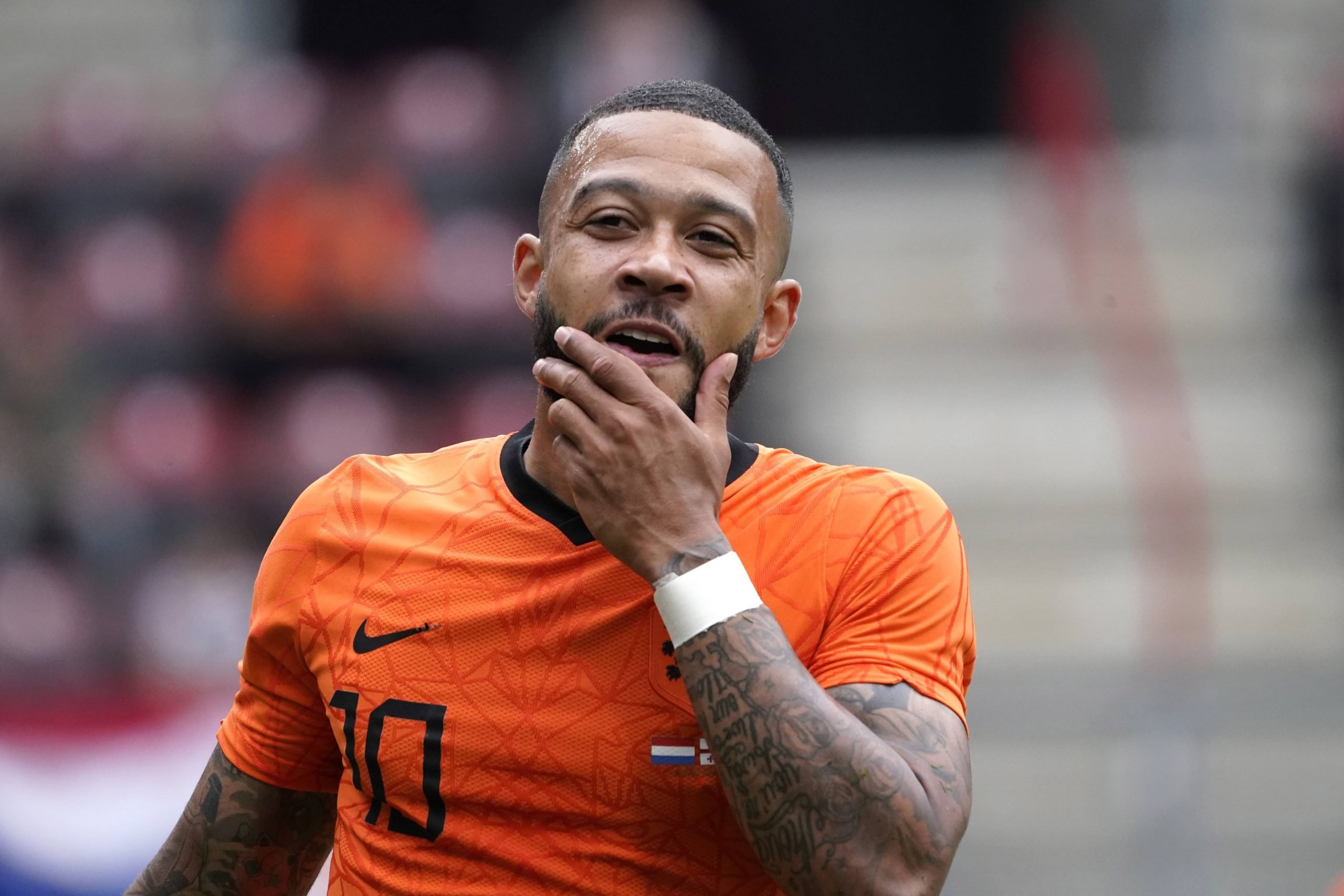 Netherlands international Memphis Depay has confirmed that he is set to join Barcelona this summer, while admitting that he is intent on working with Ronald Koeman again.

Depay has been linked with a move to Barcelona for almost a year now. Indeed, the speculations have been doing the rounds ever since Koeman, who played a key role in the forward’s resurgence after a tough spell at Manchester United, took over as manager of the Blaugrana.

Barcelona had agreed personal terms with Depay last summer itself with a €25 million fee also decided upon with Ligue 1 club Olympique Lyon. However, a move did not materialise as the Catalans could not fit him within the wage cap imposed by La Liga.

Koeman also pushed for Depay’s signing during the January window. But with there being no president at the club at the time, all transfer activity was put on hold.

The transfer saga, though, seems to be reaching a happy conclusion for Barcelona, unlike the one involving Depay’s international teammate Georginio Wijnaldum. The Dutch forward is out of contract with Lyon later this month and is now closing in a switch to Catalonia.

Speaking to the media, as relayed by ESPN, the 27-year-old has all but confirmed that he will be on his way to Camp Nou ahead of the 2021/22 season. “Everyone knows I have been linked to Barca for a while now, and I want to play for Ronald Koeman,” Depay said. “Just wait, and then the news will come.”

Once officially completed, Depay will become the fourth signing of the summer for Barcelona. The Catalans have already signed Sergio Aguero, Eric Garcia on free transfers while Emerson Royal has returned to Camp Nou in a €9 million deal.

Depay will become Barcelona’s third Bosman transfer following Aguero and Garcia. The 27-year-old is coming on the back of an excellent campaign with Lyon, and on a free transfer, will be a huge coup for the Blaugrana.