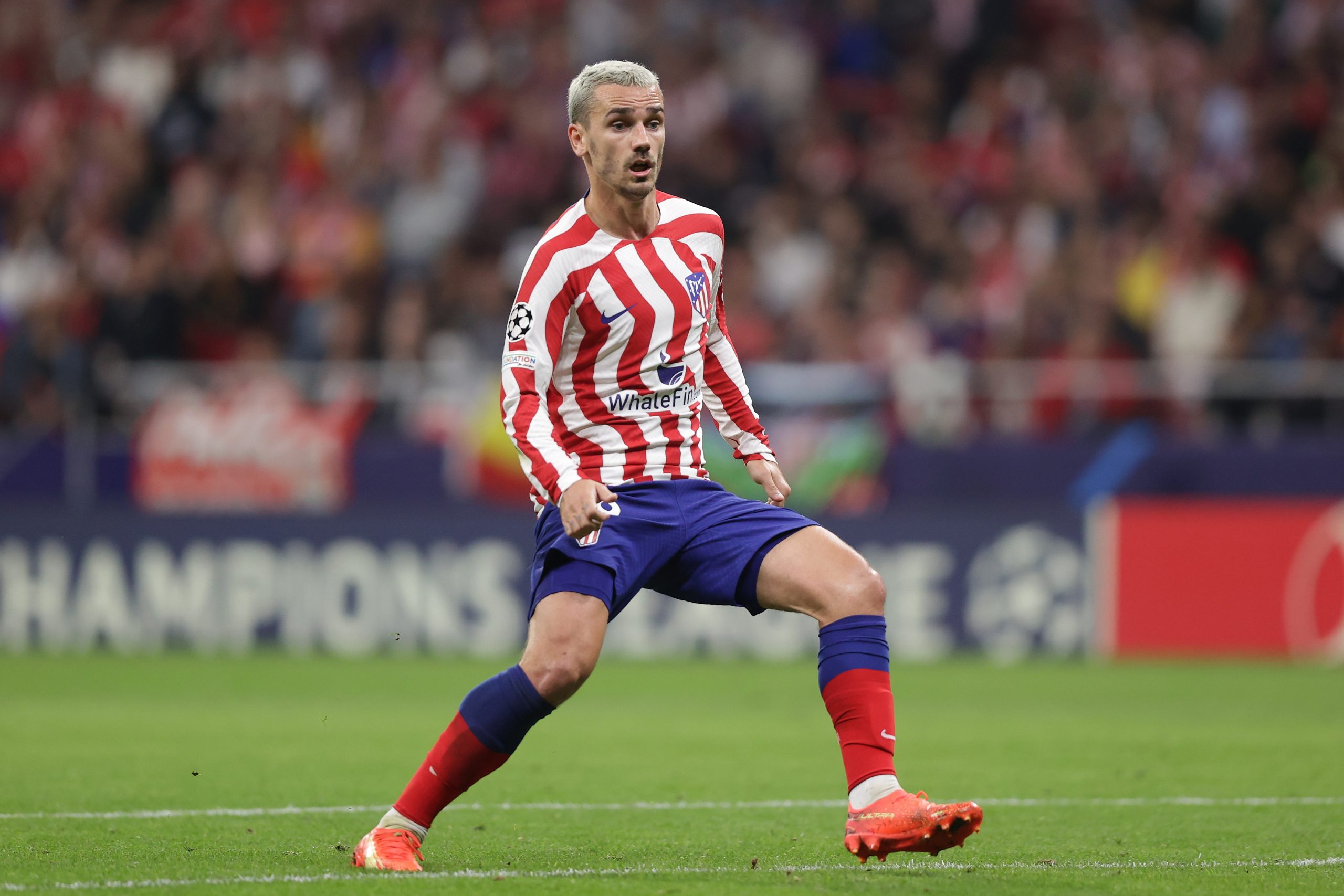 Barcelona have no intentions to do any business with La Liga rivals Atletico Madrid in the future after the Antoine Griezmann episode reports SPORT.

Barcelona loaned out Griezmann to Atletico Madrid in the summer of 2021 after the Frenchman’s underwhelming performances in his two years at Spotify Camp Nou.

As per the terms agreed between the two clubs, the Frenchman would join Atletico on a year-long loan deal with an option to extend the loan for another season. Los Rojiblancos were also obligated to purchase him permanently for a fee of €40 million.

However, for the permanent purchase clause to kick, Griezmann would have to play at least 45 minutes in 50% of the matches he was available for.

Griezmann satisfied that condition in his first season on loan, following which Barcelona believed that the permanent buy obligation had taken place, although Atletico extended his loan arrangement for another year.

The Colchoneros argued that the purchase clause would only trigger if the playing conditions were met across the two seasons on loan and started using Griezmann for less than 30 minutes in each game in the early parts of this season as they did not intend to pay €40 million for him.

While Barcelona considered legal action against their rivals, the two clubs eventually agreed on a reduced €20 million fee plus variables, with Griezmann signing a contract with Atletico until 2026.

As per the aforementioned report, Barcelona feel that Atletico Madrid’s tactics in the deal felt like ‘blackmail’ and as a result they do not intend to do business with them again.

Furthermore, it is claimed that some within the Catalan club are ‘rejoicing’ Atletico’s elimination from the UEFA Champions League as they believe that Diego Simeone’s men would have qualified for the Round of 16 had they used Griezmann more in the early parts of their campaign.