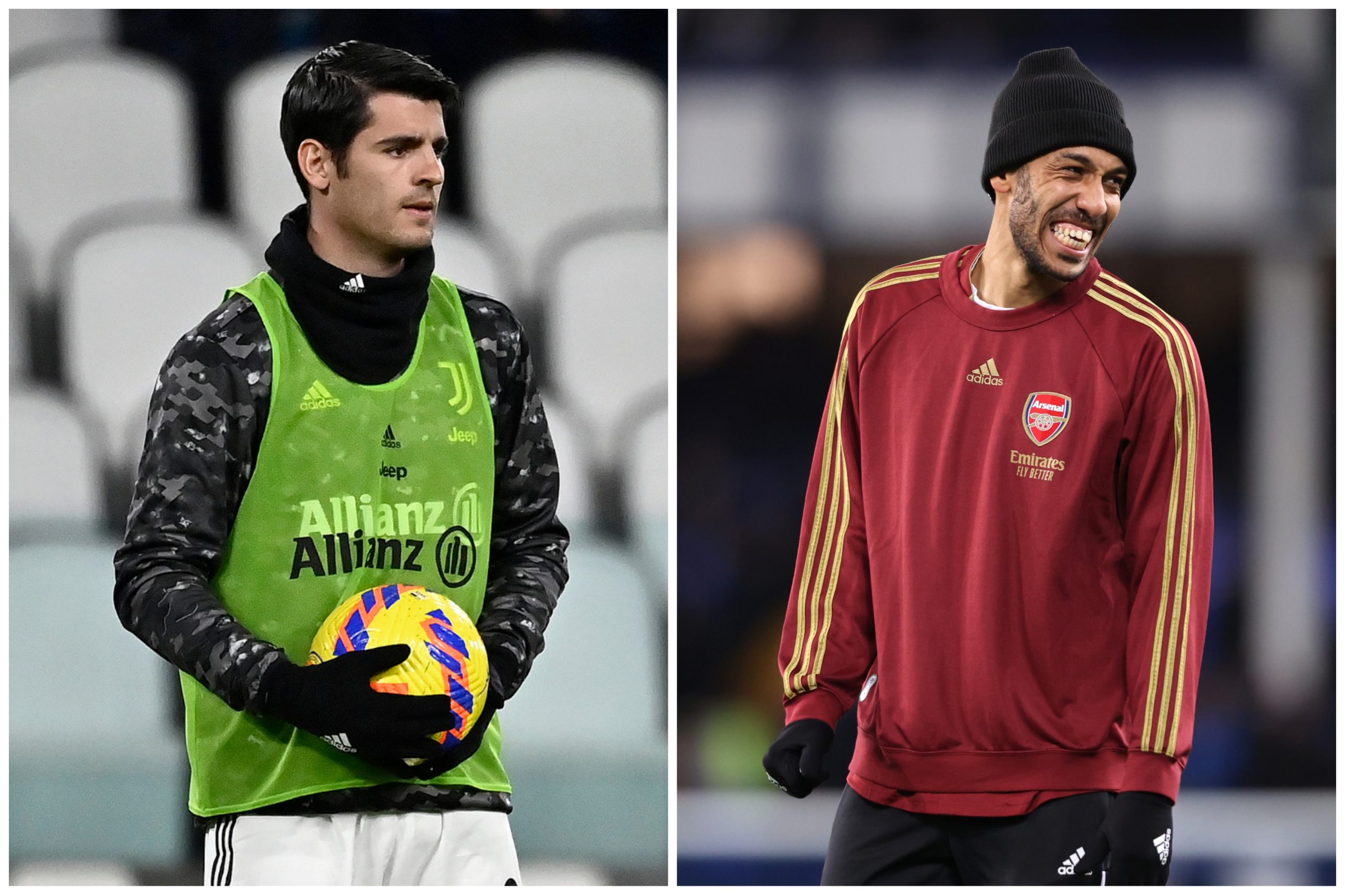 For the longest time over the last three months, Barcelona have been linked to two strikers in the form of Alvaro Morata and Pierre-Emerick Aubameyang. The former was said to be Xavi’s choice for the role on a short-term basis, while the latter was Plan B.

However, as weeks have rolled by, only one of the two seems to be a viable choice. Morata’s situation has not changed at Juventus, who reportedly demand an amount north of €6 million just to release him from loan, while Atletico Madrid want to insert a mandatory purchase clause in any new contract the Spaniard signs.

As such, in the last few hours, it has been reported that Barça are closing in on a six-month loan deal for Aubameyang, with the striker’s salary the only obstacle. The three parties in question have no more than 30 hours to resolve this.

As for the fans, they seem to be divided between Morata and Aubameyang, even though the former might be staying put. We at Barça Universal conducted a poll to let fans vote for one of the two strikers.

Poll: Who would you prefer as a January loan signing?

While this was barely conclusive, it did show that the two strikers are held in similar regard by fans. This would be a good time to remember that Aubameyang has been honoured with the Golden Boot in two different countries.

He is also the sixth-fastest player ever and the fastest in Arsenal’s history to reach 50 Premier League goals, taking 79 games to reach that landmark.

That said, though, there is a good chance that at this point, Barcelona could end up with neither of the two in January. This winter deadline day will be one of the most hectic in years.