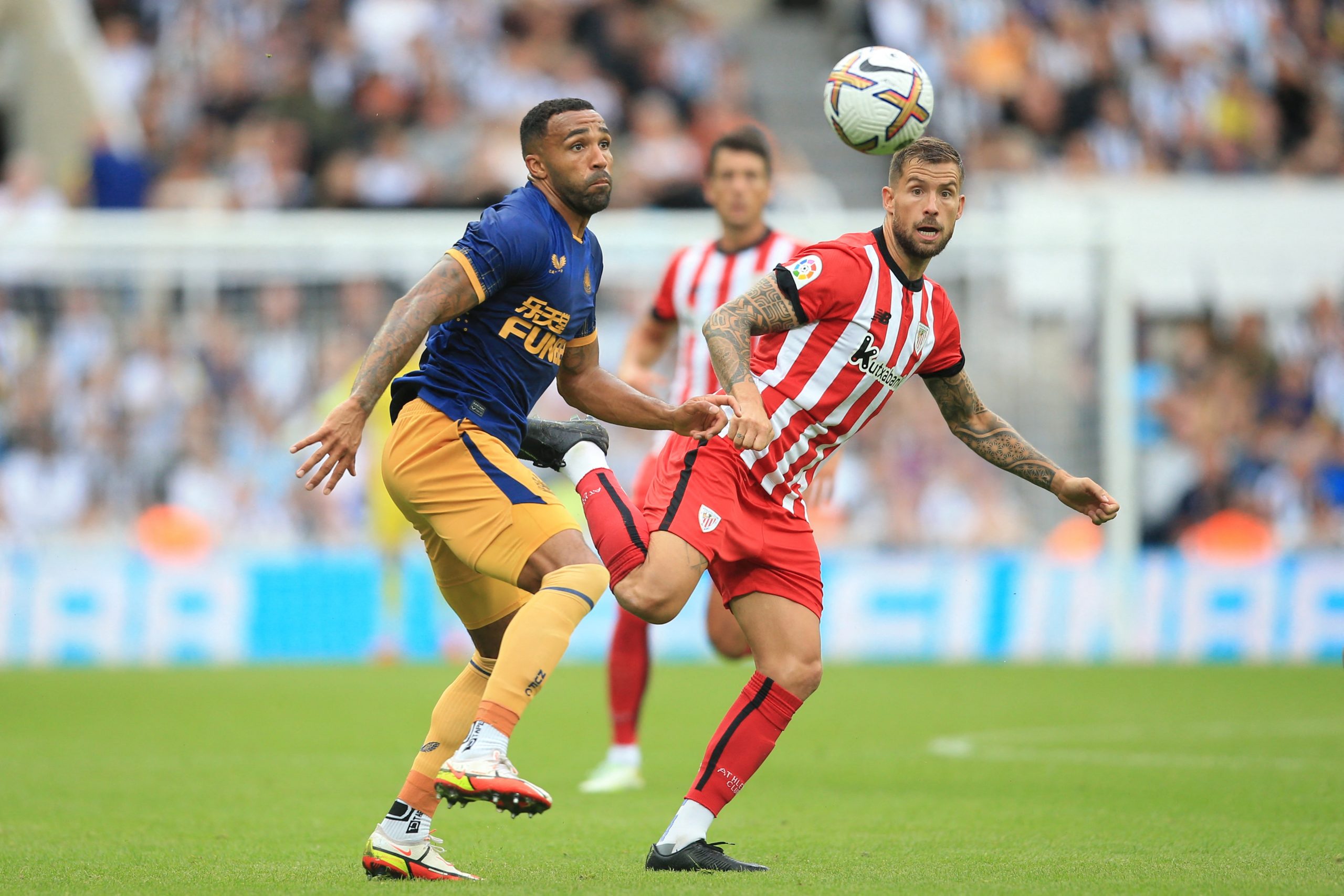 Barcelona were dealt a big blow in their transfer aspirations on Thursday as top right-back target Cesar Azpilicueta decided to snub a move to Camp Nou in favour of signing a new contract with Chelsea.

The 32-year-old Spaniard had been one of Xavi’s main targets to bolster his backline which has already been reinforced with the signings of Andreas Christensen and Jules Kounde. Azpilicueta was targeted to strengthen the right-back slot but also for the experience he would bring to the table.

However, with the Spanish international now signing a new deal with Chelsea, Barcelona have to look for other options in the market.

Borussia Dortmund’s Thomas Meunier has been identified as a potential alternative already, but a fresh report from COPE claims that the Blaugrana could decide to take a different route to add more depth to their backline.

After Azpilicueta’s snub, as per the report, the option of signing Inigo Martinez from Athletic Club has now jumped at the top of Barça director Mateu Alemany’s list.

The 31-year-old had been heavily linked with a move to Camp Nou a few weeks back after it looked like the Catalans would miss out on Kounde. The links have persisted even after the Blaugrana signed the Frenchman.

However, there had been speculations that Barcelona might look to sign Martinez as a free agent in 2023 when his contract with Athletic Club would expire. But, Azpilicueta’s decision has seemingly sparked Alemany & co. to consider signing him from the Basque club this summer itself.

Martinez is protected by an €80 million release clause and Athletic are hoping that they will receive a significant fee for his sale, which they plan to reinvest in signing Osasuna’s €20 million-rated defender David Garcia.

Barcelona are yet to make any offer for Martinez, who would add more depth to the centre-back department. And it will be interesting to see if they launch a swoop for him or focus on signing a new right-back instead.