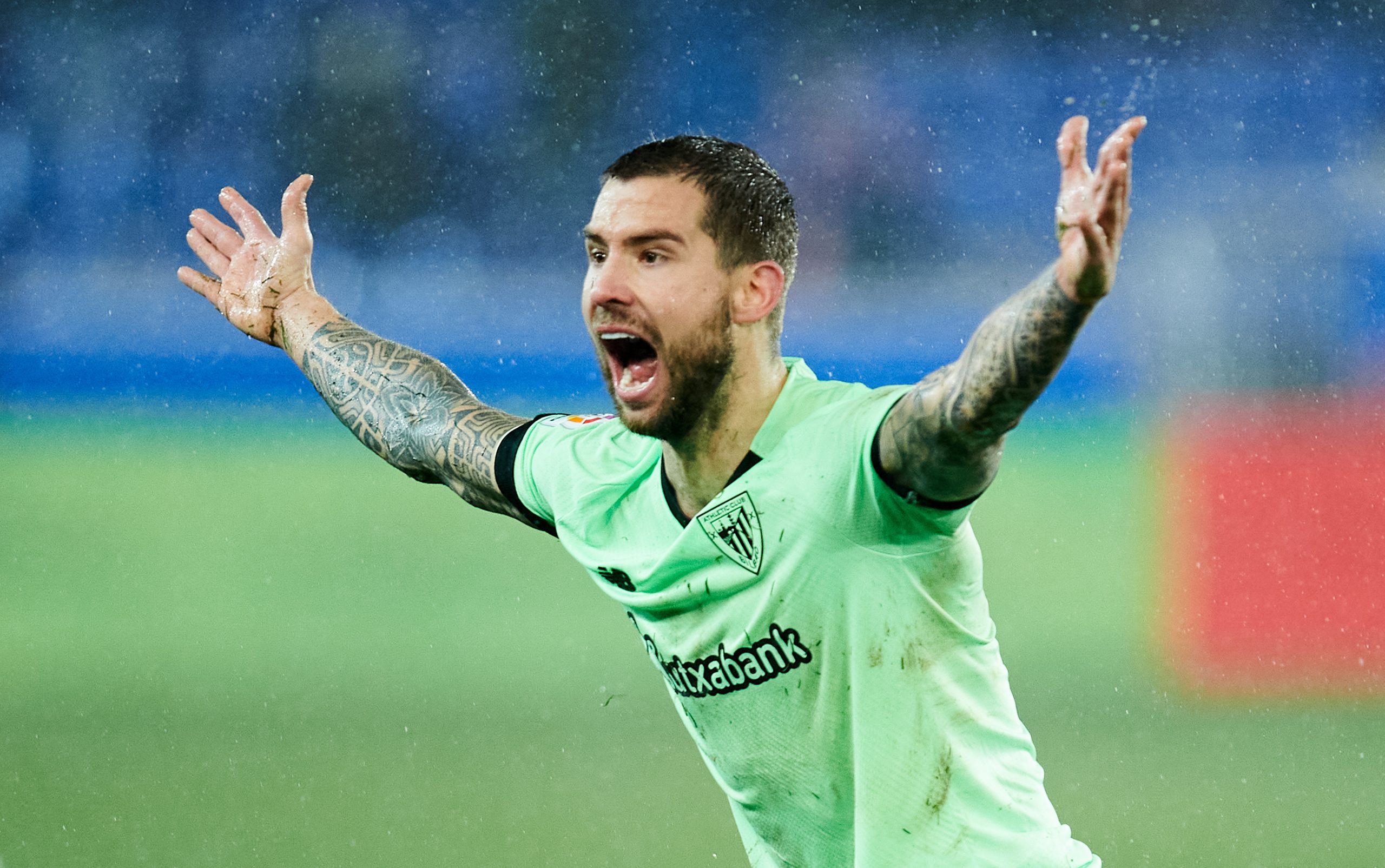 Despite speculations stating that Barcelona might be considering making an offer to sign Inigo Martinez from Athletic Club, Mundo Deportivo is now reporting that the Catalans are not contemplating a move for the 31-year-old centre-back.

The veteran Spanish defender had emerged as a fallback option for the Blaugrana when their pursuit of Jules Kounde was on the brink of falling through. However, Barça were successful in landing the French international from Sevilla in a deal worth around €50 million.

With the 23-year-old’s signing, Barça have five frontline central defensive options heading into the new season in Andreas Christensen, Ronald Araujo, Eric Garcia, Gerard Pique and Kounde. On top of that, they are also planning to add Cesar Azpilicueta, who can double up as a centre-half if needed.

Despite the plethora of options at manager Xavi’s disposal, reports earlier on Monday claimed that the Blaugrana were considering launching an offer to sign Martinez from Athletic Club.

However, the report from Mundo Deportivo states that Barcelona have no such plans regarding a move for the Spanish international. As quoted by the publication, a club source said: “We do not contemplate it after the signing of Kounde.”

Martinez, though is in the final year of his contract with the Basque outfit and has shown no indication that he wishes to sign an extension. In such a scenario, the Spaniard would become a free agent in 2023, at which point Barcelona plan to revisit their interest in him.

Gerard Pique still has two years on his contract but question marks remains over his longevity due to his recent injury issues. If he cannot continue after the 2022/23 season, Martinez would make for a good replacement for the veteran star, with his experience and know-how.

For now, though, it seems unlikely that Barcelona will pursue the signing of the Athletic Club star this summer.