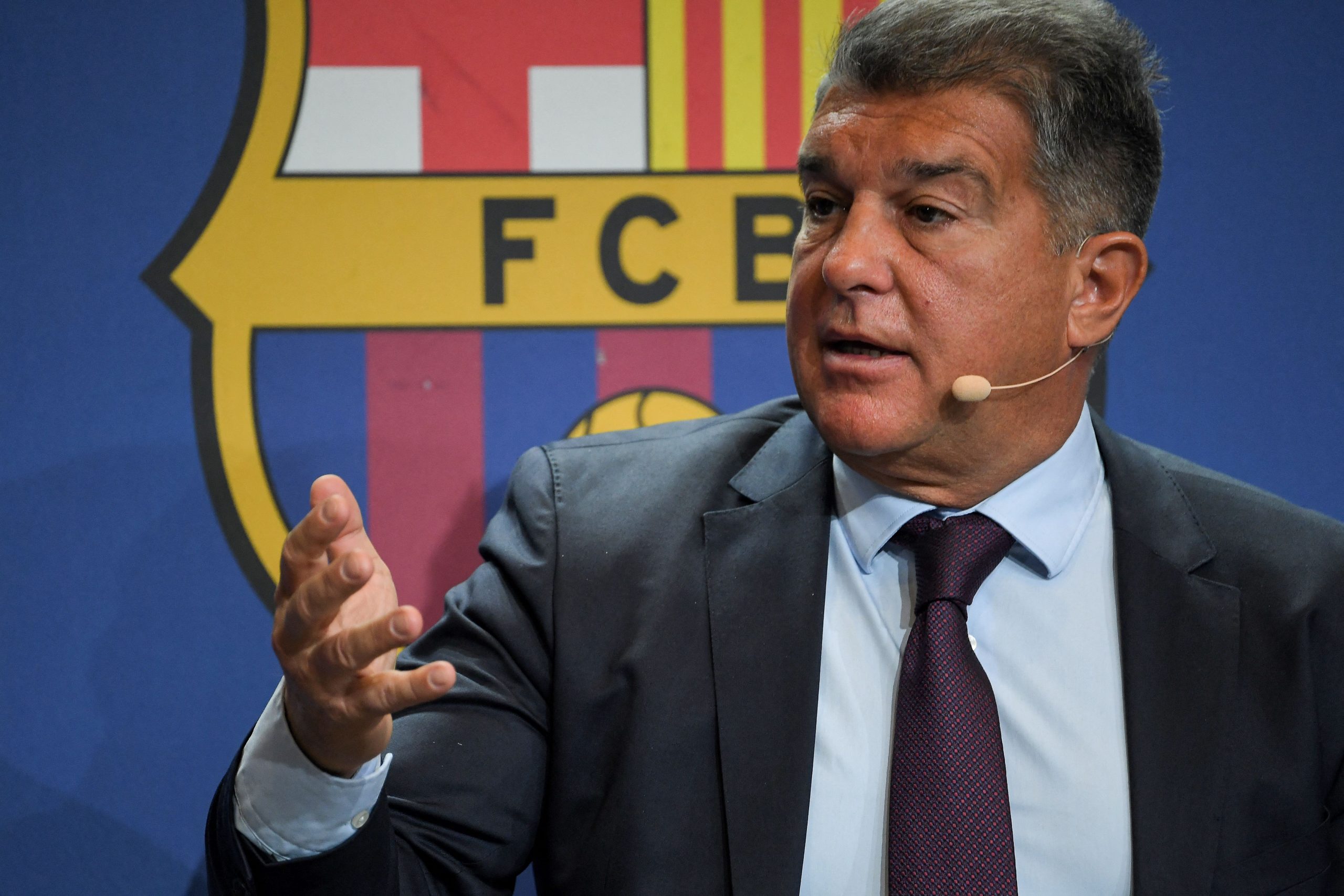 There was a ton of controversy surrounding Barcelona ahead of the summer transfer window as they geared up to revamp their squad.

The club sold a ton of their personal assets, including television rights, Camp Nou title rights, and rights to Barça Studios to raise money to bring in the desired players.

However, ahead of the January transfer window, La Liga have decided to not let Barcelona use the sale of their private assets to raise money for transfers. They are ready to hold the club to a 4:1 spending rule, too.

As such, Barça are considering legal action against La Liga and president Javier Tebas, as per a report by Adira Soldevila.

The club believes that Tebas has limited the use of their own assets, and are not in favour of the new regulations imposed by La Liga.

Barça assert that they are a private entity and that the league cannot regulate the use of their assets.

This is far from the first act of rebellion Barcelona have taken against La Liga, and it will definitely not be the last. In fact, the club released an official statement today, confirming their absence from an ‘urgent’ La Liga meeting in Dubai.

“For that reason, we do not believe it is the right time to travel to Dubai for an event that could well take place at La Liga’s headquarters, and once again we show our opposition to any form of action that we consider damaging to the rights and interests of FC Barcelona,” Barcelona’s statement said.

Real Madrid have also shown their solidarity in tandem with Barcelona as well, and have refused to attend the meeting.