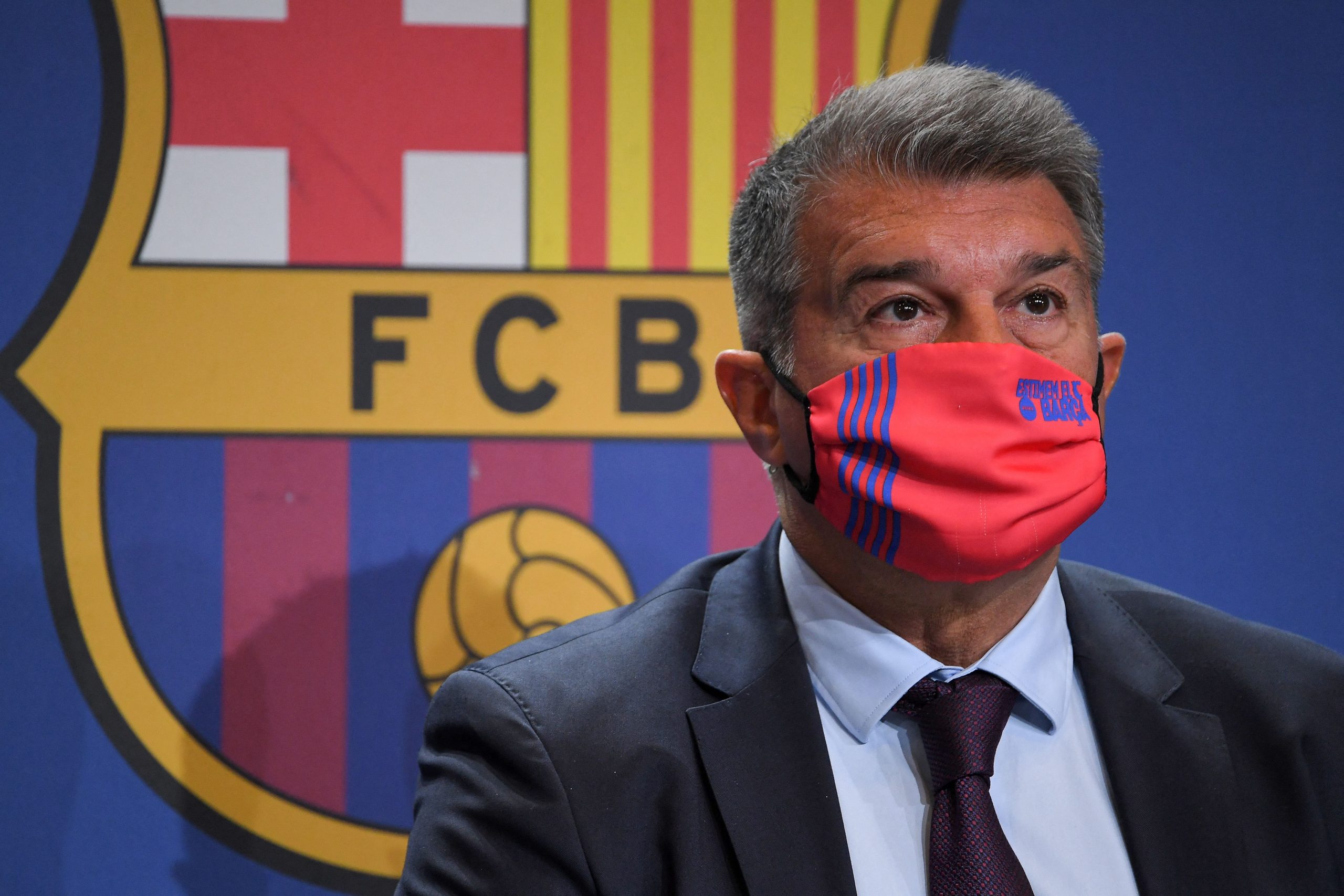 Barcelona are making early moves for the summer transfer window as Mike Verweij reports that a secret meeting between president Joan Laporta and technical secretary Jordi Cruyff with super-agent Mino Raiola took place in Monaco to discuss the signings of Erling Haaland and Noussair Mazraoui.

Haaland is set to move away from Borussia Dortmund in the summer, with his release clause hanging at €75 million. However, the biggest challenge in signing him will be to convince his agent, Raiola, who will probably demand €20 million in commission.

Barcelona are definitely in the running to sign the striker but face competition from the likes of Real Madrid, Manchester City, Bayern Munich, and Manchester United for his signature.

Mazraoui, meanwhile, becomes a free agent in the summer of this year and would be willing to leave behind Amsterdam in favour of a bigger club. Barcelona have been keeping tabs on the right-back for a couple of months now, and his signing could pull the trigger for Raiola to convince Haaland to follow suit.