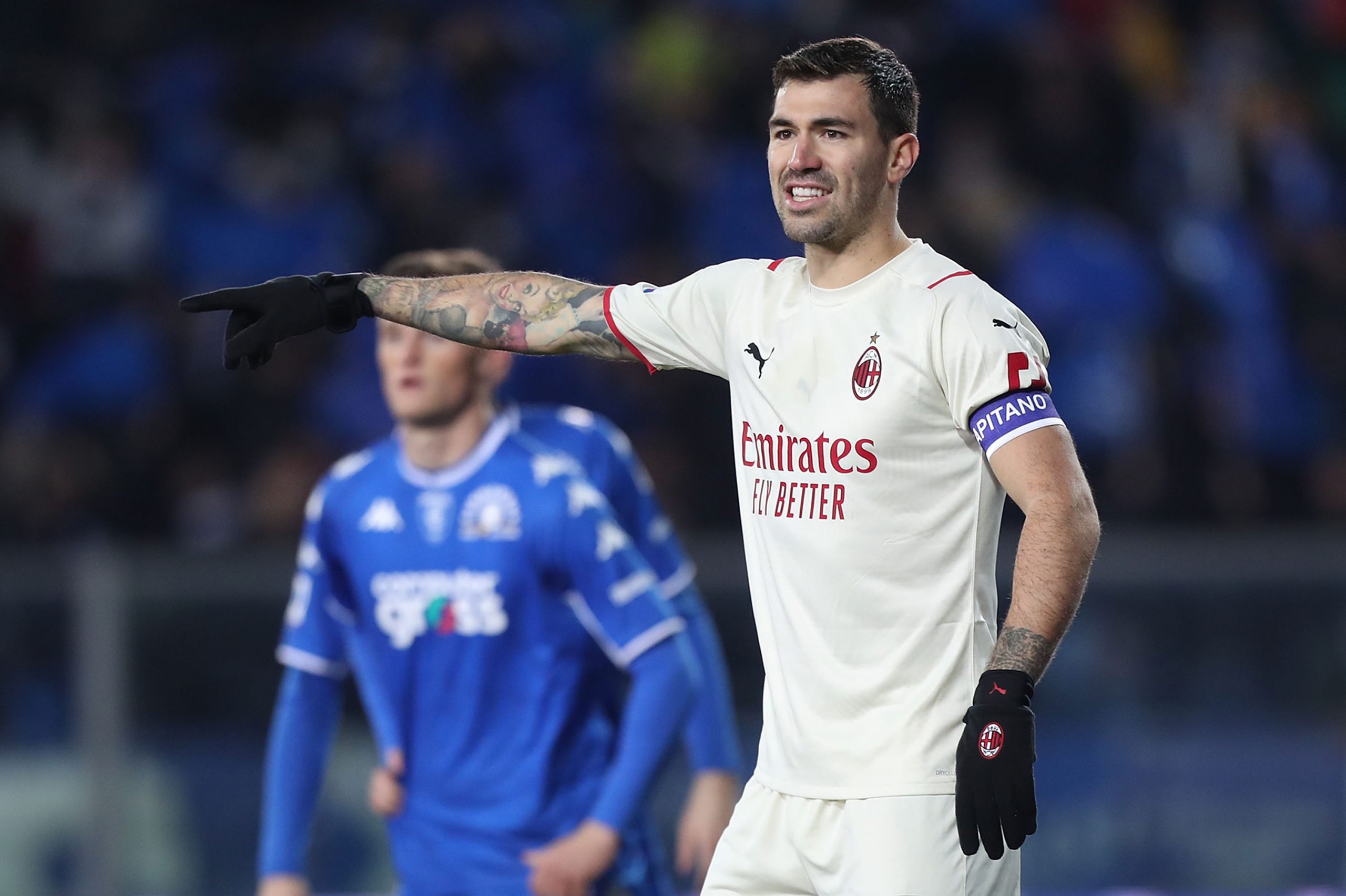 The Barcelona board and Xavi seem to be at crossroads about the winter transfer market. The reports suggest that the manager is looking for another forward in the attempt to solve the scarcity of goals, while the administration thinks it is better to target a defender, especially with Ronald Araujo’s injury.

There are a few names that have made the rounds on the latter list, with Matthijs de Ligt on top. The Dutchman, though, has a €120 million release clause in his contract, and Juventus will accept anything less. As such, Barça are continuing to track the contract situation of Alessio Romagnoli, according to Fichajes.

The 26-year-old centre-back becomes a free agent in the summer of 2022, and is free to negotiate terms with any club right now. Given that his first-team spot has been under jeapordy since the signing of Fikayo Tomori, he is more than happy with a change in scenery.

Romagnoli, as brilliant as he was two seasons ago, seems to have lost part of his defensive acumen under Stefano Pioli. He has kept only three clean sheets in 13 games so far in the legaue, averaging a mere 1.2 interceptions and tackles each per game.

The Italian does match Barcelona’s vision of a centre-back with his technical prowess on the ball and positioning. But, as it stands, the club is linked to several centre-backs, most of whom are free agents soon, including Andreas Christensen and Matthias Ginter.