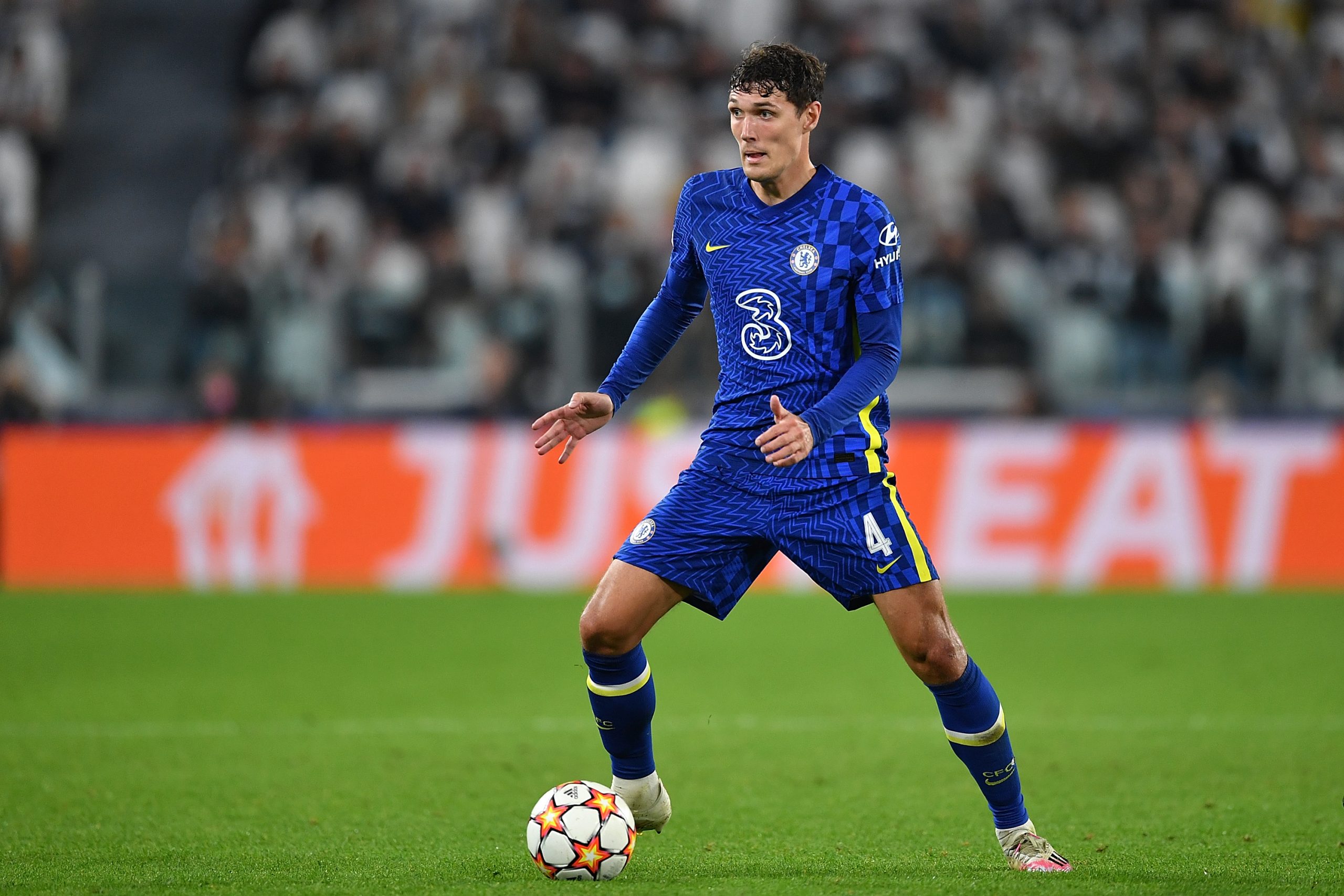 Barcelona have accelerated talks with Chelsea defender Andreas Christensen after knowing that the Dane has decided to stall the contract negotiations with the Blues.

According to Mundo Deportivo, Barcelona are keen on strengthening their defence and, given the financial turmoil, are particularly interested in recruiting free agents. Christensen, whose current Chelsea contract runs out in six months, not only qualifies as a free transfer but at 25 years of age, is also an investment for the future.

The aforementioned source claims Barcelona are preparing a four-year contract for the Denmark international and will have an option of an additional year. The sudden surge in their interest comes days after Christensen joined the KIN Partners, who happens to have a good relation with the Catalan club.

Meanwhile, Barcelona have other players on their agenda too. For starters, Chelsea captain Cesar Azpilicueta is someone they are closely monitoring, but the versatile Spaniard is also being chased by Atletico Madrid as a potential replacement of Kieran Trippier.

There’s also a reported interest in Antonio Rudiger whose current contract expires at the end of the season too. The Barcelona officials are seeing him as an able successor of Gerard Pique, but the German’s salary demands might force Barca to step out of any negotiation.

Chelsea are in quite a muddle, and Barcelona are reaping fruits. As far as Christensen is concerned, he is well aware of Barcelona’s interest, and this is, in fact, one of the reasons why he is stalling contract talks with Chelsea.

But again, Barcelona aren’t the only club chasing the Dane. As reported by Fabrizio Romano in December, AC Milan are one of the interested parties, looking at him as a replacement for an ageing Simon Kjaer.

Chelsea have all the papers in place for Christensen to sign, but the change in representation and an offer from Barcelona is proving out to be a hindrance. As for the Catalans, one man’s pain is the next man’s pleasure, and they seem to have the leverage at this point in time.