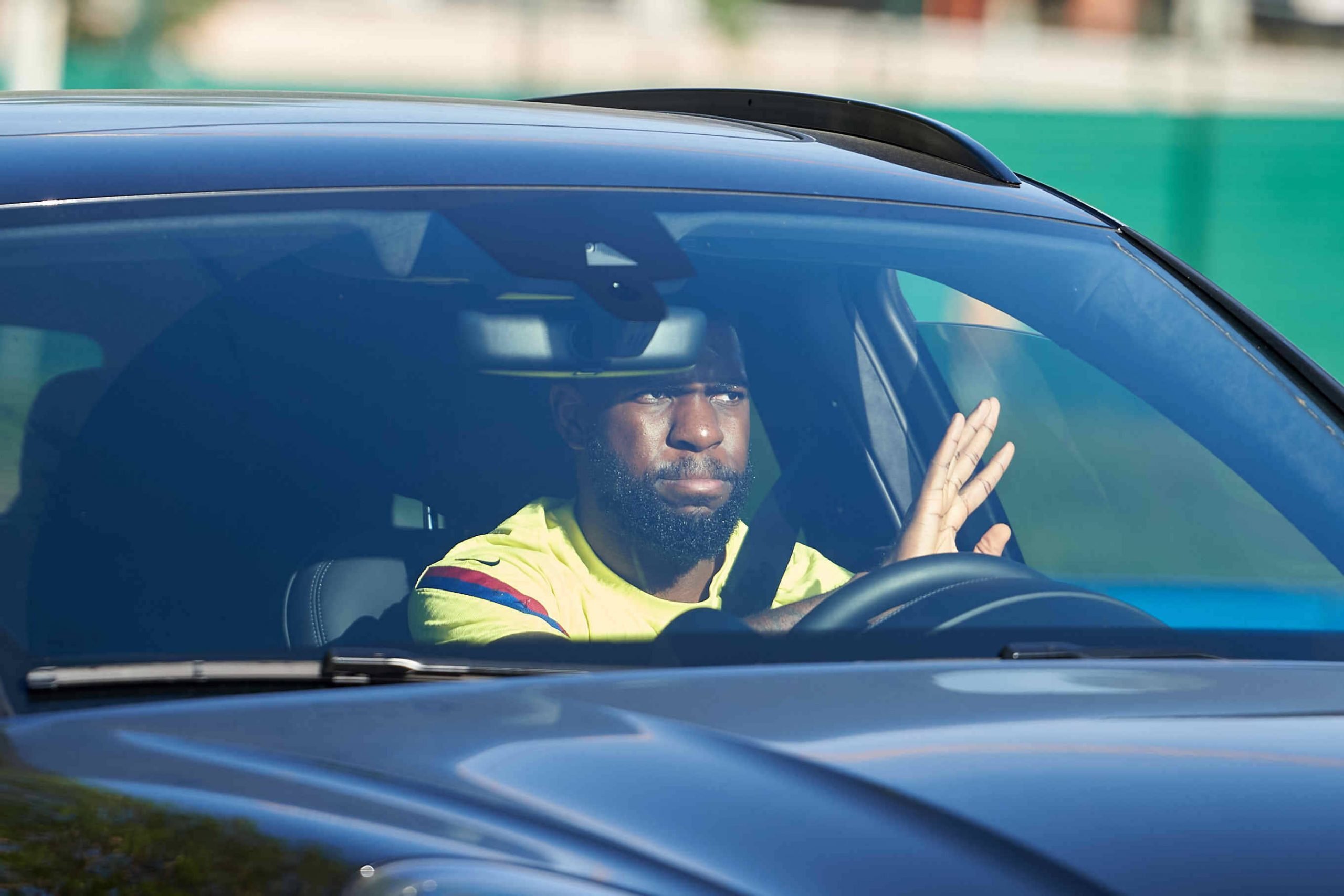 Ever since Barcelona decided to terminate the contract of midfielder Matheus Fernandes to force him out of the club, there have been calls to follow the same formula with regard to some of the other first-team stars.

Indeed, it has even been suggested in several outlets that Barcelona were prepared to follow a similar approach with two players who were proving particularly hard to ship off this summer – Miralem Pjanic and Samuel Umtiti. However, an exclusive report from Goal.com now claims that such a measure is not possible.

It is claimed that Barcelona were able to terminate Matheus Fernandes’ contract unilaterally because they had a clause embedded in the agreement which allowed them to do so, by paying him a compensation amount. The nature of the agreement meant that the Catalans do not have to pay the Brazilian any salary for the remaining two seasons on his contract.

However, the scenario of unilateral termination, wherein the decision is entirely made by the club and the player has no say, was unique to Matheus because of his contract – something that the midfielder is now planning to challenge in court. But, the same tactic cannot be applied to any other players at the club, be it Umtiti, Pjanic or someone like Philippe Coutinho or Ousmane Dembele.

Instead what Barcelona have done in the case of both Umtiti and Pjanic is offer them the “letter of freedom”. That is something wherein the club and the player sit down and try to come to a mutual agreement over the termination of contracts, with the Catalans having to pay the two players the full salary for the rest of their contracts or convince them to accept a compensation package.

As things stand, though, both Umtiti and Pjanic have turned down the proposals, leaving Barcelona in a difficult position as they look to cut down their wage bill. Not doing so quickly could pose a threat to their chances of re-signing Lionel Messi on a new contract but also cause issues with the registration of their new signings this summer.