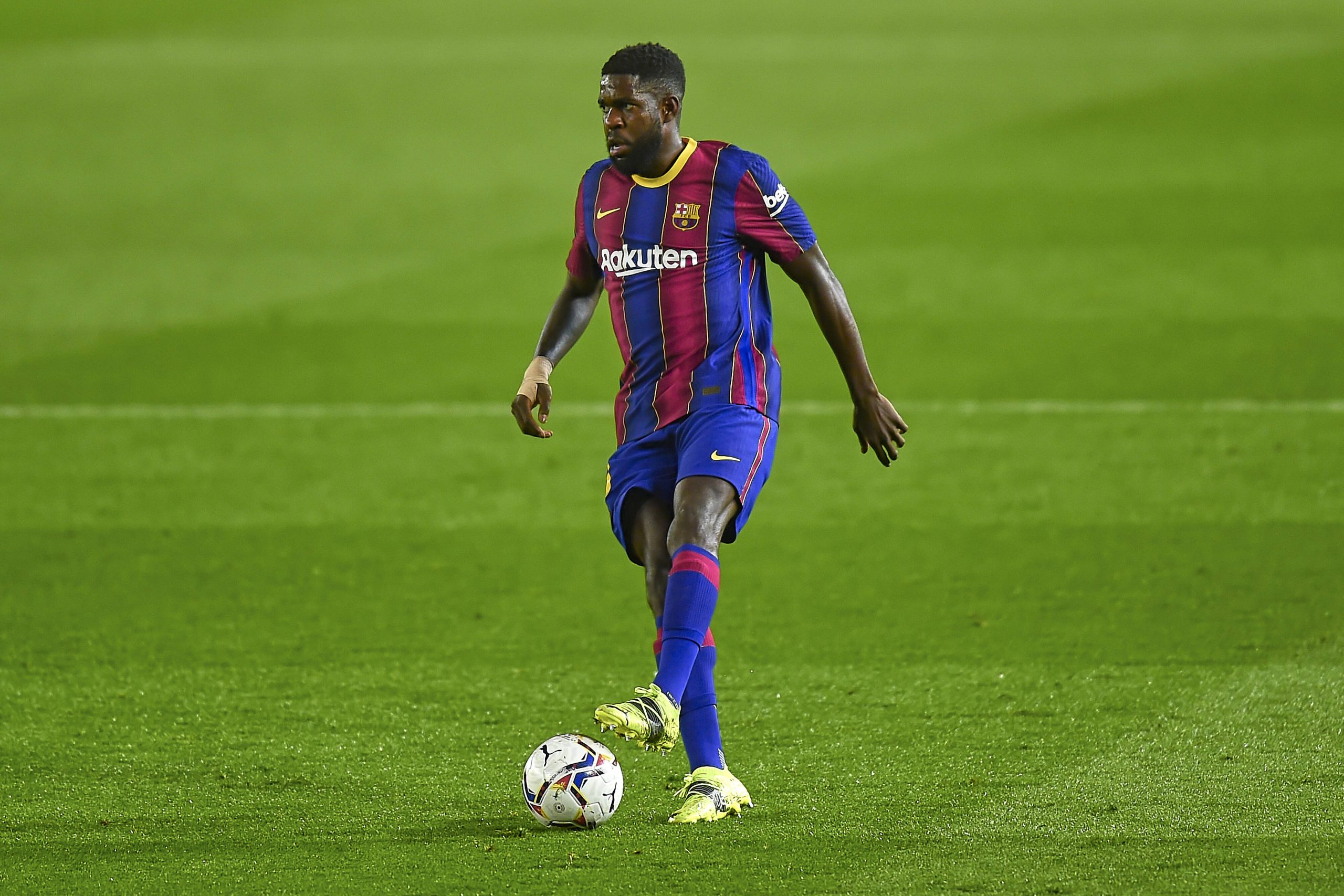 Desperate times call for desperate measures. Barcelona are in a lurch financially, that is no top secret. The massive wage bill needs to be cut down, deadwood needs to be cleared out, again not new information. But what is new is that the Catalans are willing to take drastic measures in order to achieve that.

Only recently, Barca terminated the contract of Matheus Fernandes – a 23-year-old midfielder who had been on the club’s books for 18 months and still had four years on his deal. The Blaugrana could have made some decent money from his sale, but he was not receptive of any offers that came forth from Brazil and Portugal. And, just like that, the club decided to swing the axe.

And, according to a report from AS, Barcelona could be prepared to do the same with another of their player – Samuel Umtiti. The defender has seen his stock fall dramatically in recent years as he continues to be plagued with injuries.

Much like Fernandes, the Frenchman has been informed that he is not in the plans of the club moving forward, after having started just six league games in 2020/21. And like the Brazilian, the 2018 FIFA World Cup winner has also not been willing to accept offers that have been coming in for him.

One such offer that is on the table for Umtiti is from Ligue 1 outfit Olympique de Marseille – a club that Barcelona have already done business with this summer, selling teenage winger Konrad de la Fuente. But, Umtiti has not responded positively to the exit option in front of him, which could force the Catalan giants to take matters into their own hands.

Indeed, as per the report, Barcelona have decided not to continue negotiating with the 27-year-old any further. Instead, as they did with Fernandes, the Blaugrana will not hesitate to terminate Umtiti’s contract, which still runs for two more years.