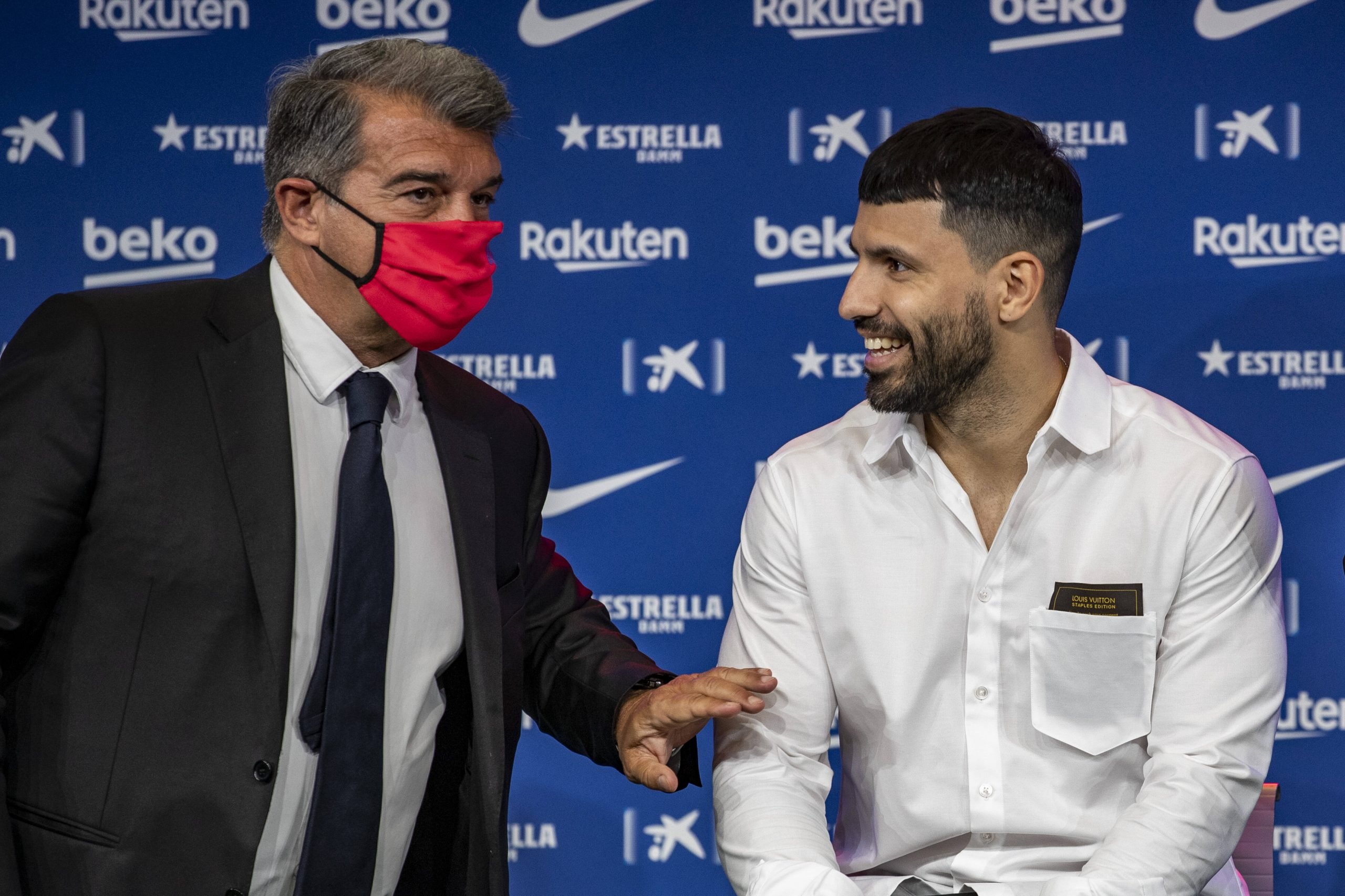 The silver linings along Barcelona’s economic dark clouds are fading rapidly. A couple of weeks ago, there was optimism all around the club. New players had been signed, some were being offloaded, and Lionel Messi’s contract renewal seemed like a mere formality.

Who could have expected that the mere formality would expose just how much of a hole the former board of directors had dug for the Catalans. With the La Liga wage caps reportedly reduced to half of what they were last season, RAC1 now report that Barcelona are facing major problems.

The 347 million euros salary limit has now been slashed in half by the league regulations. Many Barcelona players will have to reduce their salaries to even register as players for the upcoming season and their supposed reluctance to do so complicates matters even more. Since the club has already exceeded the salary cap, the new signings Sergio Aguero, Memphis Depay, Eric Garcia and Emerson, may all be unable to register.

Lionel Messi’s contract aside, the club is facing problems on a very fundamental level. Despite the sales, contract releases or loans of Francisco Trincao, Konrad, Matheus Fernandes, Junior Firpo and Jean-Clair Todibo, they still have to decrease the salary mass by 200 million euros.

If Barcelona manage to get Umtiti, Pjanic and Coutinho’s wages off the books they would save a gross of 64 million euros in salary payments. These savings would not be enough to register Messi, who makes the club more money in commercial income than his own salary.

Additionally, they have to keep making amortisation payments for the transfers of Pjanic and Coutinho. Challenging days lie ahead for the Blaugrana, as they have a lot of tough decisions to make and not a whole lot of time to do it.