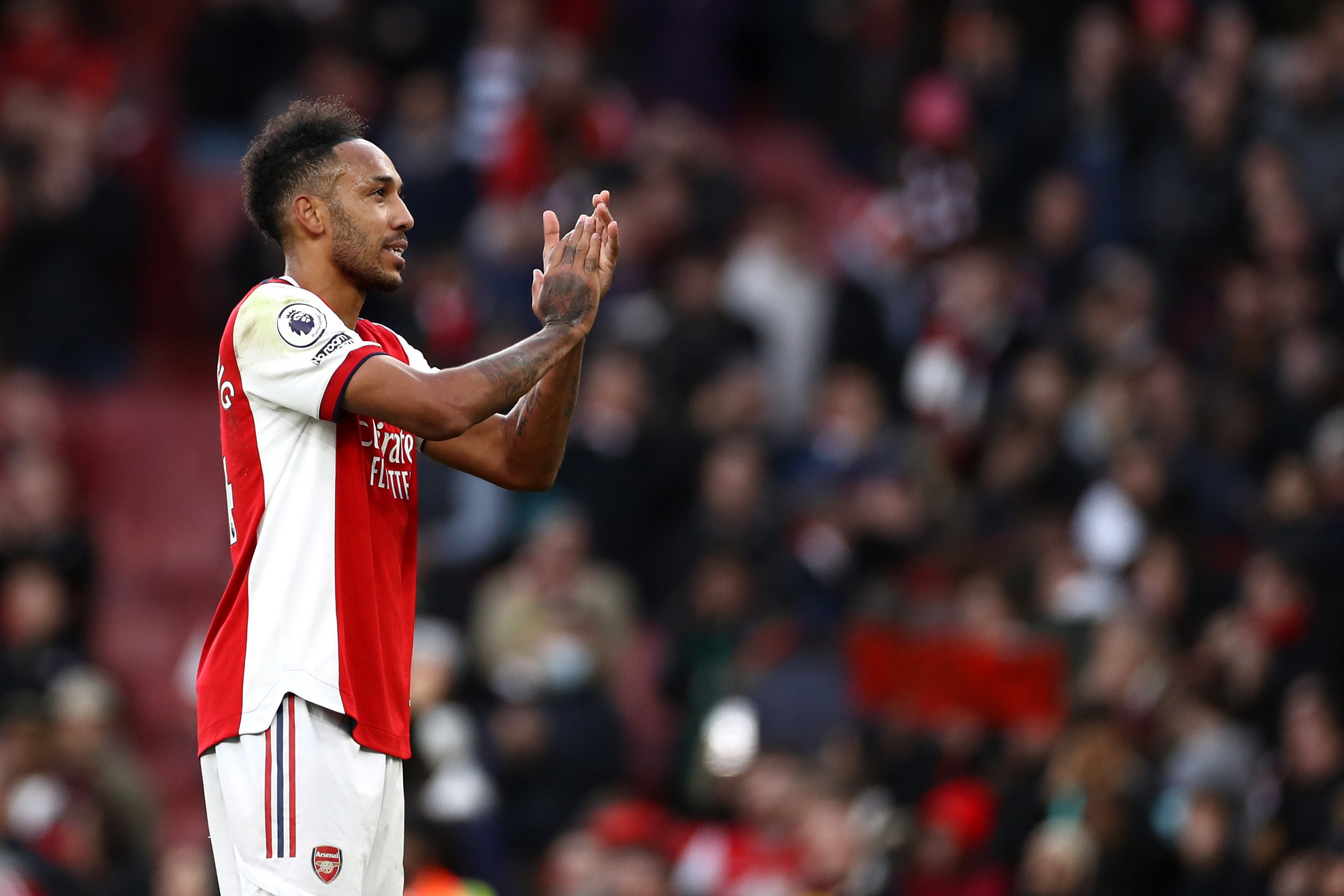 Barcelona are said to be considering Arsenal’s out-of-favour forward Pierre-Emerick Aubameyang as a short term option as the deal for Alvaro Morata continues to be stalled.

On the one hand, although the Catalan club has already started negotiations to bring in the Gabon international, it is expected that a lot depends on what happens with Ousmane Dembele this month. The Barcelona outcast, who has been asked to leave, will, in fact, have to do a bunk in order for his team to register new players.

According to OnzeTV, Barcelona are very much interested in Aubameyang and with Arsenal willing to do the business, there seems to be no hindrance in the negotiation, except for one; his skyrocketing wage.

While Arsenal are open to his departure, they will only consider an exit if a majority of his quoted €300k-a-week salary is covered. However, given the troubled economics of the Catalans, they are extremely unlikely to settle on an agreement.

Barcelona were initially rivalled by Juventus for the Gabon forward, but with the Turin club signing Dusan Vlahovic, they essentially remain the only team in the race. Before that though, the team need to find a fix for Dembele’s situation if they are to welcome any new player this month.

At this stage, there seem to be only two options; first, either hand him an extension or second, find the Frenchman a new club.

Aubameyang appears to be the second option after the team failed in their pursuit of acquiring Alvaro Morata.

It’s no secret that the former Real Madrid frontman has an admirer in Xavi, but his parent club, Atletico Madrid, are unwilling to send the striker to a team that is also fighting for a place in the top four.

All this has forced Barcelona to explore other options, making Aubameyang a potential target. But mind you, without Dembele’s departure, there will be no new signings.