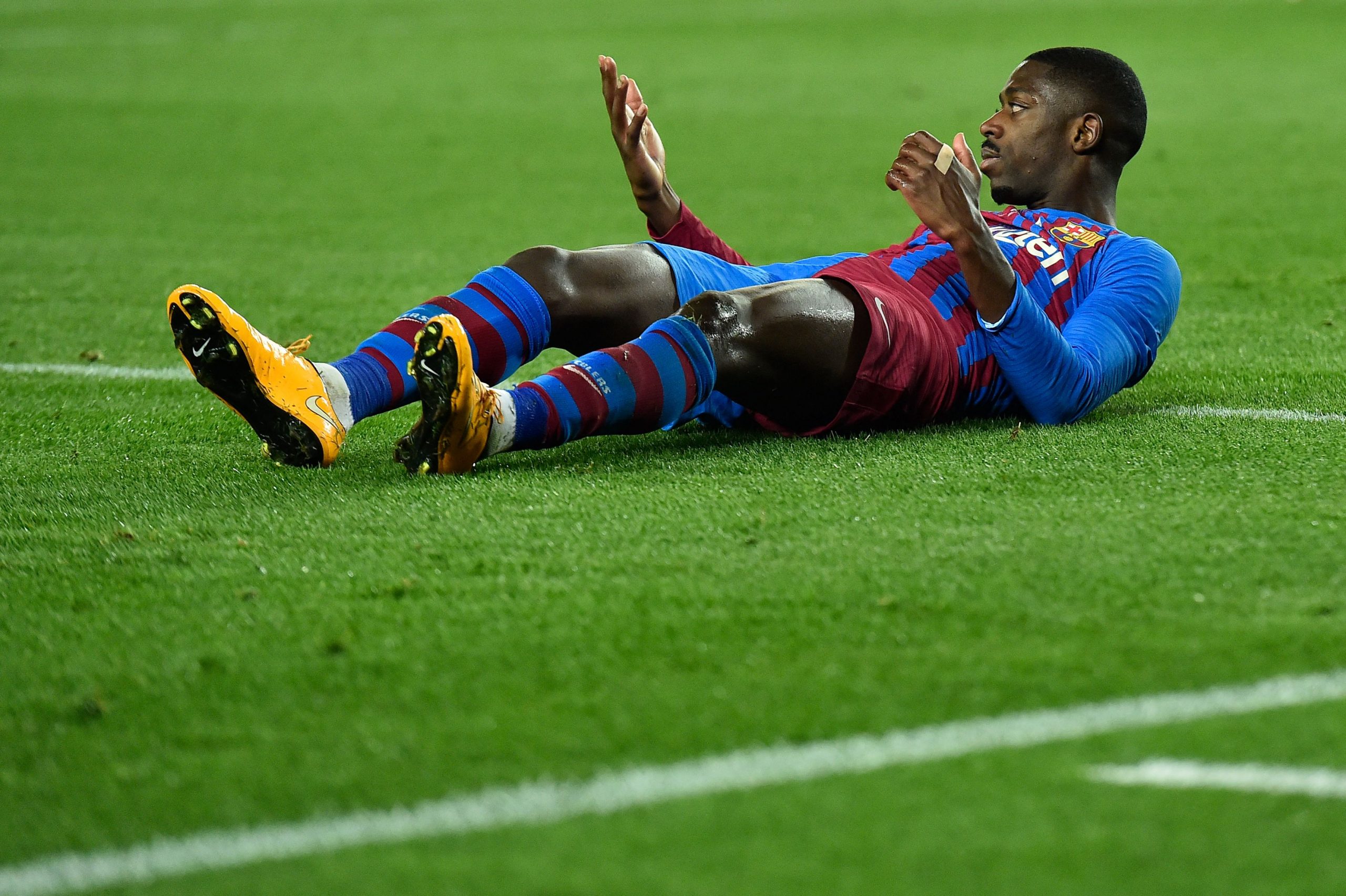 Barcelona are said to be prioritizing the departure of Ousmane Dembele in order to get a new player this month, claims Mundo Deportivo’s Ferran Martinez.

As relayed by Martinez, Barcelona are racing against time to find a solution over the entire Dembele fiasco. The French winger has been told to leave the club before the transfer window ends, and his agent has finally opened doors for an exit.

But with only four days to go for the transfer window to get shut, Barcelona find themselves in a tricky situation.

It’s no secret that Barcelona are actively hunting a striker, and Arsenal’s out of favour forward Pierre-Emerick Aubameyang has emerged as a potential target. According to reports, Barcelona, alongside Juventus, have made an approach regarding a potential loan offer.

The two teams are in urgent need of bolstering their attack with fixture congestion looming, and talks are already ongoing over a simple loan deal. The discussion is happening over the payment of his salary – reported to be around €420,00-per-week – and it is said that Arsenal might as well push for a long-tenured deal.

While paying his salary will be one issue, what Barcelona need is to offload Dembele within four days if they are to sign any player this month, let alone Aubameyang.

As reported by Martinez, Dembele’s agent is open to negotiating an exit, but those involved in the move know finding a suitor before Monday is not going to be an easy task.

Contrary to what’s been expected, though, there are reports that Manchester United have agreed to sign Dembele on a contract reported to be worth €30 million, translating the figure to be around €577,00-a-week, but there’s no substance over the mentioned figure.

Meanwhile, Chelsea are said to be keeping an eye too.

If the Frenchman does somehow manage to leave, Barcelona will be able to register a player before deadline day.