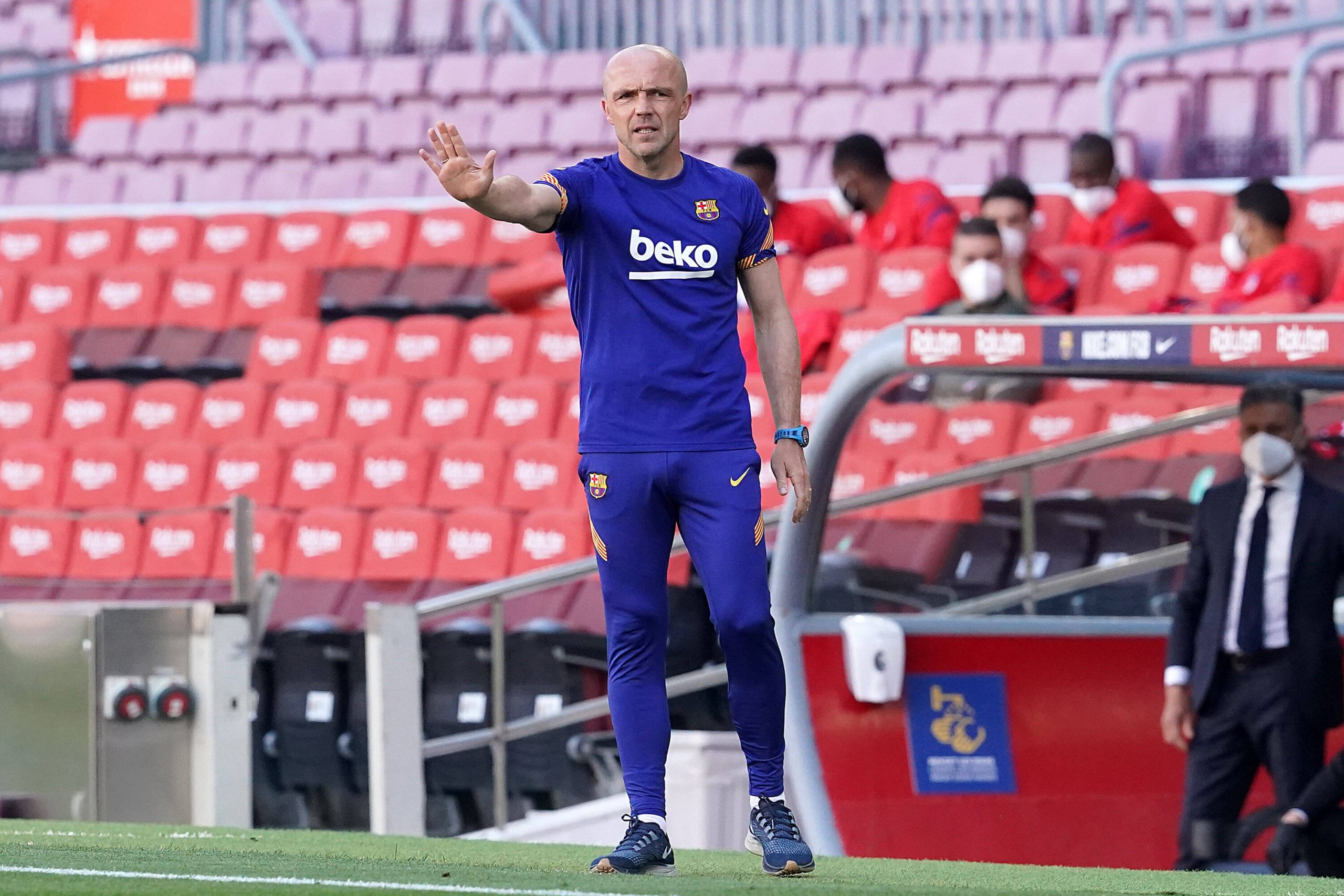 Amid all the buzz surrounding the Euros and Copa America, Barcelona’s off-season has seen plenty of developments within the club. As president Joan Laporta is immersed within the challenges of revamping the club from top-to-bottom, the coaching staff has their work cut out for them.

Barcelona have already made four signings this summer, and Laporta says there may be more. This means that Ronald Koeman and Alfred Schreuder, in particular, have a fair bit of squad planning to take care of for next season.

Barcelona assistant coach Alfred Schreuder addressed all these issues in an interview with Dutch outlet NOS Sport. The task of constructing a competitive squad in Europe and domestic competition is well and truly underway.

Schreuder first talked about the signing of Memphis Depay, which was made official on Saturday night: “The signing of Depay is fantastic. He’s a great player and we all know about his quality. Defensively he also works very hard. In addition, he has personality.”

Depay works for the team. Mentally he’s very strong. He can play anywhere up front. Both centrally and from the left he’ll be extremely good,” added Schreuder about his compatriot.

He then provided an anecdote about midfielder Pedri Gonzalez’s rise to prominence in the Barcelona first team: “The initial plan was for him to train with us, there were a lot of clubs interested. He did pre-season with us and Ronald said: ‘We cannot ignore him. He’s so good’. After a couple of training sessions he impressed us.”

Schreuder also spoke about how Koeman has helped to get the best out of Frenkie de Jong in the past season: “Ronald has worked a lot with Frenkie this season to help him assume greater responsibility.”