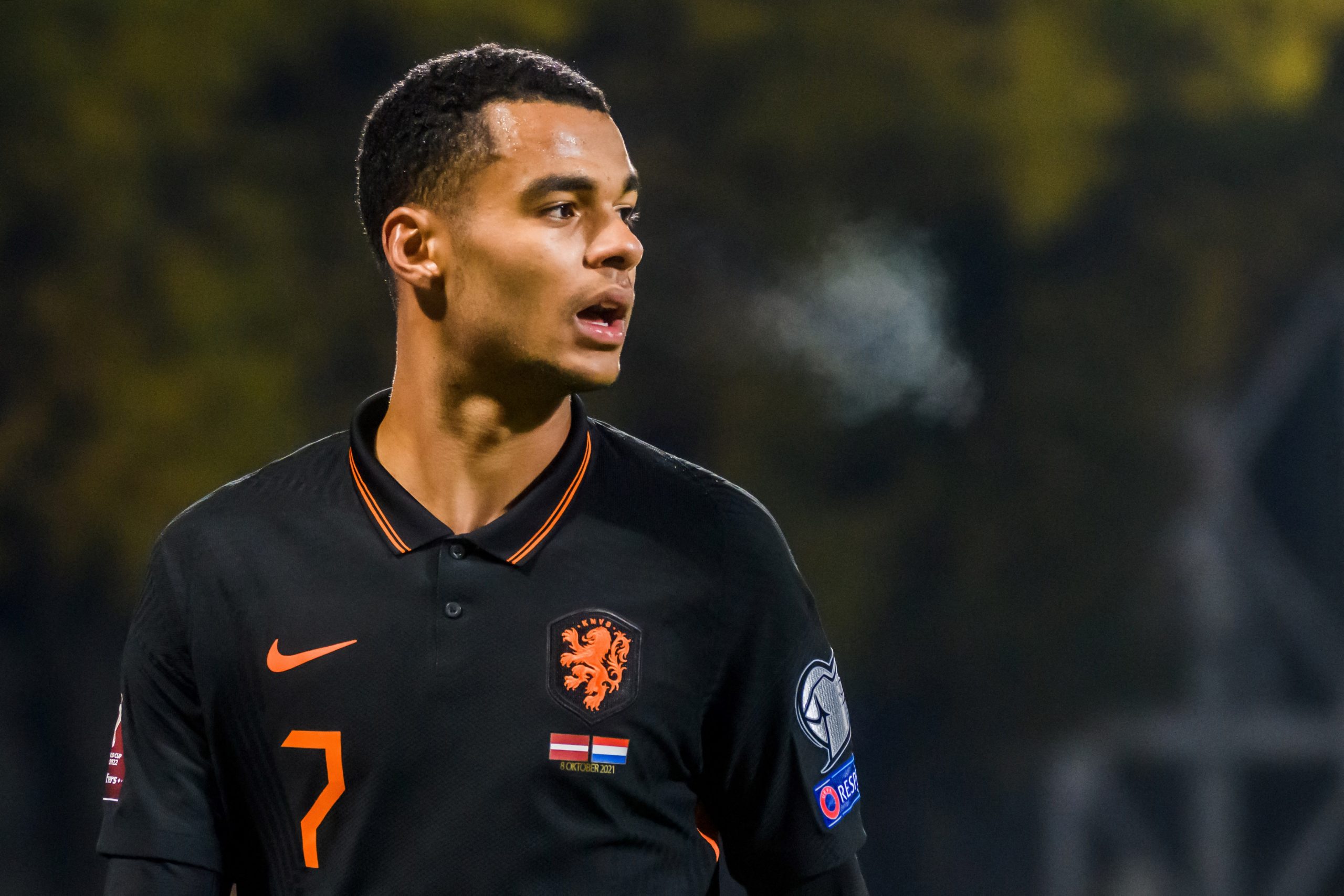 According to reputed journalist David Ornstein of the Athletic, Barcelona are among the many European giants keeping a keen eye on PSV Eindhoven’s talented young winger Cody Gakpo.

The other contenders to sign the youngster are Arsenal, Liverpool and Bayern Munich. Gakpo has been enjoying a stellar season with the Eredivisie outfit, scoring 16 goals and providing 14 assists in 36 games across all competitions.

Gakpo was reportedly close to leaving PSV in January but signed a one-year extension till 2026 on top of his current contract. As part of the new terms now, the Dutchman reportedly has no release clause, but PSV are willing to sell him if a suitable offer comes in.

The valuation is reported to be close to a hefty 50 million euros. Ornstein suggests that Barcelona, Arsenal and Bayern have all accelerated their interest in the talented winger, but no negotiations have begun yet.

Arsenal could do with a quality striker with Alexandre Lacazette’s situation unclear once his contract expires. Pierre-Emerick Aubameyang has already left for Barcelona on a free transfer, where he is enjoying a great patch of form.

PSV Eindhoven’s technical director John de Jong also seemed to believe that Gakpo’s time with them is slowly coming to an end. He said earlier in the season that he sees the winger leaving in the near future.

If PSV manage to pip Ajax to the Eredivisie title in their tight battle, perhaps Gakpo’s stock could rise even further.