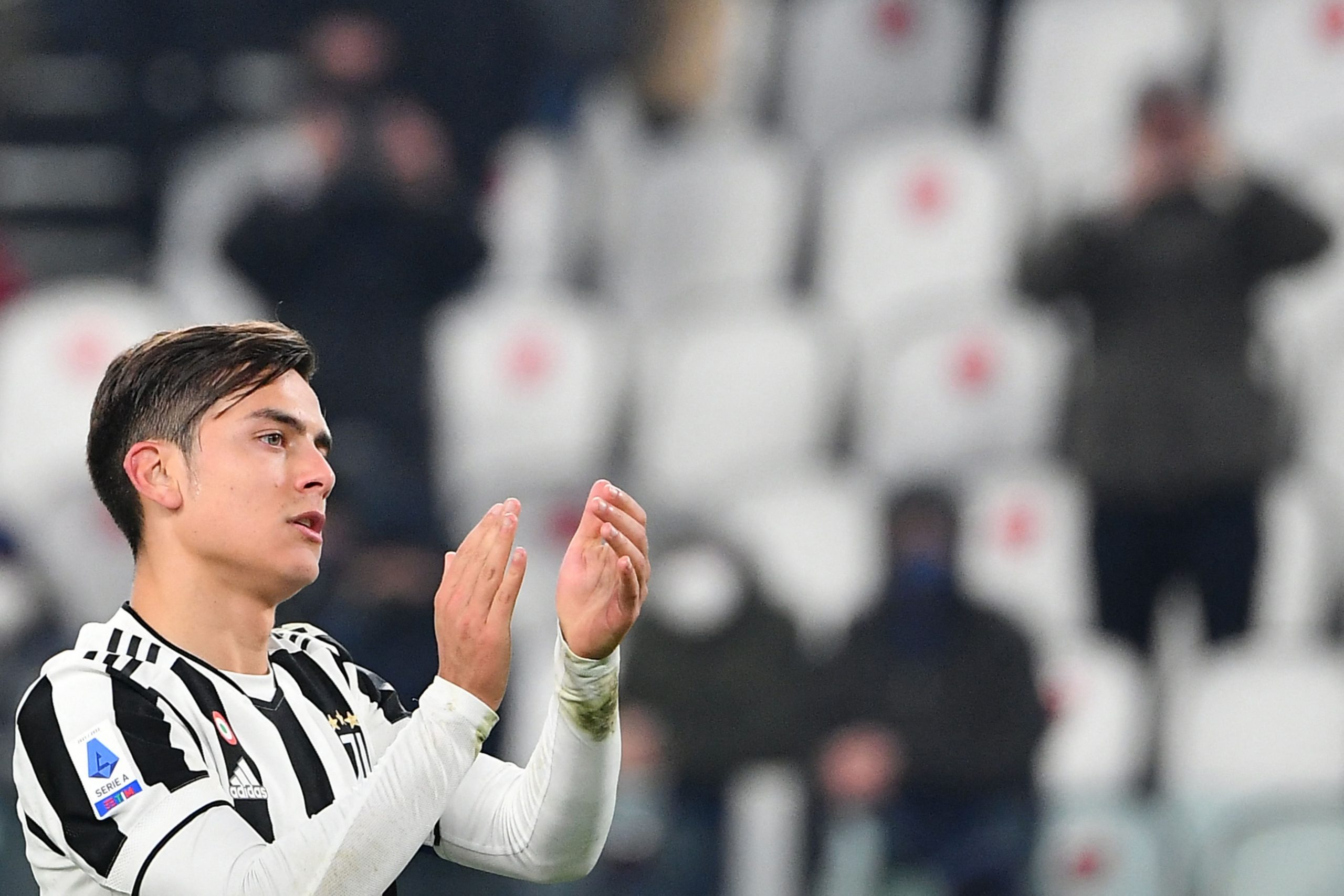 According to reports from the Spanish transfer news outlet Fichajes, Juventus star Paulo Dybala is edging closer to an exit from Turin. Negotiations over a new contract seem to have broken down.

According to transfer market expert Fabrizio Romano, Juventus had offered the Argentine a contract till 2026 with a net salary of ten million euros but changed their proposal suddenly despite a verbal agreement in October 2021. Dybala reportedly feels undervalued and is not happy with the new terms.

With Dybala’s contract running out this June this year, many clubs will be keeping an eye out to try and sign him on a free transfer. Reports emerged a few days ago, that Barcelona were considering making a move for La Joya, but now it seems as though they will have to face competition from other clubs.

Among the competitors Fichajes have listed, are Inter Milan, Manchester United, Arsenal and Atletico Madrid.

For Manchester United, Edinson Cavani is nearing the end of his contract and the renewals of Anthony Martial and Marcus Rashford are still in the air. This could mean Dybala could reunite with former Juve strike partner Cristiano Ronaldo in England.

Arsenal face a similar issue with the loss of Pierre-Emerick Aubameyang and the potential departure of Alexandre Lacazette once his contract is up. Dybala could be an ideal solution to their problems, especially since he would arrive on a free transfer.

As for Atleti, Diego Simeone has stated on numerous prior occasions that he would love to coach Dybala, and now Los Colchoneros could be the ideal prospect for the player to continue competing at the top level.