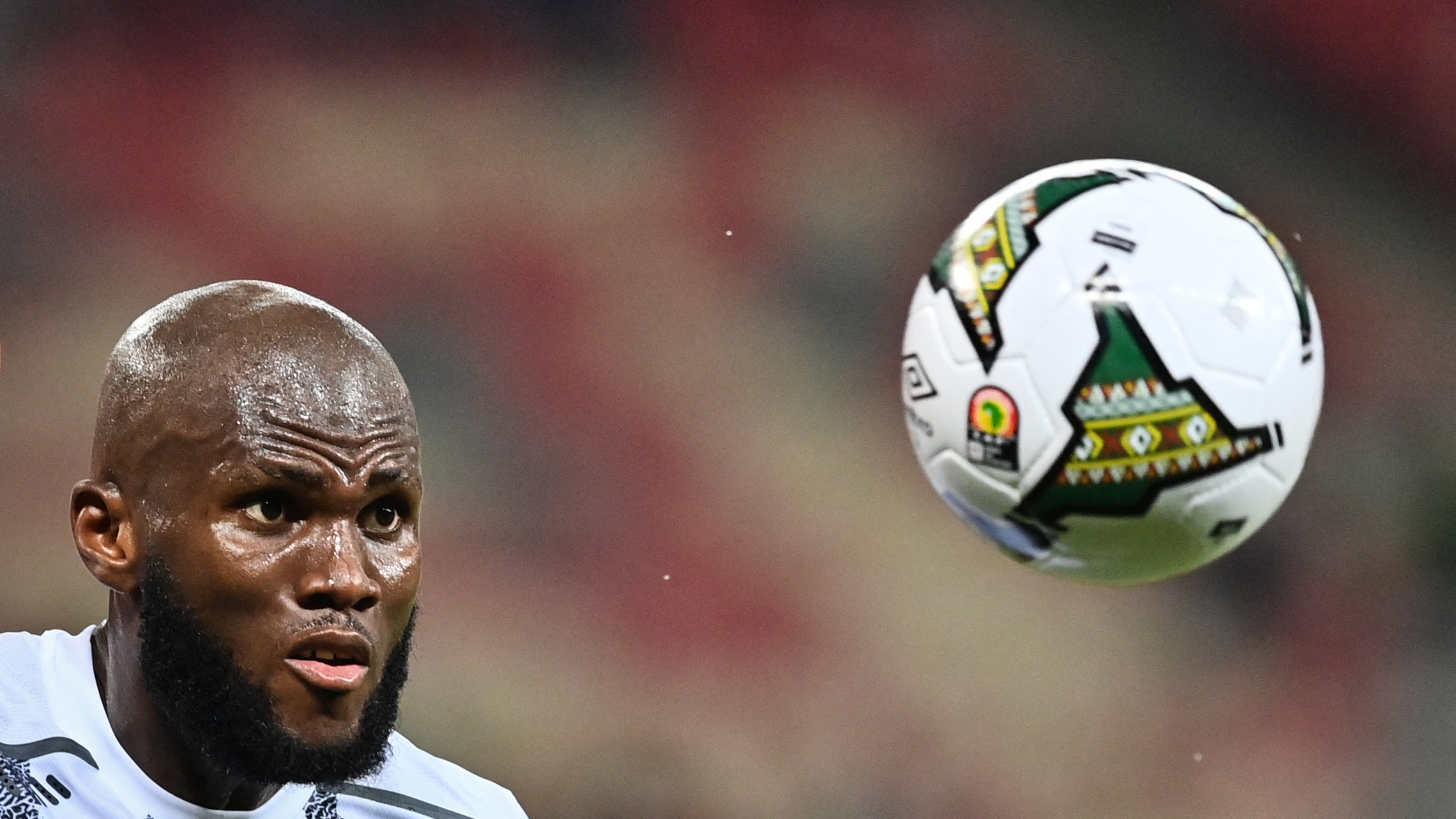 Barcelona will once again dip their toes in the free-agent market in the summer transfer window to reinforce their squad.

Several potential free agents like Andreas Christensen, Cesar Azpilicueta, Antonio Rudiger, Niklas Sule and Noussair Mazraoui have been linked with a move to Camp Nou when their contracts with their respective clubs expire.

Another name on the list who is being targeted by the Blaugrana on a possible Bosman move in the summer is Franck Kessie. The 25-year-old is out of contract with AC Milan at the end of the ongoing campaign and has popped up on the radars of the Catalan giants as they look to add a powerful midfielder to the ranks.

However, Barcelona are not alone in pursuit of the Ivory Coast international as Fichajes reports that their arch-rivals Real Madrid are also chasing the signature of the AC Milan midfield powerhouse.

The report claims that Kessie is a player that Los Blancos president Florentino Perez likes and has been followed by manager Carlo Ancelotti for several months now. His contract situation at San Siro makes him an appealing target for the current La Liga leaders.

Recent reports have also indicated that Kessie might favour a move to the Santiago Bernabeu over Camp Nou due to Real Madrid’s ability to hand him a better contract than Barcelona.

Currently representing Ivory Coast at the Africa Cup of Nations, the midfielder is widely regarded as one of the best in his position in Serie A. He has been integral to AC Milan’s rise to prominence and return to title contention in Italian football in the past couple of years.

Landing him on a free transfer would be a coup for Barcelona or Real Madrid. It remains to be seen who comes out on top in this El Clasico transfer duel for the 25-year-old superstar in the summer.