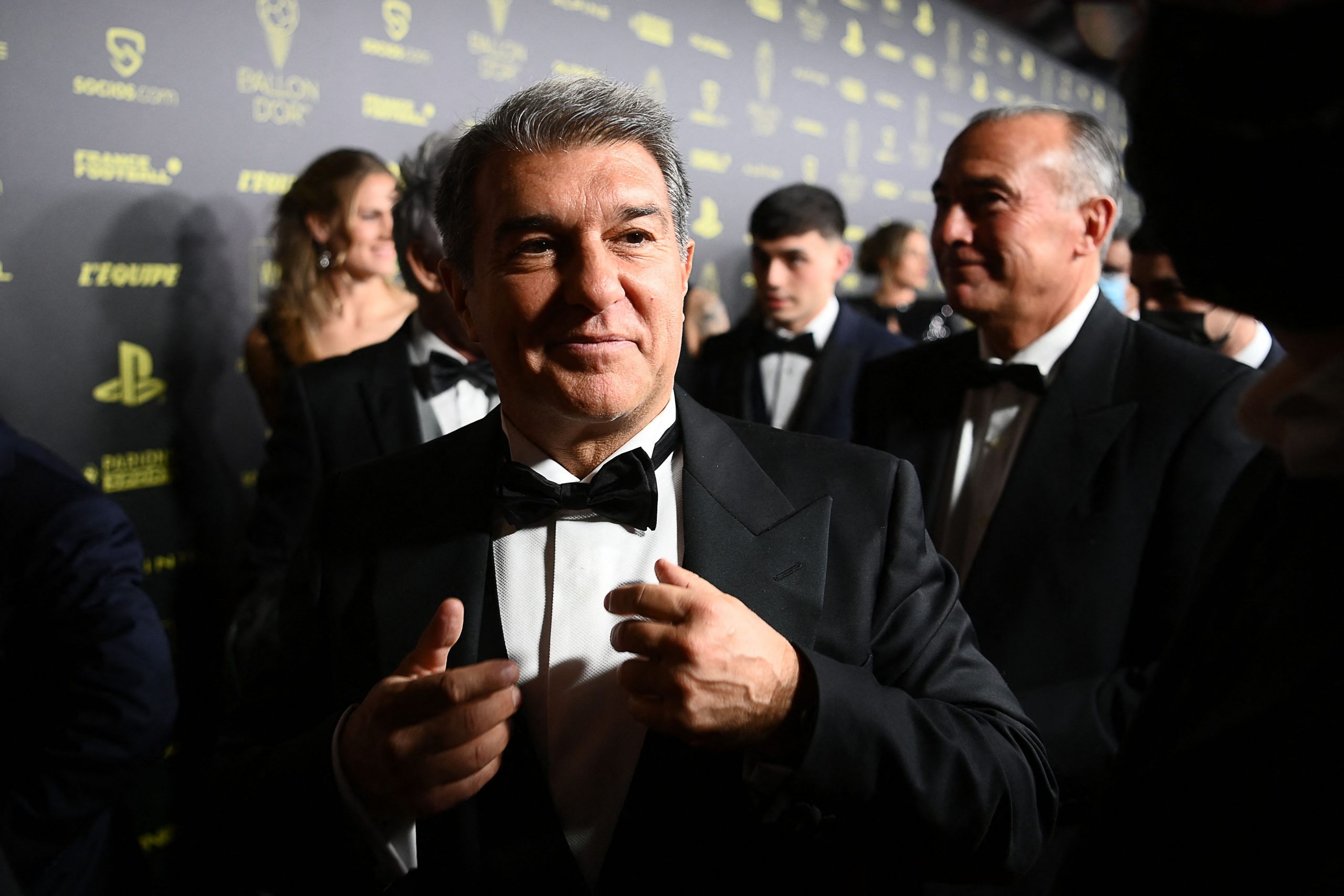 Barcelona will once again have their sights on the free-agent market in the summer as they continue to face problems financially.

While there have been improvements to the side under Xavi Hernandez, it goes without saying that the Catalan giants will need to bolster their squad over the summer to climb back to the top.

And defence is a key area where the Blaugrana will need to strengthen. Gerard Pique is in the twilight of his career, whereas both Samuel Umtiti and Clement Lenglet are likely to be offloaded, creating vacancies in the centre-back department.

In addition to that, Sergino Dest is also expected to be offloaded while Dani Alves’ contract also expires in the summer. So, a new right-back could also be a necessary addition, apart from a centre-half.

To that end, the Catalans have already identified five defenders who will be free agents in the summer as potential transfer targets.

First up, the Blaugrana have narrowed in on Chelsea star Andreas Christensen as an option to bolster their defensive department. Barça are believed to have started negotiations with the Danish centre-half, although, the Blues are also trying to tie him down to a new contract. At the same time, there is interest from Bayern Munich as well.

Christensen’s Chelsea teammate, Antonio Rudiger, is also on the agenda for Barcelona. The German international looks increasingly likely to leave Stamford Bridge at the end of the season. However, there is intense competition for his signing as the likes of Real Madrid, Bayern Munich and PSG are also keen on the ex-AS Roma star.

Another Chelsea star on the La Liga giants’ radar is Cesar Azpilicueta. The 32-year-old would be a handy signing considering that he can be an option at right-back, centre-back or even left-back. He would add experience and leadership to the team.

Apart from the Chelsea trio, Bayern Munich centre-half, Niklas Sule, has emerged as the latest option that Barcelona are considering. The towering German will see his contract in Bavaria run out at the end of the season. At 26, his best years are in front of him, while his proven pedigree at this level makes him an appealing target.

Another out-of-contract defender that the Catalan bigwigs are looking at is Ajax’s Noussair Mazraoui. Talks have already been held with his agent Mino Raiola to assess the possibility of a transfer in the summer, with the Moroccan being viewed as the replacement for Dest in the right-back slot.