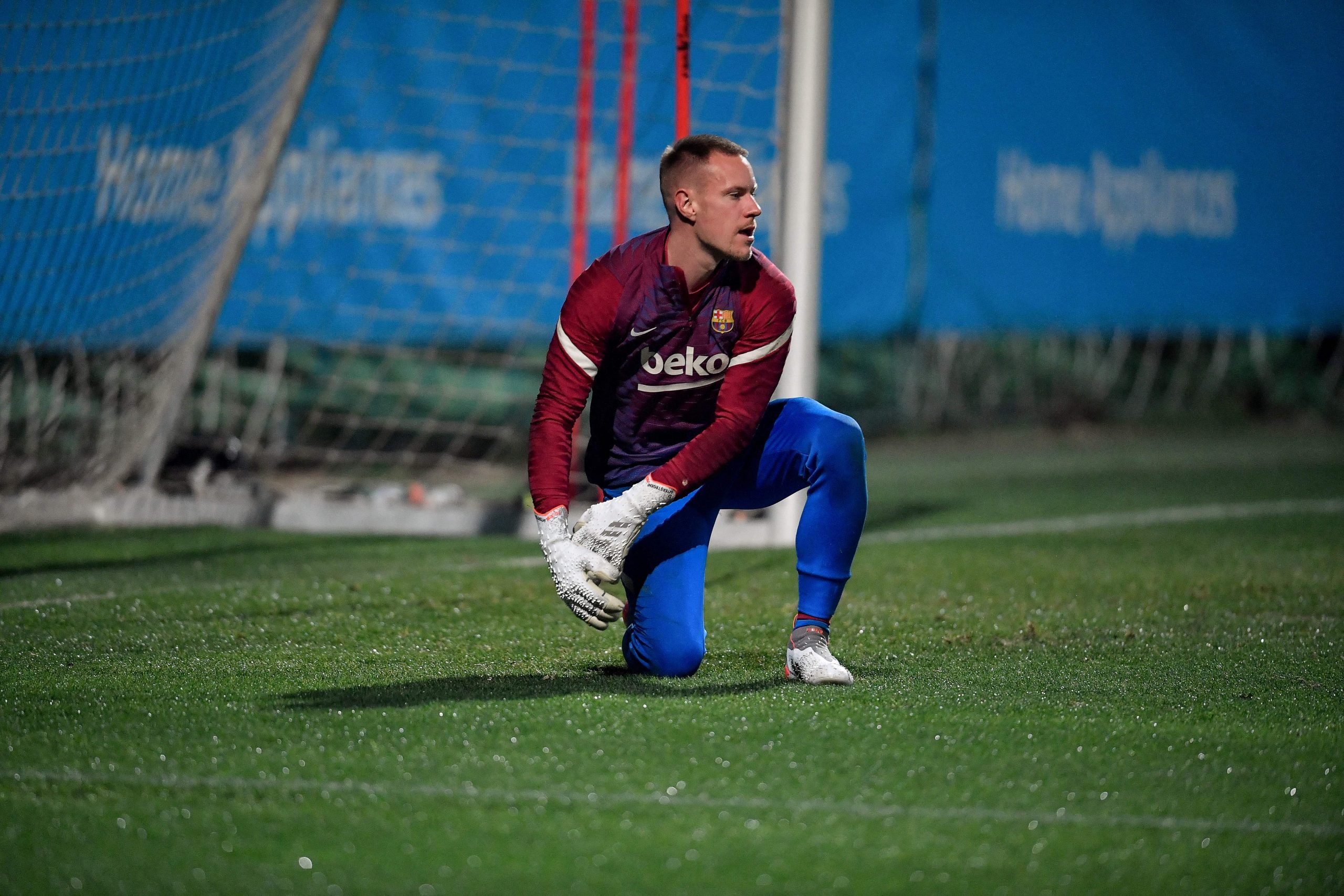 Marc=Andre ter Stegen’s future at Barcelona seemed to be under threat for the first time earlier this month. With his form constantly dipping, the Blaugranas were said to be looking for replacements.

A variety of factors made PSG the top contender to secure his signature. Gianluigi Donnarumma’s prominence at the Parisian club has not been at the level he would have desired since Keylor Navas’ return to form.

With the young goalkeeper looking for more minutes, his move to Barcelona was contemplated as a possibility with the German heading the other way.

Now, Florian Plettenberg has provided an update on the transfer and on ter Stegen. According to the German journalist, the swap deal has been ruled out as a possibility. Ter Stegen is said to be keeping an eye on the transfer plans of the club and is well aware of his volatile situation.

In 19 league games this season, the shot-stopper has only maintained clean sheets on five occasions. Moreover, his 1.7 saves per game is amongst the lowest in La Liga.

Ter Stegen seems to be returning to form under new Barcelona manager, Xavi Hernandez, and came out to talk about his start to the year after the game against Deportivo Alaves on Sunday. Ter Stegen spoke with great optimism, stating that things were finally going the heading in the right direction.

“Times have been tough, and it has affected us. It affected me personally too. We’re a team, and we have to be together. I think that I have started 2022 very well. Things are finally going the way I wanted them to go for me.”

Most importantly, Xavi has displayed confidence in ter Stegen time and again, ruling out any room for a departure. The manager considers him a crucial part of his plans and an untouchable member of his squad.