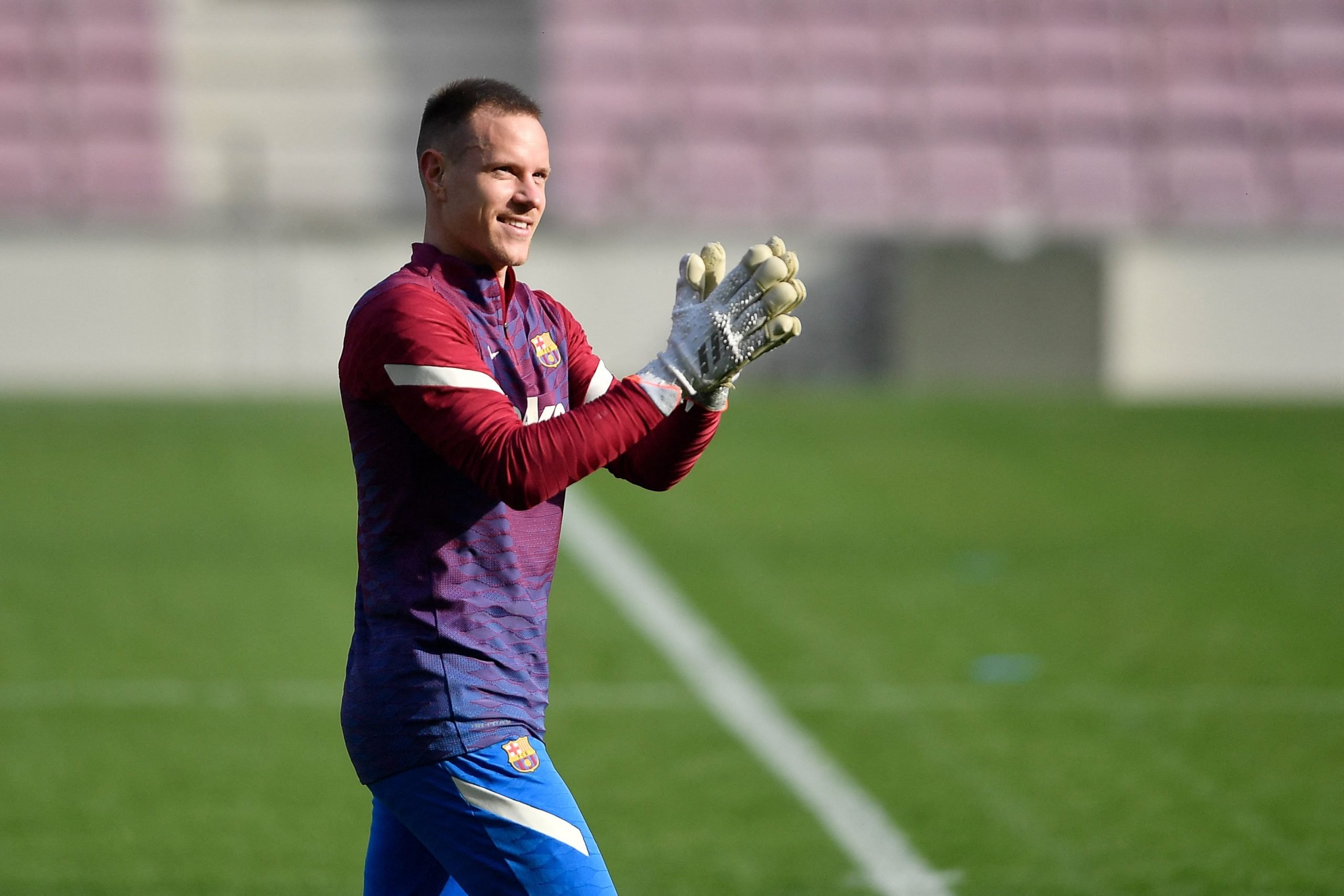 Marc-Andre ter Stegen has endured a difficult 2021/22 season so far. The 29-year-old has come under plenty of scrutiny after a few sloppy displays in the ongoing campaign, with doubts being cast over his future at Camp Nou.

While his display against RCD Mallorca last weekend showed that he can still be a key asset, Barça’s financial situation could force them to consider any big offers that might come along for the German international.

According to El Nacional, ter Stegen already has two options on the table in the ongoing January transfer window in the form of cash-rice Premier League outfit Newcastle United and faltering Italian giants Juventus.

Newcastle, buoyed by the deep pockets of their new owners, are ready to splash the cash on new signings to avoid relegation from the English top-flight. To that end, they have identified the Barcelona goalkeeper as one of their marquee targets and are willing to hand him an astronomical contract to lure him away from Camp Nou.

As for Juventus, the Bianconeri have grown disillusioned with current first-choice shot-stopper Wojciech Szczesny, who has been very sloppy at times this season. They are ready to move on from the former Arsenal custodian and replace him with ter Stegen.

However, as per the report, the former Borussia Monchengladbach ace has rejected both options. Ter Stegen wishes to join a project where he would stand to compete for and win trophies if he were to leave Barcelona.

Neither Newcastle nor Juventus are in a position to offer him that, with the former embroiled in a relegation battle and the latter struggling to clinch a top-four finish in Serie A.

It is further claimed that the only team that ter Stegen would consider leaving Barcelona for are Bayern Munich. The Bavarian giants are interested in the 29-year-old as the long-term replacement for club captain Manuel Neuer. However, any move would only happen in the summer, and the German international is prepared to wait.