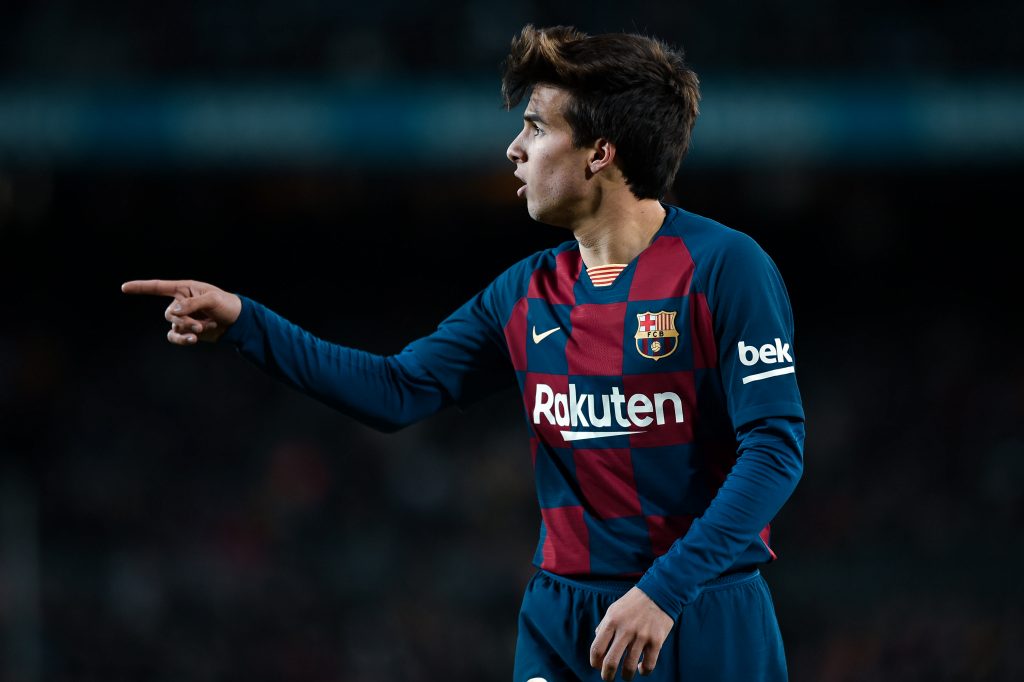 Barça B team player Riqui Puig has been waiting for a long time for some minutes with the first team. Earlier, he has had several chances, but mostly they were short minutes in which it is hard to show exactly what you are capable of.

Riqui Puig replaced Arthur Melo in the 56th minute of the Barcelona – Athletic Bilbao game and had a near-perfect game today. His energy and will to make a difference on the pitch were highly noticeable, and it is expected that coach Setién will give him many more chances especially after Frenkie De Jong’s injury.

Barcelona won 1-0 at the Camp Nou, and now has to wait for their rivals Real Madrid to drop points in order to regain the lead in La Liga.