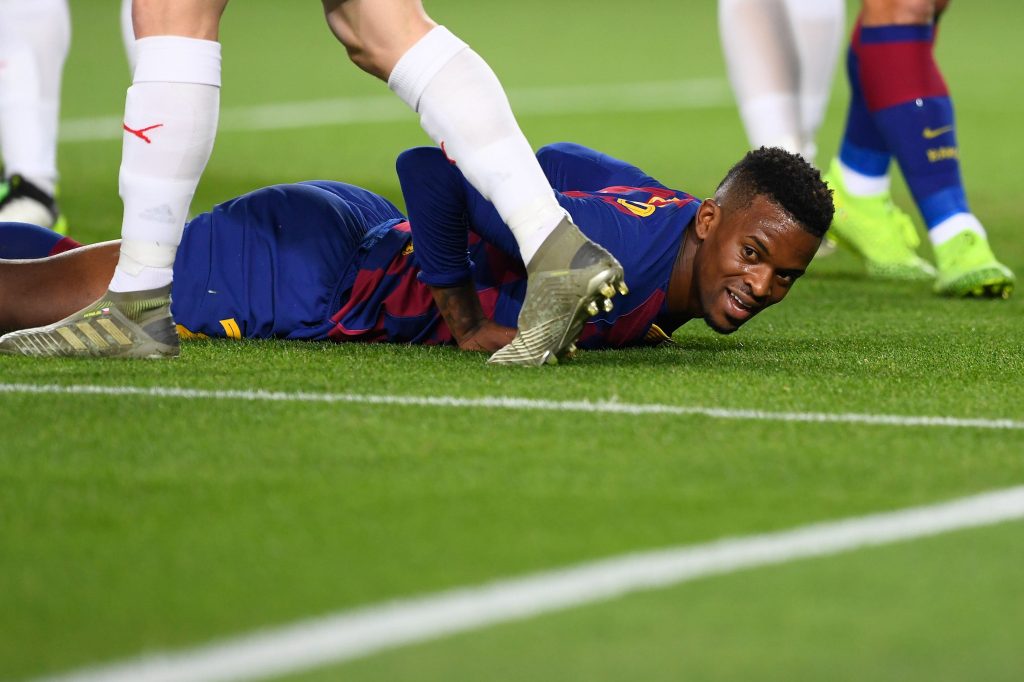 According to Spanish newspaper Sport, Barça could close Nelson Semedo’s transfer to Manchester City this week.

The English club might include Cancelo in the operation, while Barça only wants money for the right-back.

Apart from Messi, Ter Stegen, and Frenkie De Jong, currently no player has a guaranteed spot in the upcoming team, as Barcelona is willing to give up on anyone in order to sign their transfer targets.

The reports are controversial since exactly a month ago, the club was working on a contract extension for the Portuguese.

Benfica youth coach Hélder Cristóvão believes that it would be a mistake for Barcelona to sell the player:

“It would be a mistake from Barça if they let Semedo go. He is a very reliable and top player, and every year he feels more comfortable at Barça. Sergi isn’t a RB and there are some games in which Semedo must play.”