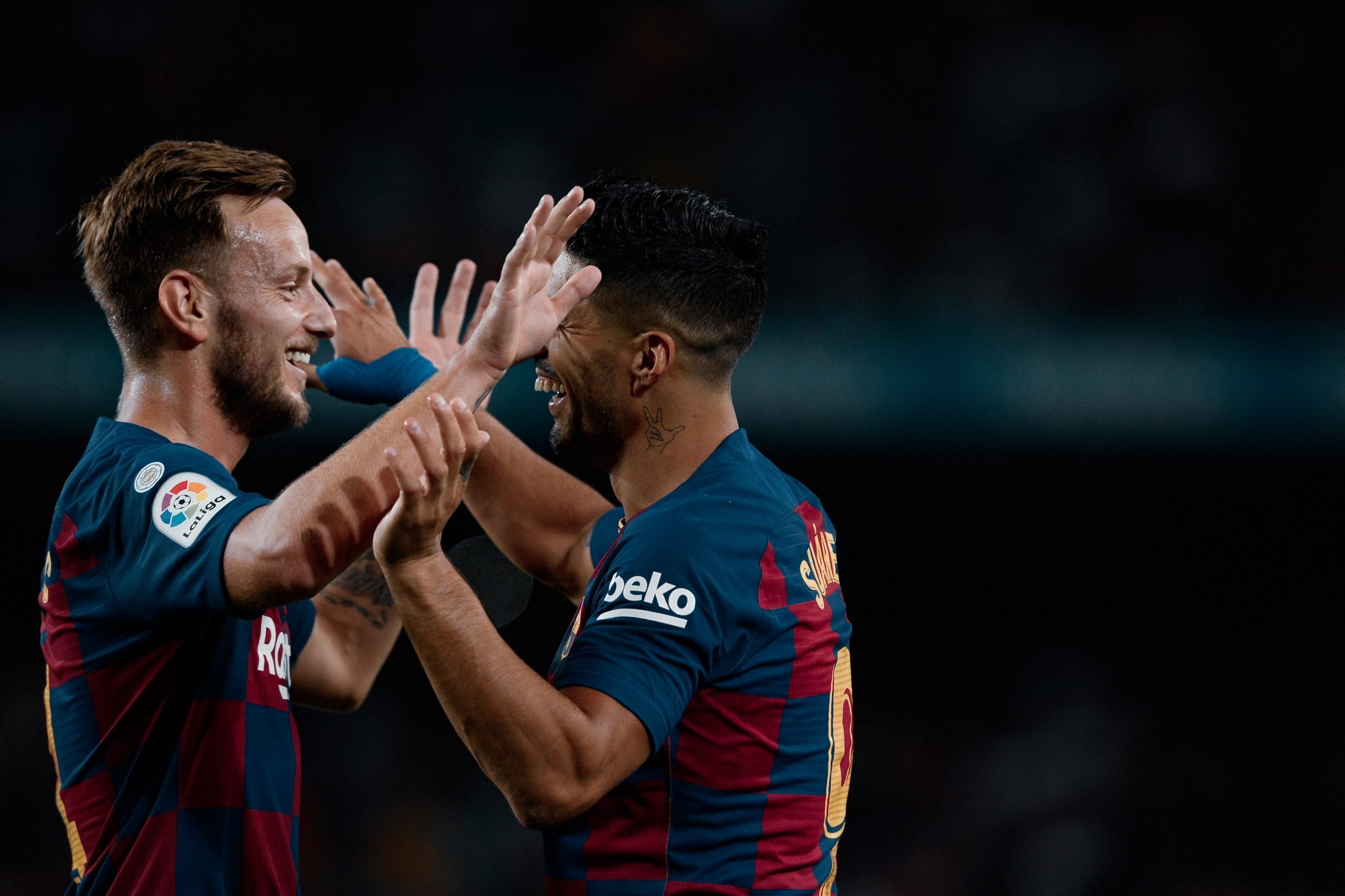 Just over a month has passed since Barça’s humiliating defeat to Bayern Munich in the quarter-finals of the Champions League. A squad overhaul was promised and many of the senior players were to be moved on. However, the transfers from Barcelona have been underwhelming so far, with many deals left to be completed.

For several years now, culés have been desperate for better squad planning and a change in the starting eleven. Barcelona were suffering through the seasons as a lack of rotations and competition for places meant the same players were played every week. An ageing squad was unable to play the high-pressing, quick-passing style that has become accustomed to the Camp Nou.

It has taken the board three years of Champions League embarrassments and a trophyless season to finally realise the squad needs rebuilding. Though several players have recently completed moves away from Barça, there is yet to be any signings this transfer window.

Two years ago, it was reported that Barcelona received a bit of around €90 million for Ivan Rakitić. After two disappointing seasons, the Croatian was sold to league rivals Sevilla for €1.8 million with 9 in variables. Though it is a huge wage bill off the books, the Rakitić transfer could have been handled a lot better. Nonetheless, his departure will allow others to get more game time.

Arturo Vidal is the other midfielder that has recently secured a move away from the blaugranas. Though he played well during his spell at the club, it was another huge wage bill Barça needed to get off their books. Again, almost no money will be made from selling the Chilean as the board continue to show their incompetence in the transfer market.

It now seems like the end of Luis Suárez’s incredible career in Catalonia as a move to Atlético de Madrid is all but finalised. The number 9 has led the line for Barça for six seasons. In that time he has become the club’s third all-time highest goal scorer. His standout season came during the 2015/16 campaign where he won the Pichichi trophy. Suárez is leaving as a free agent, meaning the club will receive no money from his departure. It is a disappointing send-off for a club legend with his last game for the club an 8–2 loss.

Finally, the only player to bring in any substantial money for the club this transfer window is Nélson Semedo. The right-back will sign for Wolves for a reported fee of €35–40 million. At the start of the transfer window, Josep Maria Bartomeu hailed the Portuguese defender as untouchable and would not be sold. It shows a lack of planning from the board once again.

In total, Barcelona have sold four first-team regulars for a total of roughly 40 million euros. It highlights how poorly this board manages Barcelona’s transfers.

Riqui Puig and Ansu Fati were promised they would become official first-team players by Bartomeu. So far, this has not been the case with Puig even being advised to leave to seek more minutes elsewhere on loan. The two youngsters have more than earned a role in the starting eleven. Both have excelled when given opportunities and are the future of the club, long after Bartomeu leaves. The lack of faith shown in them highlights a larger issue that academy players are being ignored under this board’s regime.

“It’s not true that [Riqui Puig] is not in our plans. They have to play. They can’t not be playing. Him, [Carles] Aleñá, Pedri…I have told them that it’s difficult for them and there’s lots of competition. Nothing more. I have told [Riqui Puig] that he has a future here, but it depends on the player.  I’d recommend that he went out on loan. At 20 years of age, the young players have to play”

Ronald Koeman, after Barcelona’s 1–0 win over Elche at the Trofeu Joan Gamper on Saturday

Similarly, Pedri and Carles Aleñá have already been warned that their minutes could be limited if they stay. Several Barça B team players have also been linked with a move away from the club. This comes as no surprise seeing the lack of opportunities and mistreatment of other talents such as Puig and Aleñá. Even with the departures of four first-team players, La Masía talents struggle to break into the first team.

Currently, Barcelona are being strongly linked with a new right-back to replace Semedo. This position desperately needs to be strengthened. Competition for Sergi Roberto at right-back is crucial. The favourites seem to be Sergiño Dest from Ajax and Max Aarons from Norwich. Both are highly rated full-backs that thrive at getting forward. Younger competition is needed and either player could make a good signing.

Eric García is also another player that is rumoured to be on Barça’s wishlist. The former academy player would make an excellent signing. He understands the system and is excellent at playing the ball out from the back. Now would be a good time to sign him considering he only has one year left on his contract and could learn a lot working with Gerard Piqué.

The other two players that have been linked with a move to the Camp Nou are Memphis Depay and Georginio Wijnaldum. The two Netherlands internationals are great players, but their signings seem unnecessary. Depay could be useful as a striker but there are already a lot of options in attack. Wijnaldum is a composed midfielder but his signing would not make sense. If there are already limited minutes available for players like Puig, Aleñá and Pedri, then Wijnaldum is clearly not needed.

The transfers from Barcelona have been slow so far. There has been difficulty in selling players due to their extortionate wages. Additionally, the rejuvenation of the squad has only partly been achieved. The defence of the Roma, Liverpool and Bayern disasters remains almost unchanged.

It is evident that there have been limited funds with players having to be sold first before signings can be made. Now that a number of first-team players have departed, any available money should be reinvested into the defence.