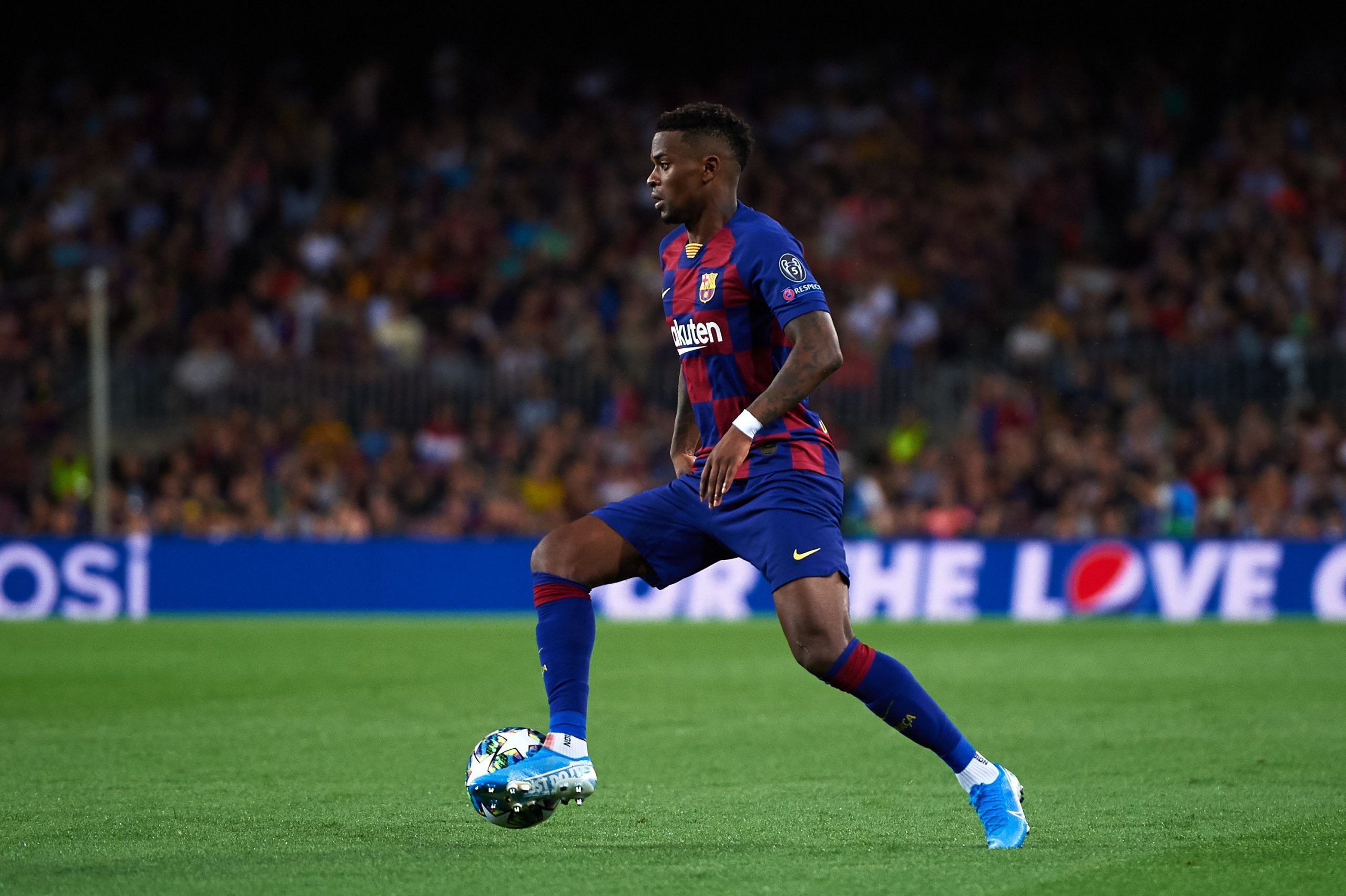 According to Nelson Semedo’s agent, Jorge Mendes, the 26-year-old has an offer from the Premier League.

Even though Mendes does not specify which club the offer came from, English media claims that it is Wolverhampton who is interested in the full-back.

FC Barcelona only cares about the fact that clubs who are interested in the Portuguese full-back meet the Catalan club’s asking price of €40m.

Semedo signed with Barcelona in July 2017 for a sum of €30.5m plus variables. The player has had some great moments at Barça, but his last season was disappointing and ever since the 8-2 disaster in Lisbon, the club has written him off.