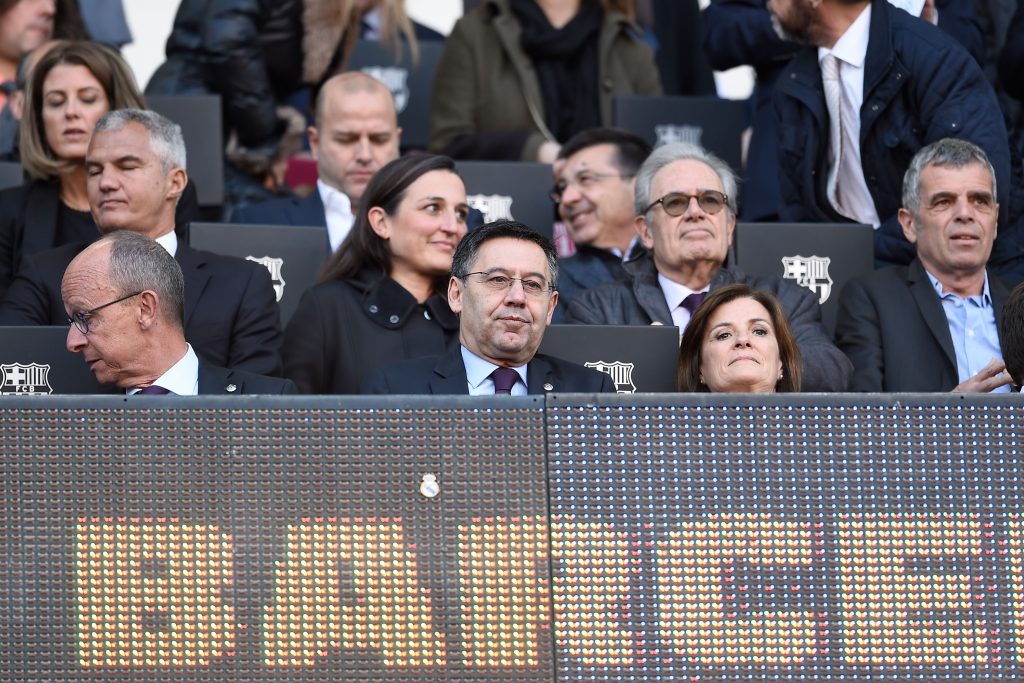 According to Cadena Ser, a group of club socios are preparing to launch a vote of no confidence against the current Barcelona board of directors run by president Josep Maria Bartomeu.

Socio member Josep María Cremada told Cadena Ser: “We need almost 18,000 signatures. We are a transversal group, with no one behind us. The club’s management by the board is totally unacceptable, We already have between 2,000 and 5,000 signatures for the motion.”

The management has been held responsible for Barcelona’s recent failures in domestic and international competitions. Also, the club is heavily criticized for the management of transfers in the latest seasons. Despite the campaigns against him, however, Bartomeu has no intention to resign.

The upcoming presidential election is scheduled for 2021 and will elect a new president for 6 years. It is known that former president Joan Laporta will run for the presidency. Victor Font, another candidate, is also on the list of potential upcoming presidents.