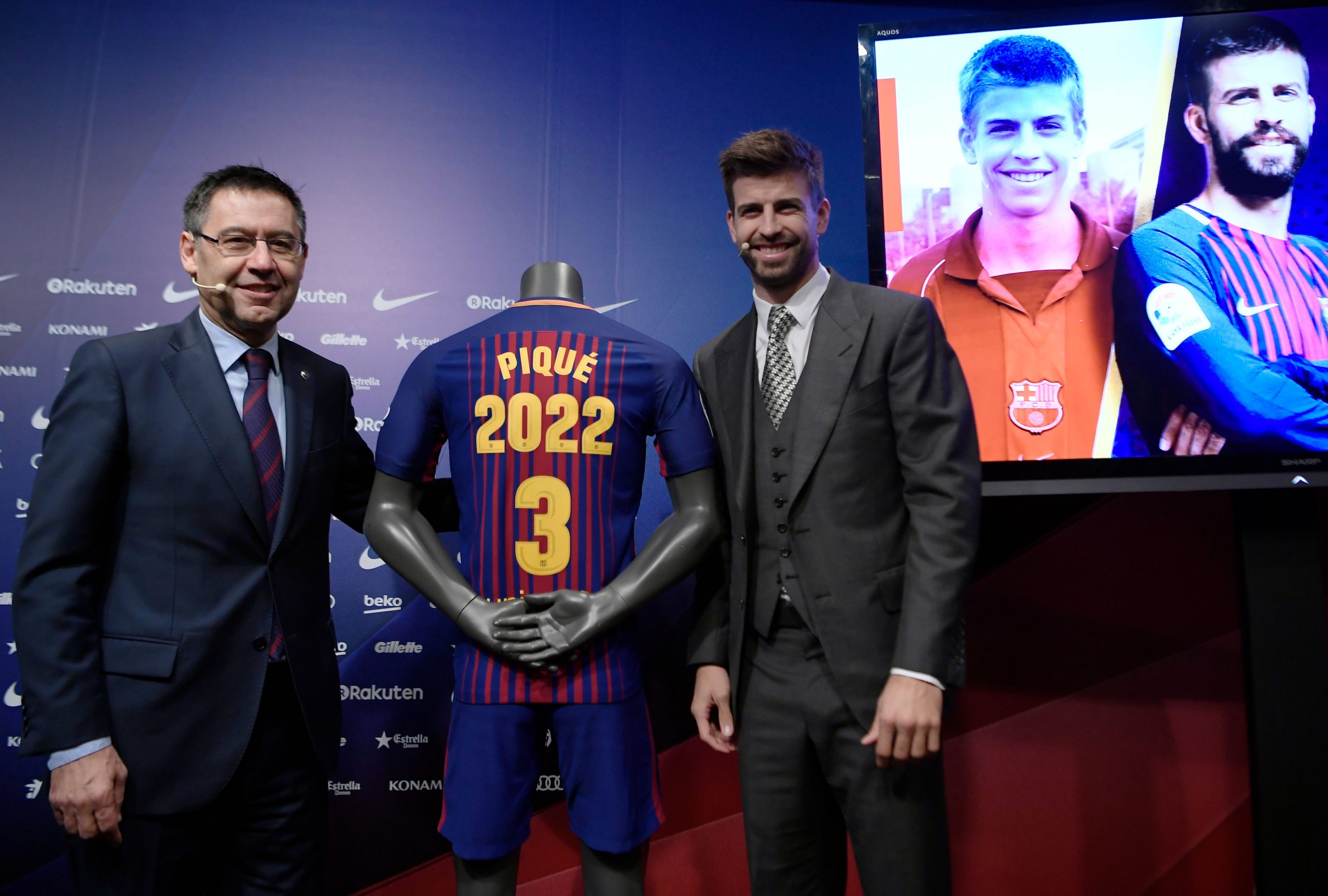 Josep Maria Bartomeu’s tenure at Barcelona brought some of the club’s worst years with it. More importantly, it left the Catalan side in a financial mess that the new board is still reeling under.

Speaking at a program, ‘The Wild Project’ via SPORT, Gerard Pique has come out to reveal the truth of Bartomeu’s term as the club president.

The Barça-gate scandal shook the footballing world. Never was it thought that a club would run campaigns against its players, but Bartomeu stooped to such lows. Speaking about the scandal, Pique said:

“Bartomeu lied to Messi and me at the Ciudad Deportiva. He told us he didn’t know anything about Barçagate.”

The Spanish defender once came out at a press conference to defend Bartomeu and extended his support to the former management. When asked to comment on that, he said:

“I came out to defend Bartomeu at a press conference, but he knew it: the person in charge of everything that happened with Barçagate is his right-hand man. Later, in an interview, I criticized him and he sent me a message saying that it was not true.”

The World Cup winner then elaborated on how the former president continued to pay his employee despite firing him over the Barça-gate episode.

“Bartomeu fired his right-hand man from his job, but he continued to have a salary. He had a cordial relationship with Bartomeu, but the fact that he lied to me was serious. Bad decisions were made at the club.”

Barcelona look like a supremely confident team on the field under the new management. Pique explained the importance of a competent board and elaborated on how Bartomeu’s antics affected the team.

“Bartomeu was advised by people who had no idea about the club.”

Laporta’s close bond with the players and the manager is well documented, with the president often visiting training sessions or the dressing room during games.

However, that was not the situation under Bartomeu. When asked about the reality of the ex-president, he said:

“Bartomeu never visited the Ciudad Deportiva. He wanted to please everyone, and he didn’t know how to say no.”