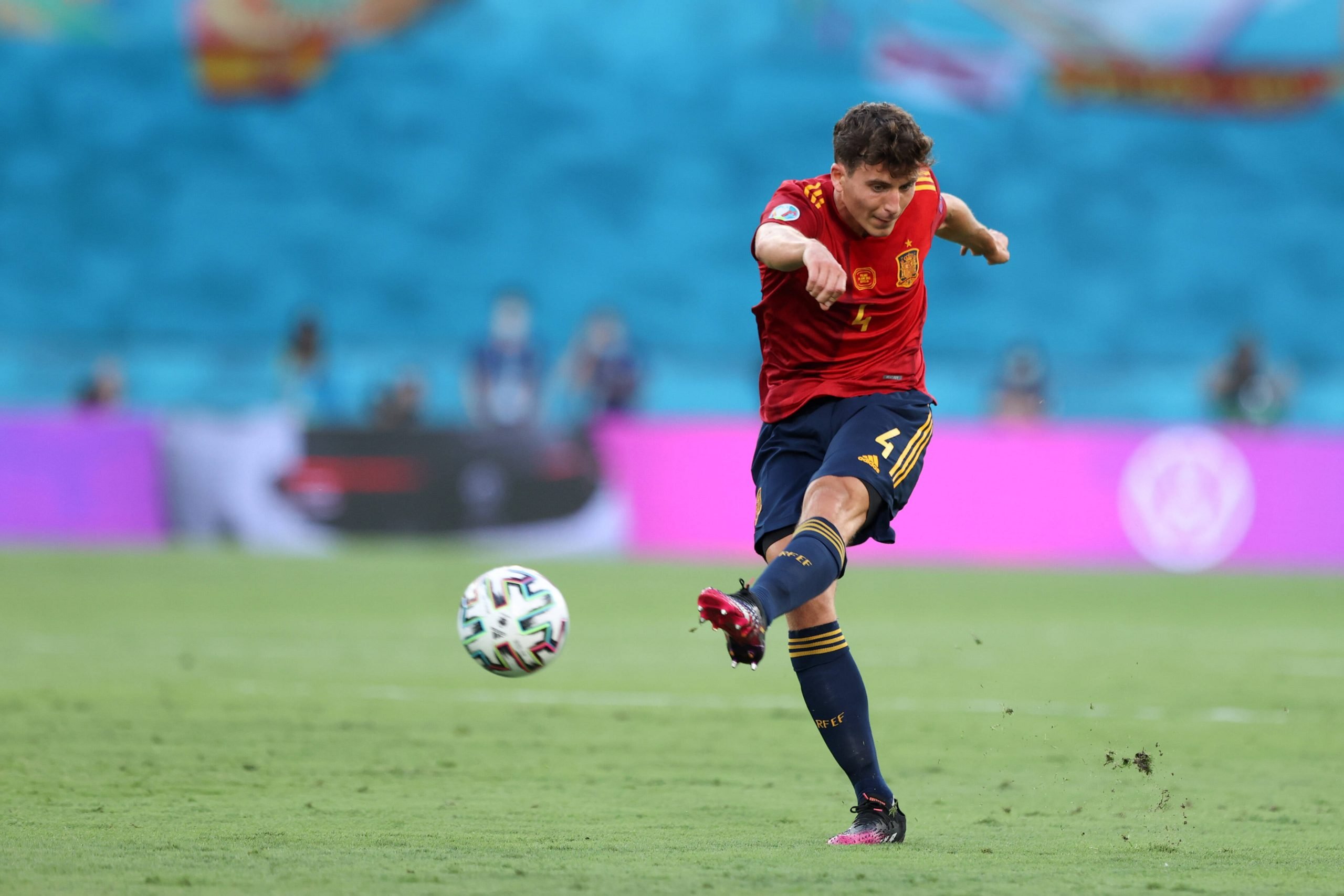 Villarreal centre-back Pau Torres has been touted with an exit for a long time. According to reports from El Gol Digital, his performances have caught the eye of fans and clubs all around the world, and as a result, the 24-year old is now on the radar of all three of Spain’s biggest teams.

Torres is one of the players who many believe carries the revered ‘Barcelona DNA’ with his ability to dictate play from the back, stay composed under immense pressure, and of course, defend especially well with his exceptional positional awareness.

All these factors have been long taken into consideration, and Barcelona have been linked to the left-footed defender now and then. Now, the links have intensified as the Catalans need to sign a centre-back with pedigree more than ever. However, the Blaugrana are not the only side in contention for Pau Torres’ services.

Their two biggest rivals in the top-flight, Atletico Madrid and Real Madrid, have also reportedly set their sights on the defender. Even with Sergio Ramos’ departure, Los Blancos have plenty of defensive talent in their ranks and have signed David Alaba from Bayern Munich as well.

Moreover, they want to save their resources to sign Kylian Mbappe and Torres would command a hefty fee. In the event that Raphael Varane does not renew, Real Madrid will attempt to go for Jules Kounde, another defender whose name is on Barcelona’s lips.

This draws him closer to Atletico, who have the resources and space to comfortably accommodate Torres if he leaves the reigning Europa League champions. Meanwhile, Barcelona could benefit from a player of his calibre, but budgetary constraints make the deal tough.

The longer the wait, the higher the chances of the defender being snatched up, as he reportedly has suitors from England and France with tremendous buying power. It does look increasingly likely, however, that Pau Torres will be seen in a different shirt very soon.