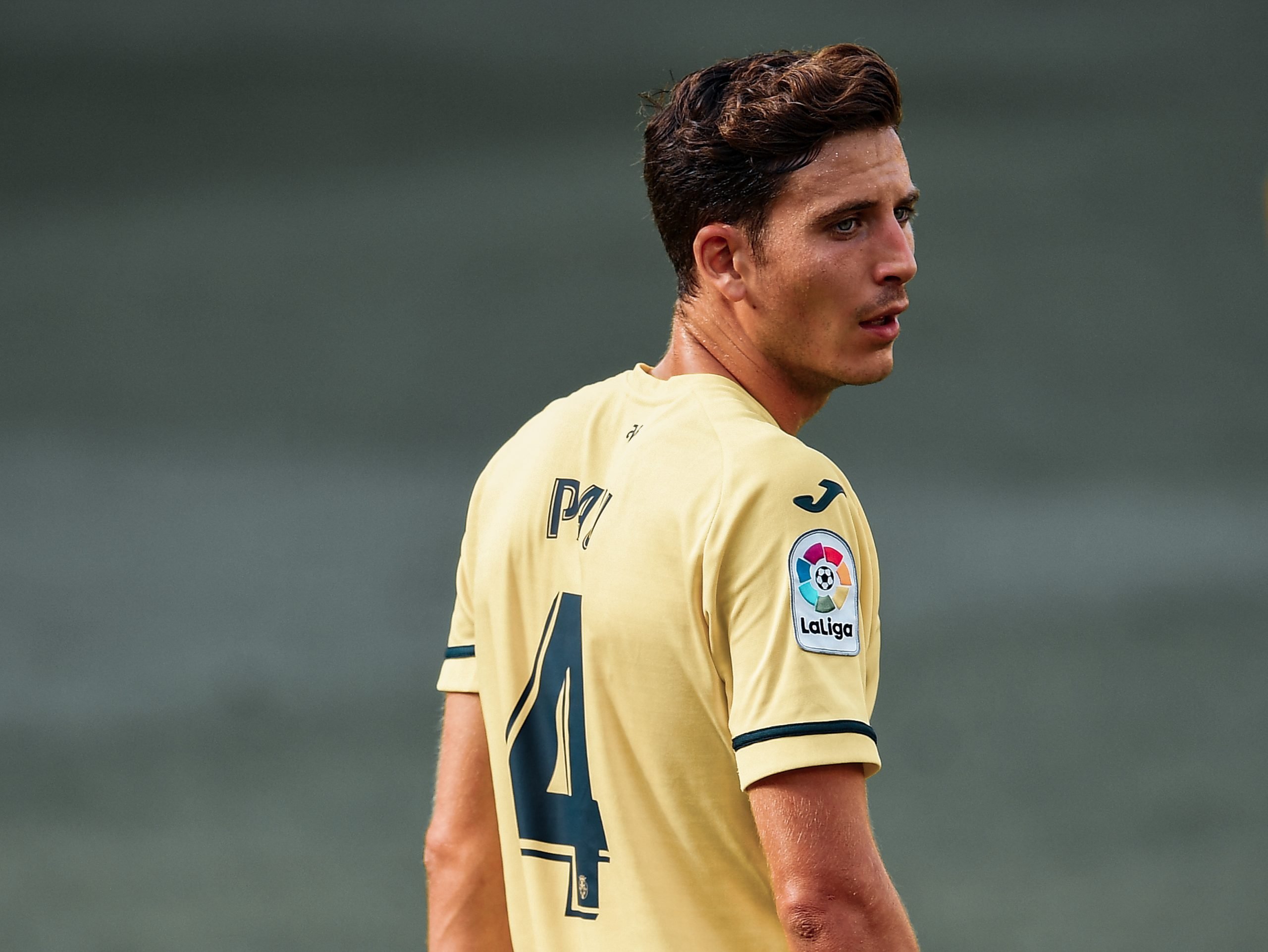 A defender who looks like he graduated from La Masía, but how good is Villarreal’s 23-year-old centre-back Pau Torres, and could he one day play for Barça?

Barcelona, as a club, has always had a unique philosophy and a defined style of play. This sometimes makes finding suitable players a tough job. A traditional winger or a traditional out-and-out striker may be a good fit for many world-class clubs but may not be for Barcelona. But sometimes, a player comes along from some other academy who looks like he is a La Masía product. This is the case with Villareal’s Pau Torres, who looks like a defender tailormade for Barça. What makes him suitable for Barcelona? What can he actually offer to the club? Just how good Is he? Find out in this article.

Born in Villareal on 16 January 1997, Pau Torres is a youth product of the Villareal academy. He started playing for Villareal’s youth system and has gone on to represent them at all levels, making his mark as an important player for the first team this season.

A true Groguet, he started playing for Villareal at the age of 5. He made consistent progress at each level in his development. He debuted with the senior squad on 26 November 2017 against Sevilla, which made him just the fourth Villareal-born player to debut for the first team. After a loan spell at Málaga in the 2018/19 campaign, he joined the senior team permanently.

In terms of his physical overview, Pau Torres is a 191cm tall central defender. A calm, left-footed player who has a composed and smart style of play. Under Javier Calleja, Pau Torres has become the player with the third-most minutes for Villareal this season. He plays as the left centre-back with the more experienced and also Spanish international Raúl Albiol alongside him. Villareal relies on both of them heavily in terms of the build-up. Pau Torres has been very dependable for them this year and has been linked to a number of top clubs, to no surprise.

Villareal have employed a 4–1–4–1 type of system this season. They rely on their full-backs moving up the field and stretching the opposition. Because of this, the central defenders are somewhat wide apart, similar to how Gerard Piqué and Clément Lenglet were under Ernesto Valverde at Barcelona, but not that apart. Pau Torres hence has the job of either containing the opposition till Villareal regroup or of winning back possession. With his well-developed physique, the 23-year-old is able to use it to his advantage well.

As Torres is not the fastest player, he has to rely on his other abilities. In terms of pure tackling, the young Spaniard actually prefers to avoid it, which is something that has helped him develop his positioning and vice versa. Hence, it is no surprise to see that he only averages 1 tackle per game according to SofaScore. But his positioning and his ability to read the game well make him a tough defender to beat regardless. Torres’ positioning is one of his strongest assets. With the help of such, he has managed to win 63% of his tackles this season against dribblers.

In football, it is very, very important to have excellent basics and Pau demonstrates this perfectly. His ability to judge space and the opposition’s movement is incredible. Often when the opposition is on the attack, Villareal have a numerical disadvantage in defence because of their full-backs drifting up the field. In such situations, Torres is excellent in judging the passing lanes and cutting them off while simultaneously not allowing the opposition to dribble past. Because of this, Villareal can afford to commit more players to attack in the first place.

His 191cm height is quite useful, especially considering his strength to complement it, and this makes him very solid aerially. He is not only a threat in set pieces, but he also manages to win around half of his aerial duels when defending.

One of Pau Torres’ strongest qualities is his passing ability. Villareal often play out from the back. Therefore, the responsibility to get the ball forwards falls on the defenders rather than the goalkeeper. Torres is very well-versed in this aspect. He averages a passing success rate of 85%, and 92% in his own half. Out of 1998 passes, only 18 were intercepted this season.

“I prefer to anticipate and concentrate on the play to be a step ahead in split balls and losses. I also like to have the ball and I think I have the ability to play out from behind”

A combination we see frequently is between Pau, the left central-defender, and the full-back or midfielder on the right wing. Especially when Villareal face a team that doesn’t press very high, Torres will look to carry the ball forward and trigger one opposition player to press. He uses this to disrupt the opposition formation and simultaneously create space for his teammates. From this scenario, he can help the team progress. To show for this, he has his passing accuracy to prove his ability. He completes an impressive 93% of his passes ranging between 5–25 yards.

As mentioned before, his combination with the right wing is very strong. His long passes to switch the play are a characteristic feature of his. Because of such a good passing range, Pau Torres is a very effective ball-playing defender, similar to an ideal Barça centre-back. As expected, the opposition is usually wary of this, but the fact that he is good with the ball at his feet allows him to use this as an advantage. When the ball is with him, he can either dribble forward or pass it. This forces the opposition to make a split-second decision on whether to press him or contain his passing.

Torres’ decision making is tested here. Not only in terms of which choice to make but also how to execute it. He knows when to dribble and where to dribble. Thus, he has a success rate of more than 70% in completing dribbles. This has meant it’s no surprise to see that he has dribbled approximately 9.7km this term, out of which 5.7km are progressive. His dribbling combined with excellent line-breaking passes makes him a major threat from the back. His passes very often take the opposition’s attacking line out of play and even the second line sometimes. He utilises his excellent passing range and accuracy to play the ball forwards rather than laterally whenever possible. Because of his ability to play passes that break the opposition’s lines, he is given the freedom to move forward wisely as well.

Pau Torres is a player who is highly thought-off by all scouts throughout Europe. He has had many offers recently, but the Villareal administration is not budging from his €50 million release clause. For a top European team which can offer him a starting role, or at least significant playtime, this would be an excellent deal if he suits their style. Especially for a team that builds up from the back, looks to play a possession-based game and needs a strong ball-playing defender, Pau Torres would be perfect.

Barça have not as good of a defence as they should, and Pau Torres would certainly be an improvement. For the Catalans, he would potentially be a very good fit. With Piqué ageing, Barcelona do need a central defender to fill in his role. The only disadvantage would be that Torres is left-footed. Either he or Lenglet would have to play in the right of defence in the future if Pau Torres joined Barça, despite Manchester City’s and former La Masía Eric García may be bought for just that. But apart from that, Pau Torres is one of those players who look like they came from La Masía themselves. He definitely has the potential to be an important part of Barcelona’s future, and he would by no means be out of place at the Camp Nou.