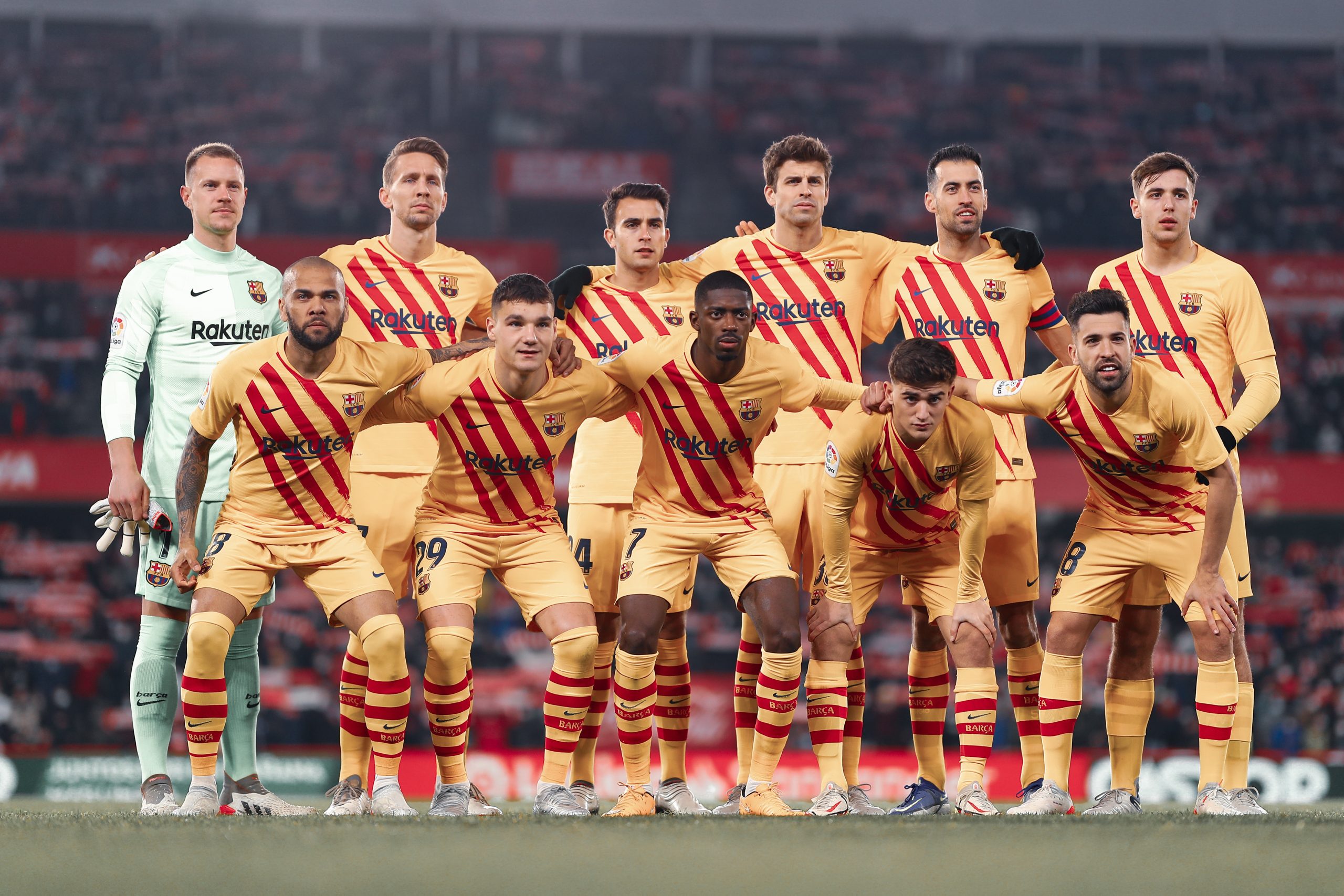 The last two Copa del Rey clashes between Barcelona and Athletic Club perfectly elucidate their rivalry. In 2019-20, the two sides met in the quarterfinals at San Mames. Barcelona dominated the proceedings with 68% possession, 11 shots, three big chances and 672 passes.

However, they conceded a goal in the 93rd minute and were knocked out of the competition by an unfortunate deflection.

One year later, the two sides faced off in the final. This time around, Barcelona mercilessly undid the Basque defence to win in grand style. An all-round performance gave Ronald Koeman’s men a 4-0 win on the night as they finally tasted silverware.

Now, the Copa del Rey pits the two sides against each other again. Xavi Hernandez has only lost once as a player at San Mames. On Thursday, he will return to the famed stadium hoping to carry on his good track record in his new role.

Losing in a final usually has one of two effects on a team — either the performances in subsequent games dip because of the despair or boost because of a feeling of injustice. In the case of Athletic Club, it is safe to assume the latter.

Marcelino will likely deploy the same set of players who went down fighting in the final of the Spanish Super Cup, with one change.

In goal, Spanish International shot-stopper Unai Simon will start. The 24-year-old has had a phenomenal season for his club once again, averaging 77% shots saved in the league.

Inigo Martinez and Yeray Alvarez are the expected centre-backs on the night. Mikel Balenziaga and Oscar de Marcos will be deployed as the left-back and right-back respectively. The duo have not played a big role in the attack under Marcelino, with the wide midfielders taking over duties in the final third.

The four-man midfield has usually involved a double pivot with two wide midfielders operating on the wings. The pivot will likely be a combination of Dani Garcia and Oier Zarraga. The left and right wings will see Iker Muniain and Alex Berenguer respectively.

Up front, the duo of Inaki Williams and Raul Garcia could start. While the former is an ideal number 9 with frightening pace, Raul Garcia’s ability to operate in the hole perfectly compliments his partner.

Barcelona too played their last game against the same opposition as Athletic Club. However, Xavi does have a lot of choices to tweak the starting lineup.

Marc-Andre ter Stegen will undoubtedly start in goal. The German-made 5 saves against Los Blancos, but it was not enough to take the Blaugranas through.

In defence, Gerard Pique and Ronald Araujo will start as the central pairing. Xavi will look to deploy Jordi Alba and Dani Alves on the left and right-back positions to counter the Athletic’s wingers.

In midfield, the manager is spoilt for choice. Pedri’s return from injury will earn him a direct spot on the roster alongside Sergio Busquets. The third spot is tightly contested between Gavi, Nico Gonzalez, and Frenkie de Jong. Gavi will most likely get the nod, as he will be unavailable for the next league match through suspension.

In the attacking third too, Barça have plenty to choose from. Ansu Fati’s return implies a starting spot for the youngster. With Luuk de Jong unavailable, he will likely play as the striker. Ferran Torres will start on the right-wing with Ousmane Dembele on the left.

Nico Williams has been Marcelino’s go-to weapon from the bench this season, and the 19-year-old has not disappointed. In Bilbao’s last Copa del Rey match, he scored twice to see his side through. He also scored the winner for his team against Atletico Madrid coming off the bench.

With his searing pace, guile and agility, the youngster could provide serious problems to Jordi Alba in the second half. Needless to say, he will be one to keep an eye on.

It goes without saying that the clash between the two Spanish sides will be a cracker. Goals are expected in plenty, but Barcelona should pull through owing to the return of key players. Ansu Fati, Ferran Torres, and Pedri will make a statement as to their importance in the team.