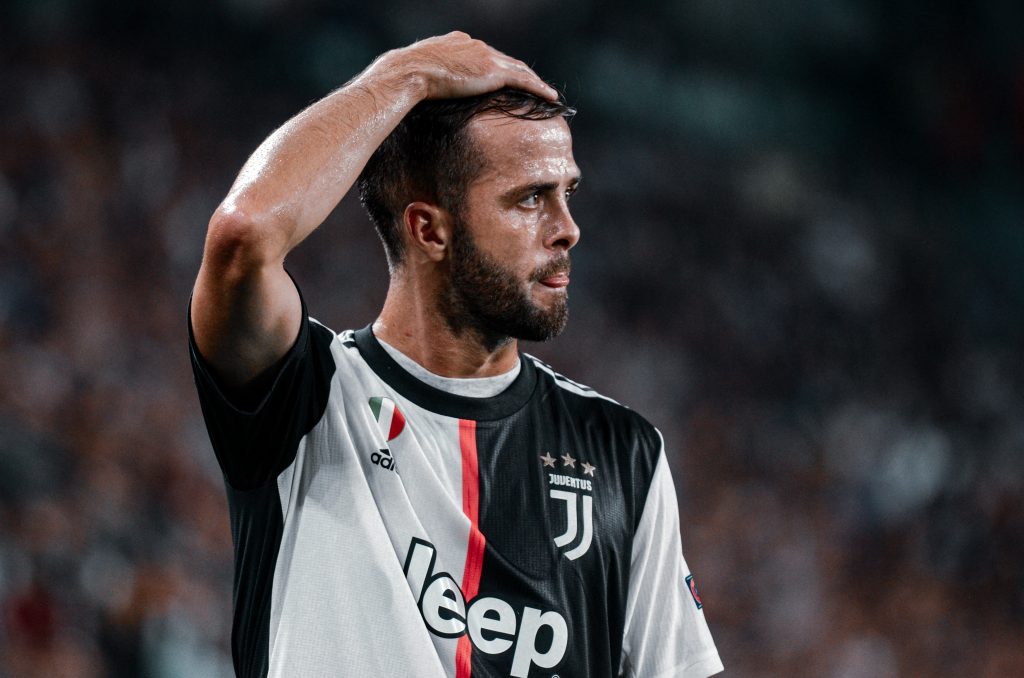 As Barcelona prepare to sell Arthur Melo to Juventus in order to get Miralem Pjanić and €10 million in return, how does such operation work from an economical standpoint?

After weeks of negotiation during and after the coronavirus break, Barcelona and Juventus are in the final stage of a swap deal that is raising many eyebrows, especially among the blaugrana fans. Barça’s 23-year-old Arthur Melo would be heading to Turin as soon as he gives his approval, which apparently he has already given. Meanwhile, Juve’s more experienced midfielder, Miralem Pjanić, would be heading in the opposite direction. Moreover, the Catalans would reportedly receive €10 extra million.

As normal for such a complex operation, this potential transfer is generating a lot of debate. But it by no means is the first time that there are more questions than answers regarding a movement from the Barcelona board. Sporting wise, coach Quique Setién would receive an older playmaker who has been having one of his poorest seasons for the Bianconeri, yet who would provide some much-appreciated creativity at the centre of the park. By contrast, though, he would be losing a bright prospect who fits the team’s style like a glove, but that has been having an understandable dip in form lately.

Regardless of the age, Setién would have to shape his tactics in order to accommodate the new acquisition. Tactically, there are several unknowns to be solved. That said, it’s from a financial point of view that there’s the most complexity. Above any sporting reason, it’s the economical part what seems to be influencing Barça’s business in the market the most. Thus, we must ask ourselves: are the monetary gains high enough to justify such a deal?

The basic principle behind business

Several reports are stating that this swap deal could go through with Arthur Melo being sold for 80 million euros, and Miralem Pjanić leaving Juventus for 70 million euros. So, at first glance, the difference is of €10 million, which is what Juve would have to pay, alongside Pjanić, to get Arthur. In reality, though, the accountable benefit for Barcelona would be of around €60 million – over €65 million, according to Spanish newspaper Sport. Why so?

The key principle behind this and many other operations is the so-called player amortisation. Even if Barcelona pay 70 million for Pjanić immediately, or in a few instalments less than twelve months after the acquisition, on the books such money will be divided through the length of Miralem’s contract. For example, if Pjanić signs a four-year contract with the azulgranas, Barça would record the transfer fee as €17.5m in each of the next four years, rather than €70m now.

This is a universal accounting practice that not only applies to the football world. But it perfectly explains this movement between Barça and Juventus. Essentially, when a signing is made, the price paid is spread over the years of such player’s contract. However, when a sale is completed, such profit is instantly booked in the accounts of the selling club.

The economical perspective behind the Arthur – Pjanić exchange

Arthur Melo was signed by Barcelona in 2018. The cost was of €30 million, with Arthur signing a contract for six years. In other words, the annual amortisation of the transfer was of €5 million during each of these six years. Two years after being bought, Barça are now trying two sell the Brazilian. Two years, financially, equal to €10 million ( 5m per year ), meaning that the Spanish giants still have a remaining €20 million that they have not amortised yet.

If Barcelona sell Arthur Melo this summer for €80 million, we should subtract the remaining books value of €20 million. Basically, the profit of such sale would be of €60 million, if we exclude the variables, wages and other minor expenditures, like agent fees and image rights payments.

Having looked at the profit potentially generated by Barça, it is time to look at the profit Juventus would generate by selling Miralem Pjanić. The Bosnian moved from AS Roma to Turin in 2016 for a transfer fee of 35 million euros and a five-year contract. Therefore, the cost was divided into 7 million for each of those five years.

In 2018, the Old Lady renewed Pjanić’s contract until 2023. Since two years had passed since 2016, €14 million ( 7m per year ) had already been amortised. The remaining €21 million was what was left to be amortised. Miralem was signing a new five-year contract, and thus these €21 million were separated into five years: €4.2m per year.

Now, in 2020, Juventus have amortised 14 million plus 8.2 million from Pjanić’s signing from Roma. This equals to €22.2 million from a transfer that initially cost 35 million. Only €12.8 million are left to be amortised by Juve. If they now sell the 30-year-old for €70 million, their profit will be of over €57 million.

With all this being considered, Barcelona would be making a profit of €60 million for selling Arthur, while Juventus would be making €57 million. A huge benefit for both clubs. The difference between Barça and Juve’s profits is very minor, even if Arthur would apparently cost the Italians €10 million plus Pjanić. But it’s the mentioned principle of the players amortisation what makes the gap so slight.

Now the deal to exchange Arthur for Pjanić plus cash is getting close, very close. According to journalist Fabrizio Romano, the 23-year-old has already given his approval to Juventus’ offer, so the official confirmation could just be a matter of hours or days. Juve have a game on Friday against Lecce, while Barcelona visit Celta de Vigo on Saturday. The transfer could thus be finalised before each team’s respective encounter. While from a sporting point of view culés are right to be very reluctant to see such operation happen, economically it can be proved why the Arthur – Pjanić deal presents both institutions a big opportunity to fix their economical problems.