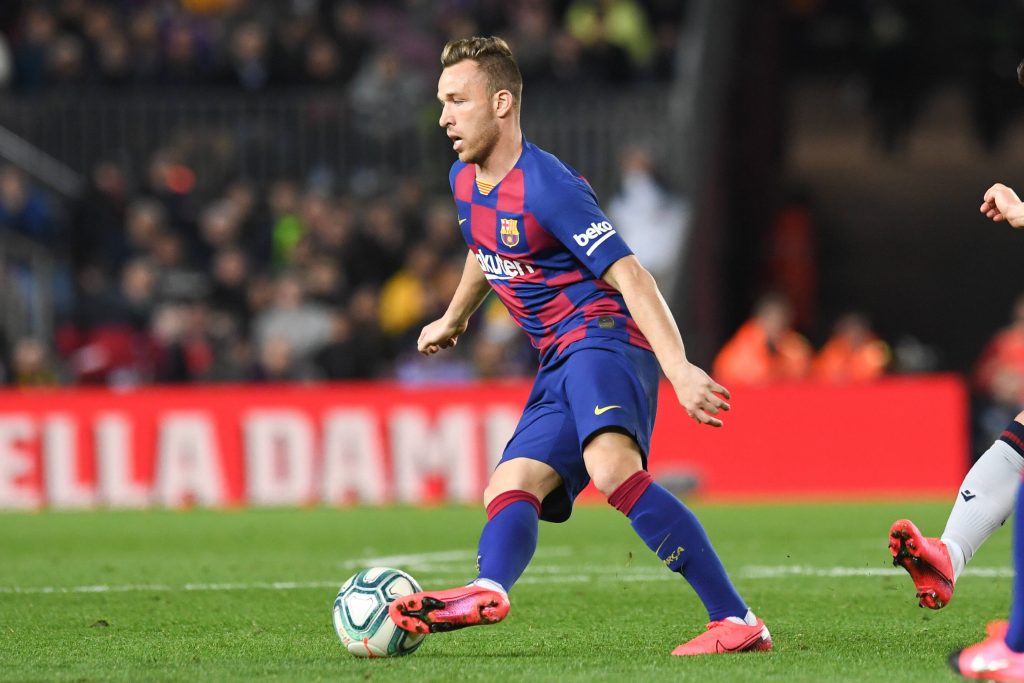 Barça and Juventus have reached an agreement for the valuation of Arthur and Pjanic. Pjanic is valued at €60m while Arthur at €75m, so Juventus will have to add about €10m+ €5m in bonuses, as reported by Di Marzio.

The last step involves Arthur giving his final approval, He is now much more convinced by the destination and is giving significant signals that he’ll accept.

Among the fans, there is a consensus that Arthur Melo should stay at the club. However, after La Masia gem Riqui Puig’s performance in the 1-0 win over Athletic Bilbao in which the player replaced Arthur Melo in the 56th minute, some of the fans changed their ideas.

There’s more momentum for the proposed swap involving Miralem Pjanic and Arthur. Tuesday was a positive day in the negotiation and the deal will likely be completed before June 30th with both players signing.