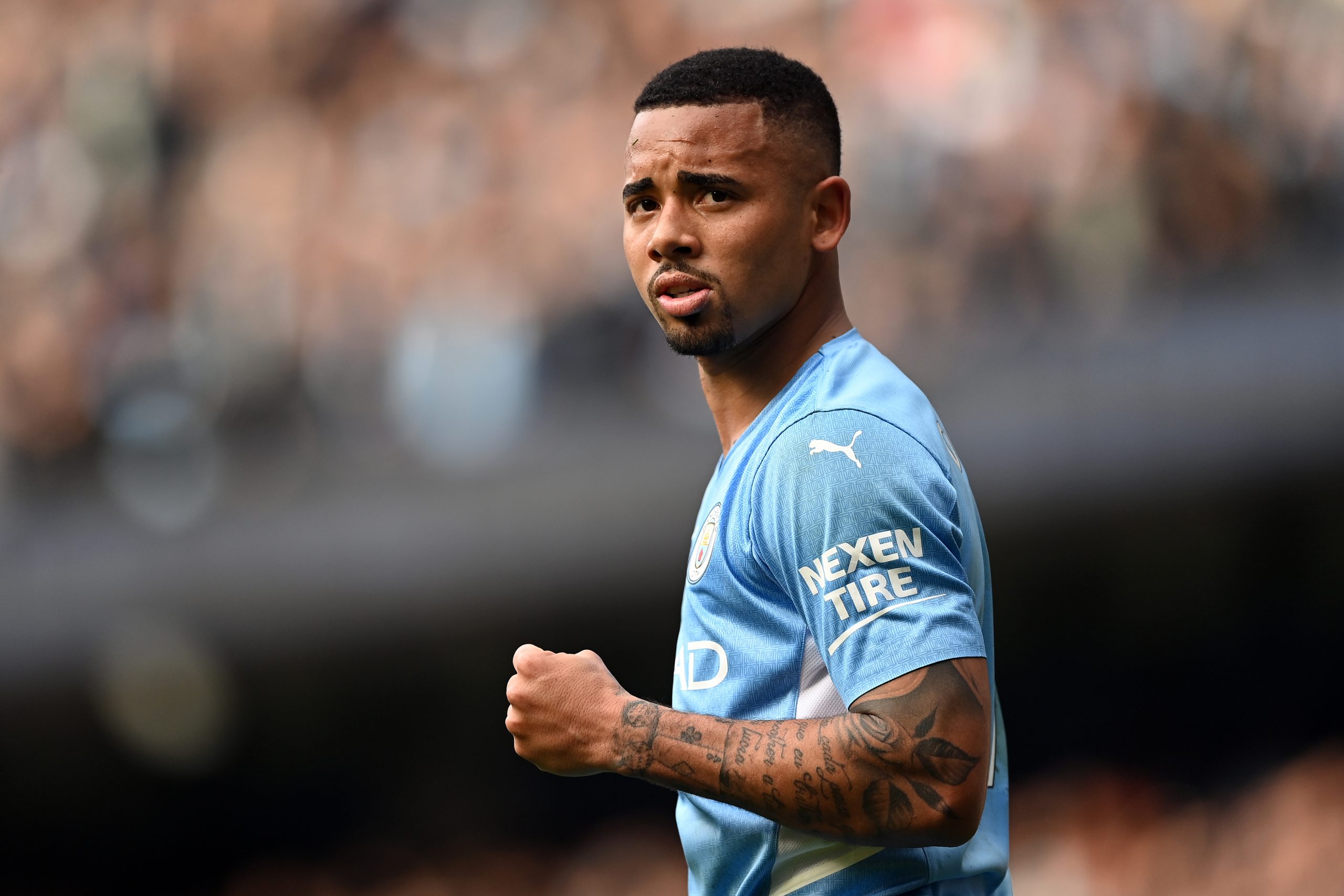 In a major development, as reported by The Athletic, Arsenal are considering a summer move for Manchester City striker Gabriel Jesus. The 25-year-old striker has also been linked with a switch to Barcelona.

Jesus has been with Man City since 2016 but has never been able to reach the heights expected of him. The Brazilian was tipped to take over from Sergio Aguero as the Cityzens’ primary striker but has failed to do so and finds himself low on the pecking order at Etihad.

With Manchester City closing in on the capture of Erling Haaland from Borussia Dortmund, the former Palmeiras ace will likely struggle even more game-time moving forward. Hence, an exit could be on the horizon in the summer window.

Furthermore, his contract stands to expire at the end of the 2022/23 season, which increases his chances of leaving the Etihad Stadium in the coming months.

Barcelona have been alert to Jesus’ situation and have been interested in signing him as a cost-effective option to strengthen their frontline. The Catalans saw their pursuit of Haaland fail, while the deal to get Robert Lewandowski will be made complicated by Bayern Munich.

So, Barça are keeping their options open, with Jesus as an option. However, Arsenal are now rivalling the Blaugrana in pursuit of the Brazilian international.

The Gunners lost Pierre-Emerick Aubameyang to Barcelona in January. Both Alexandre Lacazette and Eddie Nketiah are out of contract this summer and are likely to move on. So, a new striker is a necessary addition for Arsenal, with Gabriel Jesus a target.

The 25-year-old has played 34 times in all competitions this term, most of which have come from the right flank. He has a reasonable tally of seven goals and 11 assists.

A talented forward, Jesus can add value to any team he joins and it remains to be seen if Barcelona or Arsenal are ready to firm up their interest in him.