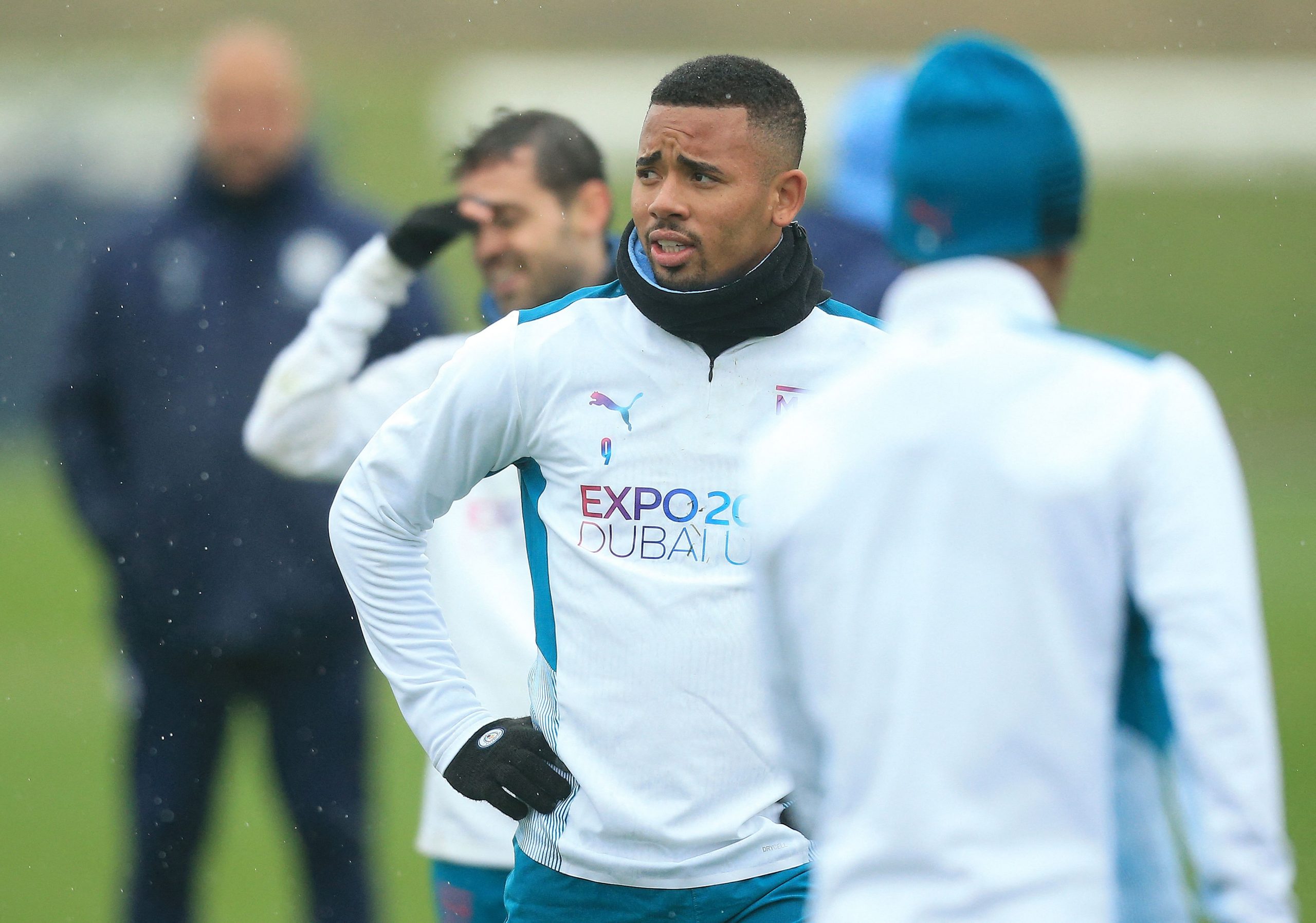 Manchester City forward Gabriel Jesus has emerged as a surprised candidate for Barcelona’s list of players who could be looked upon in case Erling Haaland decides to go elsewhere.

According to the Spanish news outlet MARCA, Barcelona are expecting a massive overhaul in the summer and, at the same time, have made Haaland their most desired entity to get their hands on.

But with Real Madrid, Bayern Munich and Manchester City also interested, Barcelona may pull out owing to the financial difficulties and if it is indeed the case, they will be forced to look elsewhere.

Now, Robert Lewandowski has attracted interest, but Barcelona paying the quoted €60 million for someone who will be 34 next year is simply out of the question. And so, Jesus becomes the most viable option for two simple reasons.

First, if Haaland decided to put on the blue of Manchester from next season, Jesus will have to settle for a squad role. At 25 years of age and FIFA World Cup looming, this is not beneficial for any player let alone Jesus.

Second, if Haaland comes under Pep Guardiola’s wing, City might as well let Jesus leave for as low as €30 million given that his contract will anyway expire in 2023.

Any possibility of Jesus moving to Camp Nou solely depends on whether or not Haaland will play in the Premier League next season. If so, the Blaugrana officials will put their heads into acquiring the other names on the list.

This includes the very obvious Gabriel Jesus, Milan’s Rafael Leao and Benfica’s Darwin Nunez. The problem with Leao and Nunez is that Milan are strictly resisting any offer for the former, while Benfica have put on a €100 million price tag on the latter.