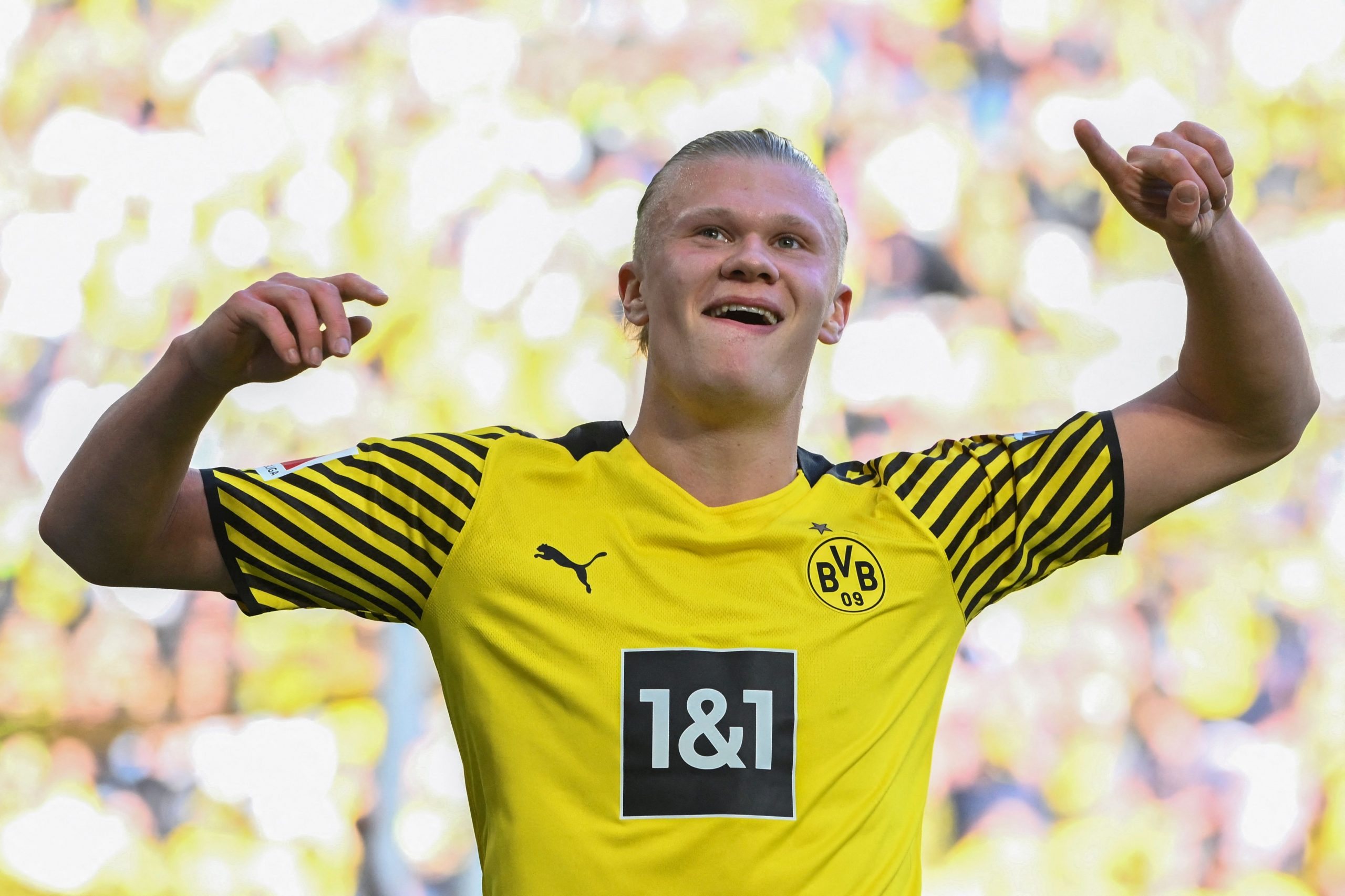 In a major development, as reported by The Athletic’s David Ornstein, Erling Haaland has given the green light over a summer transfer to Premier League champions Manchester City.

The 21-year-old is one of the most coveted strikers in the game currently, with clubs like Barcelona, Real Madrid and PSG all interested in his signing, apart from Manchester City.

Barça, for their part, have been trying to get the Norwegian international for months together now. President Joan Laporta had made the centre-forward his priority for the summer and wanted to bring him as the marquee addition before next season.

However, for a while now, it has become clear that Barcelona would be unable to meet the financial requirements of the deal due to the wages and the commissions involved.

As a result, Manchester City and Real Madrid were left as the likeliest destinations for Haaland. And it now seems that the Borussia Dortmund striker has chosen the Etihad Stadium as his next home, according to the report from Ornstein.

This development comes after reports late last night broke, claiming that Man City had reached an agreement over personal terms with the former Red Bull Salzburg hitman. It was reported that he would be signing a five-year deal worth over £500,000 per week.

It would make him the highest-paid player in the Premier League. But, the report from The Athletic claims that there is still work to be done before the transfer is completely over the line.

Manchester City would first have to trigger the €75 million (£63 million) release clause in Haaland’s contract with Dortmund. In addition, it is also stated that the Cityzens are yet to sort out contract details and commission payments.

When quizzed regarding the developments, manager Pep Guardiola refused to comment, saying: “No answer to your question.”

But it seems like the wheels have been set in motion in the background, with Haaland’s move to Manchester City, a club his father also represented, edging closer.