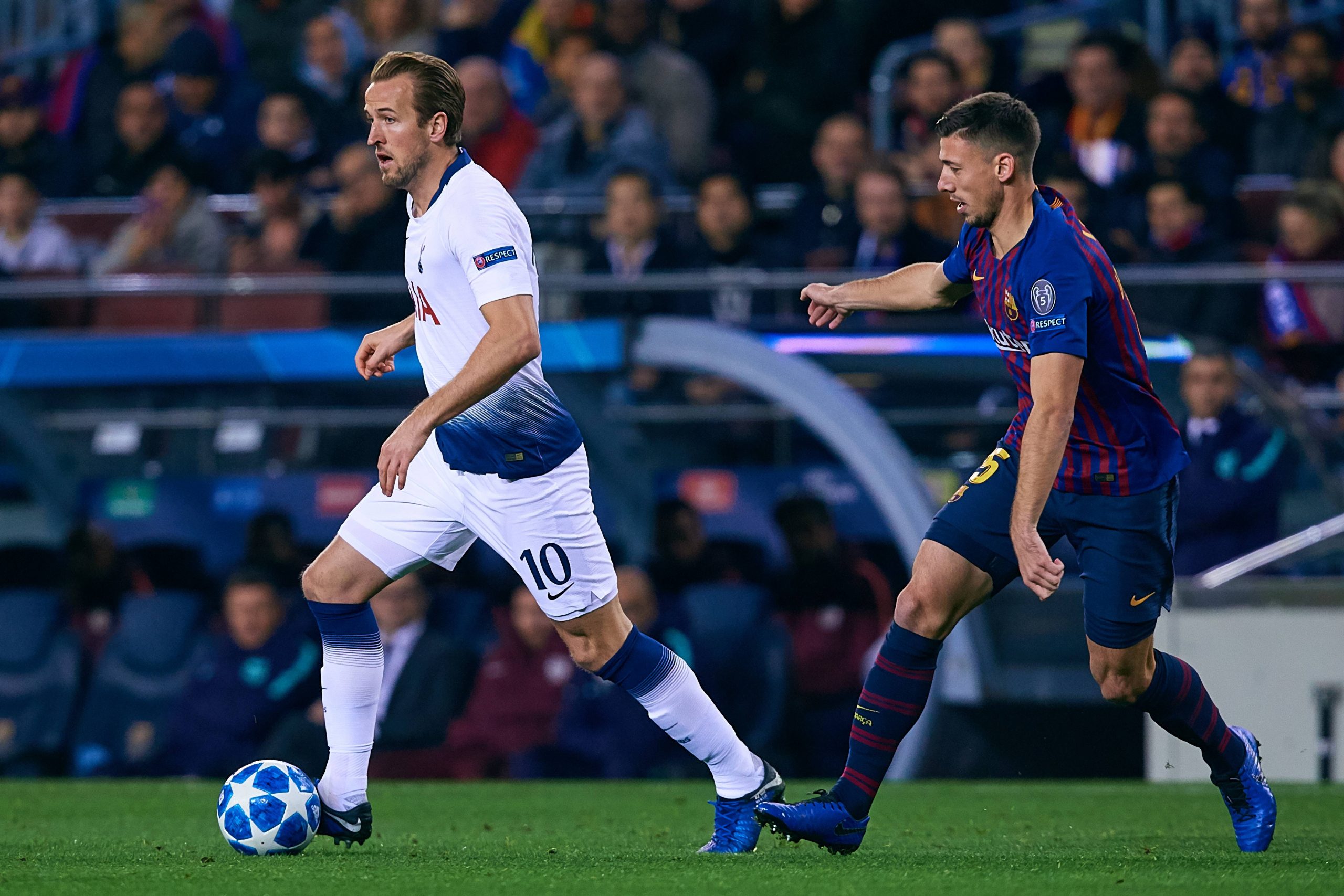 On the cover of SPORT’s Monday issue was a massive statement regarding the future of Clement Lenglet. The theme was that of Barcelona’s potential saleable assets in defence, and he was one of the stars whose future was discussed.

SPORT reports that in case a move for the Lenglet does go through, Premier League sides Arsenal and Tottenham are leading the race to sign the centre-back. Though there has not been any formal offer so far, Barcelona would consider selling the defender when an economically satisfactory offer arrives.

Till yesterday, Lenglet was in the news for a headline that was quite the opposite of what the Spanish media outlet claim. The player’s representatives had made it clear to the club that the Frenchman would stay at the club.

However, despite his intentions to stay, it seems a move cannot be ruled out. Joan Laporta is under neck-deep water and must make some quick decisions to rescue the club from an economic crisis. That said, very few players can be labelled as untransferable, and Lenglet is not one of them.

Despite not being on a massive wage bill, the 26-year-old has been far from his best over the last fifteen months. Last season was a further reminder of his shortcomings and defensive lapses.

With the recent addition of Eric Garcia to the first team this transfer window and the rise of Ronald Araujo and Oscar Mingueza, Barcelona do have breathing space in the centre-back department. This implies that an exit from the department could be imminent, and Clement Lenglet could indeed find himself in the Premier League come next season.