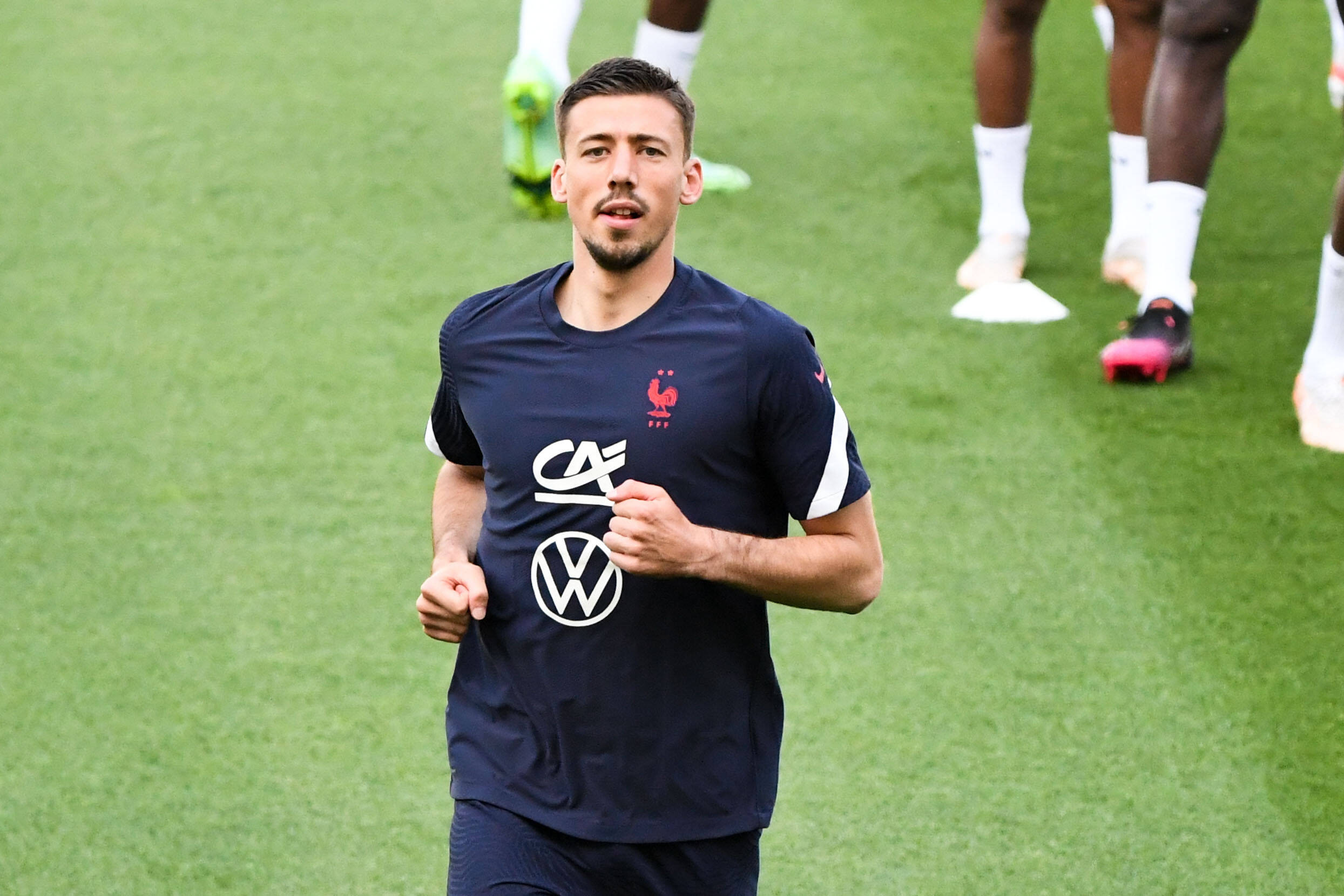 According to ESPN’s ever-reliable Samuel Marsden, Barcelona’s centre-back Clement Lenglet has communicated that he has no intention of leaving to the club.

The Frenchman joined the Blaugranas in July 2018 upon his release clause of €35 million being triggered. Since his arrival, he has become a regular starter for the club alongside Gerard Pique.

Despite a strong start to his career in the garnet-and-blue, the 26-year-old soon saw a massive dip in form. His most recent season at the Camp Nou was one to forget. Amidst own goals, mistakes leading to goals and penalties conceded, Lenglet seemed to have drowned.

With the financial situation at Barcelona as delicate as it is, the Frenchman has largely been dubbed as a potential resource to cash in.

Moreover, with the signing of Eric Garcia and the availability of Ronald Araujo and Oscar Mingueza, the centre-back department seems to have reasonable depth. Owing to his dip in form, Lenglet’s departure seemed a legitimate possibility.

The player’s representatives have, however, made it clear now that Lenglet has no intention of leaving the club. As it stands, he will stay at Camp Nou barring a huge turn of events.

Samuel Marsden adds that after his revised contract signed at the end of 2020, his wages are not one of the club’s major issues. That said, his sale would not reduce the wage bill by a significant enough amount compared to what is required.