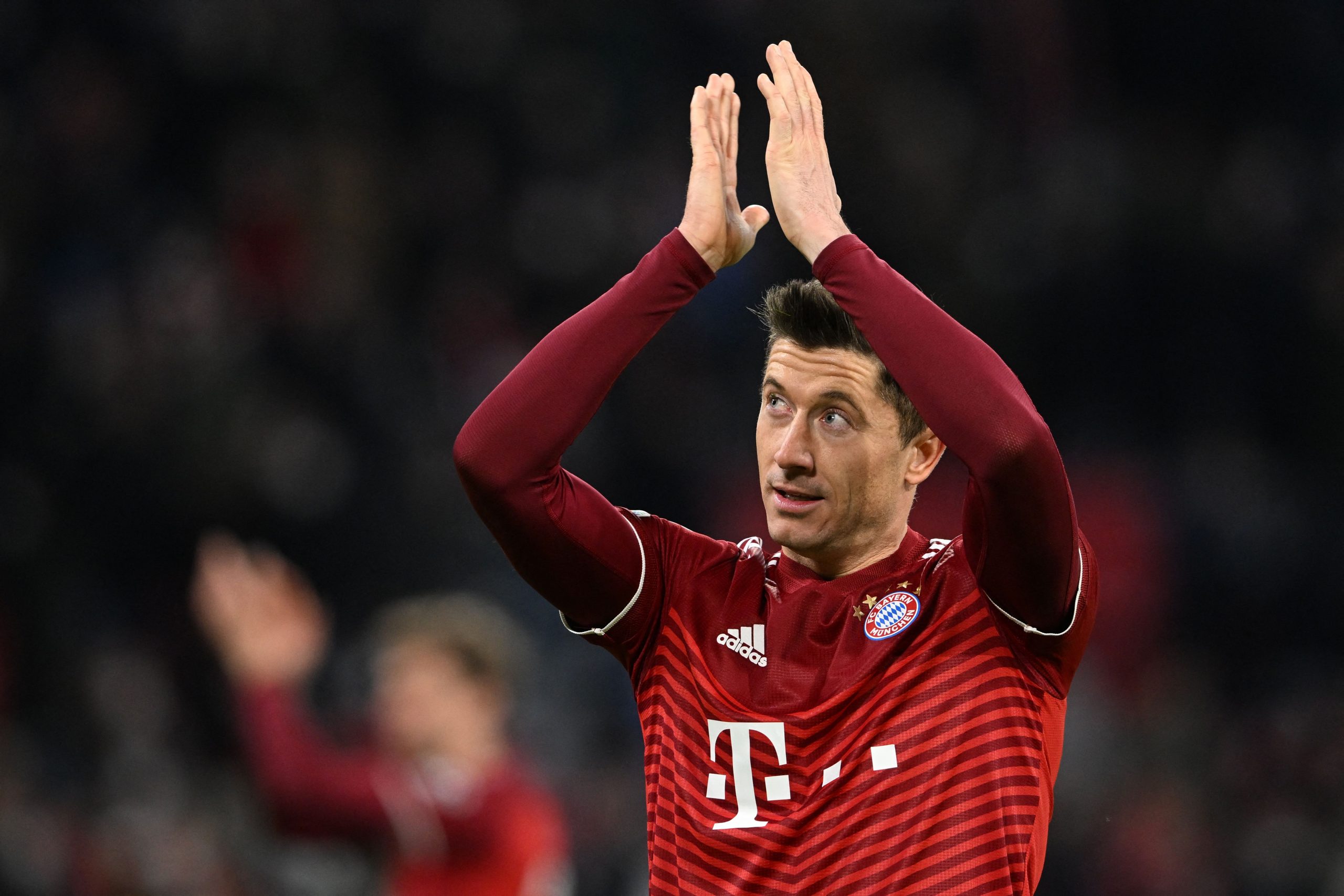 According to reports from Spanish journalist Javier Miguel, Barcelona are seriously considering the signing of Robert Lewandowski from Bayern Munich over the summer window.

The Catalans believe that despite his more advanced age for a striker, the Polish marksman still has about three years of top-level football in him and would be a great addition to a squad in great need of a striker, albeit temporary.

The report also states that Barcelona have ruled out the acquisition of Mohammed Salah, as his wage would be very high and negotiations with Liverpool would definitely be costly.

As a result, president Joan Laporta has supposedly decided that it is best if the club continues to pursue an out-and-out number ‘9’ to solve some of their sporting issues. Which leaves only Lewandowski and Erling Haaland remaining on the table.

Haaland’s arrival still remains a very real possibility. Despite Laporta stating that the club cannot spend beyond their means, the Norwegian could still come to Barcelona if his agent and father decide to lower their commission demands.

Miguel states in his report that Lewandowski is very willing to join the Blaugrana and the club could offer him a two-year deal with the option for another year’s extension.

They believe the Bayern talisman is a great professional and takes good care of his fitness, which bodes well for him to carry on his great form for another couple of years at the very least.

It is also believed that the price of Lewandowski’s arrival would be far more affordable. Between the transfer fee and contract, the operation would cost around 100 million euros. While it is still not a small sum, it is way more viable than the other options.