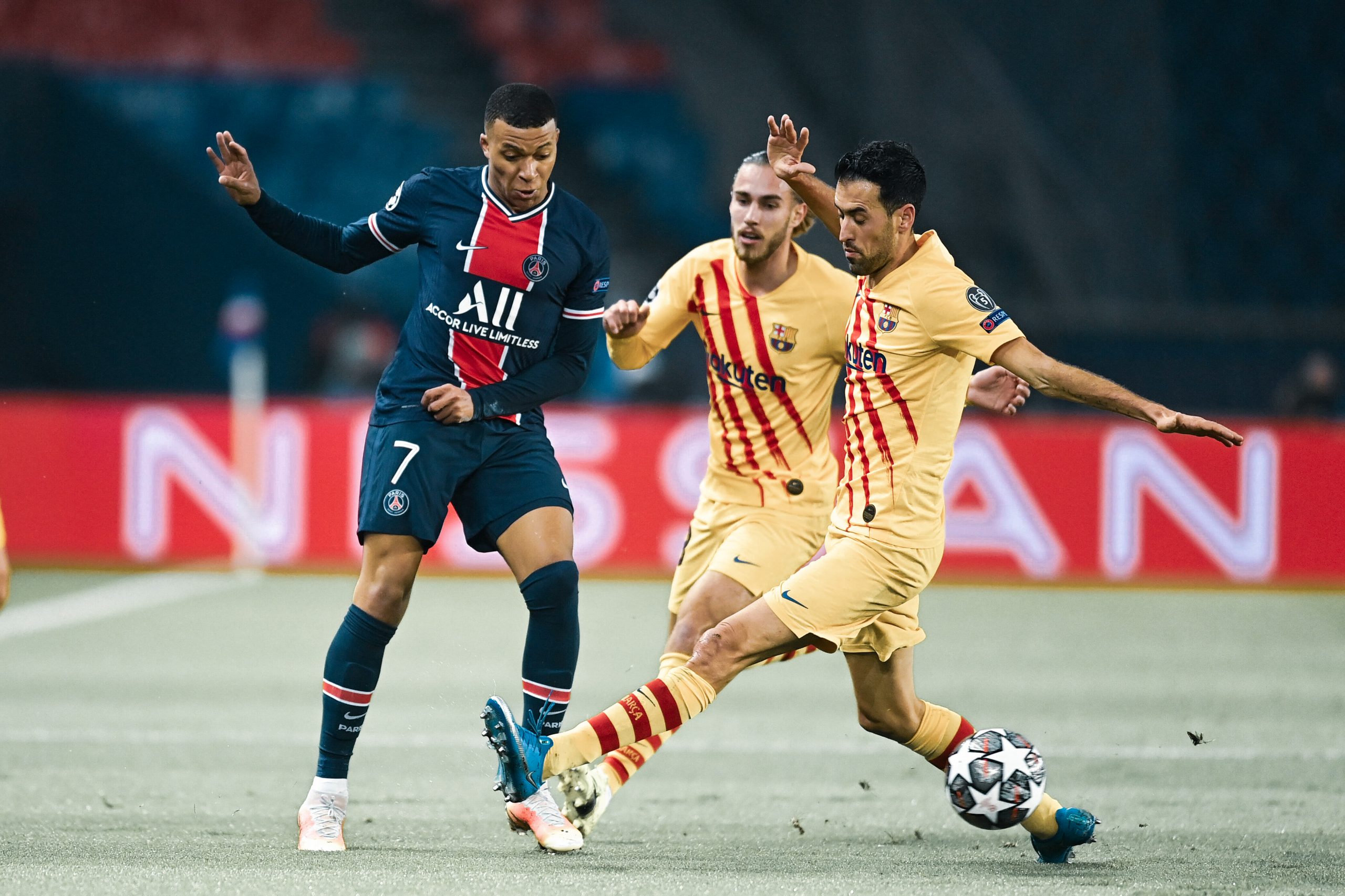 Barcelona are out of the Champions League once again. A 1-1 draw at the Parc des Princes, filled with drama and heroics from the PSG keeper Keylor Navas ended the Catalans hopes of progression through to the quarterfinals. The first leg deficit proved just too much to overturn in the end. However, despite the heavy 5-2 defeat on aggregate, Barcelona can return home with a few really positive sensations going forward.

The Blaugrana have heavily struggled with knockout ties in the past few years, especially away from home. Not to mention the fair share of humiliating knockouts they have suffered at the hands of Roma, Liverpool and Bayern Munich. The psychological block was apparent. Yet, tonight the team looked far more positive.

Barcelona dominated PSG throughout the return leg and amassed over 72% possession on the night. The unfortunate part however, was the dire lack of clinicality with their first half chances. In a highly controversial match, the Parisiens went ahead thanks to a Kylian Mbappe penalty. Lionel Messi nullified it with a world class goal of his own. However, the script for the game was riddled with missed chances and those eventually came back to bite Barcelona.

It was a match they could have easily won, but a few crucial misses from Ousmane Dembele and then the penalty miss from Lionel Messi deflated Barcelona’s ball of energy. In an extremely pulsating first half, the Catalans pushed wave after wave of attack at PSG, only to spurn their chances. The match stagnated in the second period, but Barcelona still seemed to have belief.

And after years of suffering, perhaps this belief is the way forward. Ronald Koeman had the right ideas today and it reflected in the team’s performance, as they seemed far from the scared, frail side of the last few years. There was no remontada this time, but maybe there was a spark that will pave the way for seasons to come.

The German shot stopper did not really have much to do except face the penalty in the first half. He was his usual reliable self, made a few routine saves and cleaned up where he had to. Nothing remarkable, but there wasn’t much he could do about the penalty. Otherwise a fairly routine outing for the number one.

The youngster once again started out on the right side of Ronald Koeman’s three-man backline where he has been thriving of late. Made a couple of good interceptions, but got booked in the 25th minute for a pull on Mbappe. He was subbed off just ten minutes later for Junior Firpo.

The Dutchman played in between the centre backs as Barcelona’s injury woes in defence persist, with Gerard Pique and Ronald Araujo out. De Jong had a 94% pass completion rate and also did well to carry and play the ball out from the back. He also won all three of his duels, and showed some positive signs. De Jong could feature at the back once again the three-back system that Koeman has clearly taken a liking to. A solid performance from the midfielder at the back.

Lenglet just cannot seem to catch a break with his tendency to concede penalties. Tonight however, the Frenchman was treated very harshly. He was really unlucky to give away the penalty and get booked after after catching Icardi’s boot. Otherwise he did not have too bad of a game, sweeping up a few attacks and distributing the ball well.

One of the brightest performers on the night for Barcelona. Kept bombing down the right flank and stretched out the PSG defence. Made a wonderful run in behind and hit the bar from a cross/shot in the first half and was unlucky that it didn’t go in. The American got into some good positions out wide and showed impressive maturity in his overall decision making.

The veteran did what he does best, screened the defence and sprayed passes to his teammates. Made a few crucial tackles and was also composed on the ball in his own half. Pulled out a few of the trademark flicks and turns under pressure that he is so good at. His distribution was immense and just like De Jong, completed 94% of his passes.

Largely a night to forget for the 18-year-old. He had a few good moments on the ball, however, he seemed to lack his usual sharpness. Underestimated the game’s intensity and took far too long to receive the ball and turn. As a result, he had his pocket picked a fair few times. Admirably, he did pick his pace up as the game progressed.

Provided constant width and overlaps with his typical tirelessness. However, he seemed to make a few very poor decisions and at times was sloppy with his passing,a making some of them far too predictable. His crosses also left something to be desired.

Tireless as ever, Griezmann tracked back, kept his movement up and created a nuisance of himself for PSG. He was responsible for winning Barcelona the penalty and also created a few other half-decent chances for his side. Just lacked that final cutting edge but certainly not a bad showing from the World Cup winner.

After an electric start with consistently great movement and positioning to receive the ball, Dembele showed an astonishing lack of clinicality in front of goal. He missed a few extremely easy chances that could have put Barcelona two or even three goals to the good in the first half. The winger then fully dropped off and made a few loose passes, got nicked off the ball and just didn’t connect well with his teammates.

The Barcelona captain was once again immensely dangerous and influential from the off. He pulled defenders towards him like a magnet and managed to find teammates brilliantly through the lines. Scored an absolute screamer from distance to equalise for his side, but then missed a penalty right at the end of the first half, which definitely played a part in the team’s stagnation in the second half.

Junior Firpo: 6.5. Replaced Mingueza very early on in the game and put in a solid shift at the back to keep Mbappe at bay.