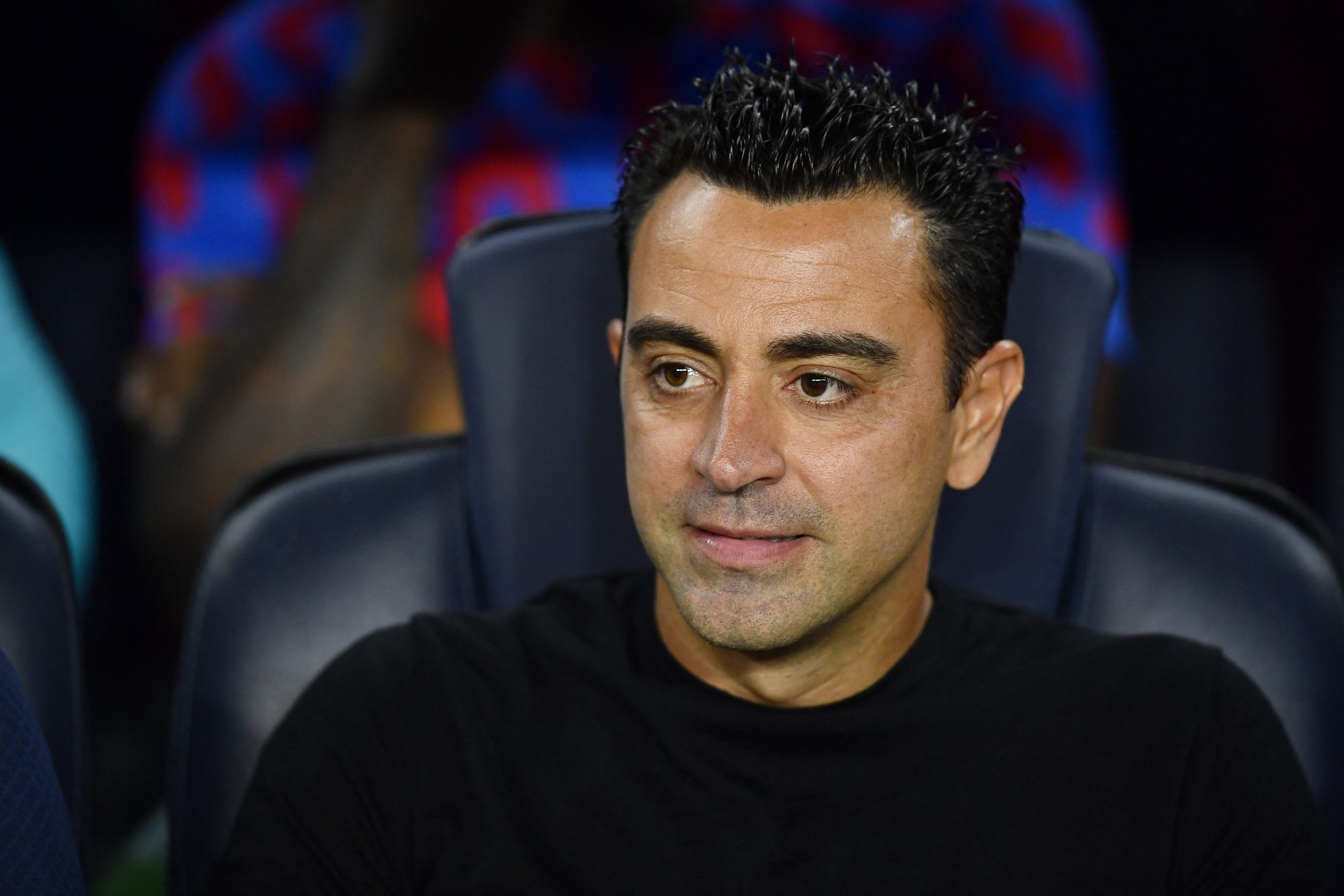 Barcelona started the new season on a disappointing note last weekend as they were held to a goalless draw by Rayo Vallecano at Spotify Camp Nou.

It was the third consecutive game in which Rayo have taken points off Barça, having beaten the Catalans both home and away last season. With a tricky fixture against Real Sociedad away at the Anoeta coming up, the Blaugrana will have to up their game.

And, manager Xavi Hernandez will look at his star players to step up and deliver as he looks for the first win of the season.

The 42-year-old club legend will be counting on all his players, but four stars in specific in the form of Marc-Andre ter Stegen, Ronald Araujo, Pedri and Robert Lewandowski, who are said to be the key core of the manager’s plans, according to Achraf Ben Ayad.

Ter Stegen is slowly growing back to his best self and made some vital saves in the game against Rayo Vallecano last weekend.

As for Araujo, shunting him out to the right-back position last time out did not work out all too well and Xavi would do well to play the Uruguayan in his natural centre-back slot. However, with Sergino Dest out of favour, the ex-Boston River ace could continue at right-back until a new player is signed.

Pedri, for his part, had his moments in the opener but seemed to be lacking the support from those around him. Having been Barcelona’s best player last season, the midfielder will once again be crucial to the club’s plans going forward.

Finally, Lewandowski was brought in for big money and for his impeccable reputation as a top-quality goalscorer. While his La Liga debut did not go as per plans, the 33-year-old has what it takes to be the difference-maker for the Blaugrana over the course of the season.

The likes of Ousmane Dembele, Raphinha and Gavi will all have important roles to play. But as per the report the aforementioned quartet is seen as the absolute key to Xavi’s plans moving forward.