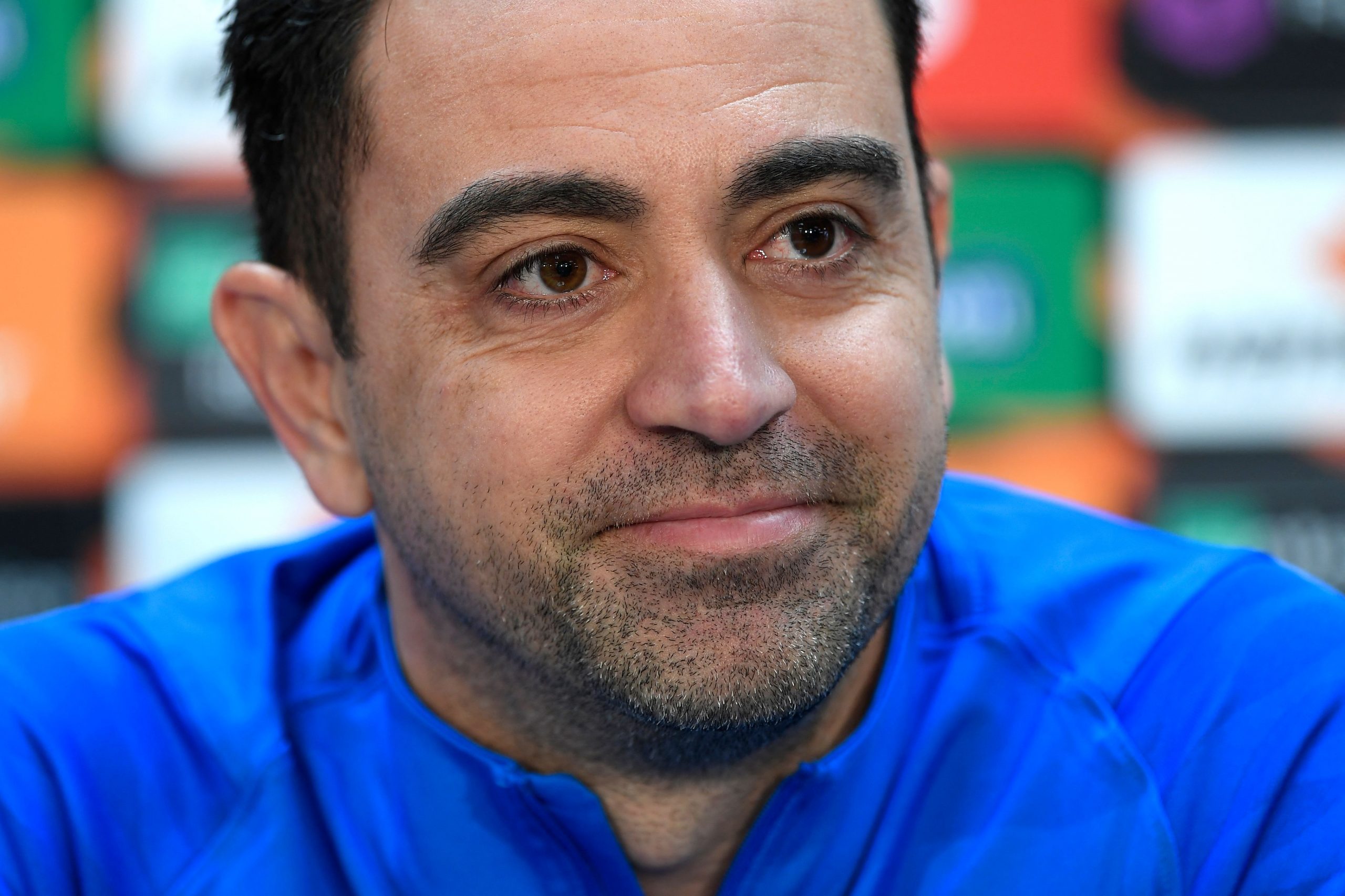 After a slow start to the summer, Barcelona’s transfer plans are finally starting to pick up steam. The Catalans have already gotten two signings on board in Andreas Christensen and Franck Kessie, and more are on the way.

Barça have finally struck an agreement with Leeds United for the signing of Raphinha. On top of that, negotiations have advanced with Chelsea over potential deals for Cesar Azpilicueta and Marcos Alonso, whose arrivals should strengthen the full-back department.

Robert Lewandowski remains the priority target for Barcelona and they are ready to give in and meet Bayern Munich’s demands of €50 million to close the deal. The 33-year-old can be a game-changing addition for the Blaugrana if he arrives.

Apart from these players, manager Xavi Hernandez continues to push for the capture of Jules Kounde from Sevilla, although progress has been minimal on that front.

Another star who the Catalan management are looking at is Bernardo Silva of Manchester City, although his transfer will be dependent on the future of Frenkie de Jong.

A few exits have already been sealed this summer, with Barça offloading Philippe Coutinho, Rey Manaj and Clement Lenglet (loan). Francisco Trincao is on the verge of joining Sporting CP, while Samuel Umtiti, Riqui Puig, Miralem Pjanic and Martin Braithwaite are expected to leave.

With that in mind, SPORT provides a picture of the dream Barcelona squad that manager Xavi has in his plans for the upcoming season.

Marc-Andre ter Stegen will continue to be the undisputed No. 1 for Barcelona. But a change is expected in the understudy role. The Catalans are planning to offload Neto this summer, with academy graduate Inaki Pena expected to step up the role of the No. 2.

As for the defence, Ronald Araujo will be expected to step up as the leader after enjoying a fine season last time out. He will likely be partnered with Jules Kounde, provided he is signed from Sevilla.

Andreas Christensen, Eric Garcia and Gerard Pique, whose role is likely to be reduced, will provide cover. Cesar Azpilicueta and Jordi Alba are Xavi’s choices for the full-back slots with Sergino Dest and Marcos Alonso acting as backup.

Sergi Roberto is also an option for the full-back slot after his contract was extended at the request of Xavi.

Captain Sergio Busquets will once again have a key role to play in Xavi’s setup. As far as a backup for the veteran star goes, the manager is planning to thrust Nico Gonzalez in the role, despite claims that the 20-year-old could leave in search of regular game-time.

Frenkie de Jong could end up staying at Camp Nou as he is unwilling to join Manchester United. If he stays, the Dutchman will be a pivotal part of the side. In case he leaves, Barça plan to replace him with Bernardo Silva.

Pedri, having taken over the No. 8 jersey, will be aiming to continue from where he left off last season. Gavi will again be a key player despite his young age, although the Catalans need to sort out his contract at the earliest. New boy Franck Kessie will add a different flavour to the midfield unit.

Robert Lewandowski remains the main priority for Barcelona and the club are ready to do everything possible to sign him. If he arrives, the Polish ace will be the undisputed No. 9, with Pierre-Emerick Aubameyang as cover.

Ousmane Dembele is on the verge of re-signing with Barça while Raphinha is also set to arrive imminently. Xavi believes that the duo can co-exist in his lineup. Ferran Torres and Ansu Fati will be further options in the attacking unit for the Blaugrana.

The impending arrivals of Dembele and Raphinha, however, could spell the end of the line for Memphis Depay.