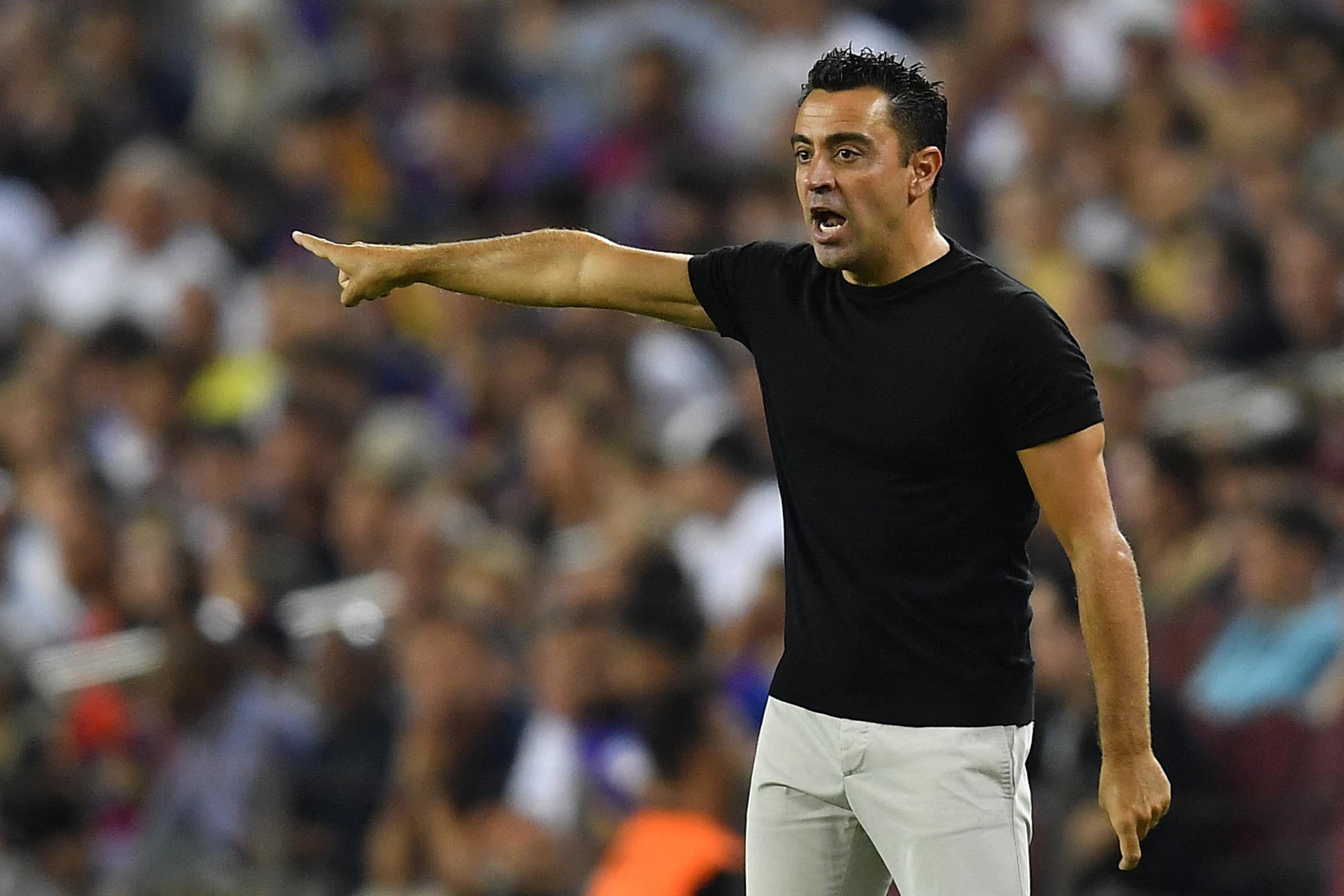 Barcelona’s 2022/23 season was not off to the flying start like fans expected after the successful registration of all but one of their new players as they were held to a goalless draw by Rayo Vallecano at Spotify Camp Nou on Saturday night.

The visitors, who beat Barça twice in two games last season, once again made life difficult, as they managed to stifle marquee striker Robert Lewandowski, restricting the hosts’ attacking potency while posing a threat themselves on the break.

Barcelona did step up and fashion a multitude of chances in the second period but some top goalkeeping from Stole Dimitrievski and back-to-the-wall defending from Andoni Iraola’s side meant that the spoils were shared on the opening night at Camp Nou.

On the performance and the outcome

It was hardly the outcome that fans expected, especially with the star quality present in attack and midfield at the Blaugrana’s disposal. And manager Xavi owned up to that, stating that the team will work out what went wrong and improve.

“Yes, I understand the disappointment because we had generated many expectations. We have to analyse the game well, improve, and continue. “Our aspirations are high. We are sorry, frankly,“ the Barcelona manager said.

“It wasn’t our best game, we got to their area, but we weren’t effective. It’s only one point, that’s insufficient. But we have to keep believing in the model, working hard,” he added.

Xavi also credited the opposition for their performance, saying: “Rayo’s defensive system was very good and their goalkeeper was excellent.”

“We did not play well, but every player tries to give his best. The humidity and heat affected us. Obviously the same goes for Rayo. We ask for the patience and confidence of the fans in this team,” he further added.

“It was a frustrating draw. We are disappointed, but we have to be patient and trust the project. I’ve told the players that the pressure is on me now.”

Comparing the outcome to Barcelona’s recent win in the Joan Gamper Trophy against Pumas, Xavi said: “In the last game we scored three goals in ten minutes and today we couldn’t do that in 98 minutes. We need to improve our effectiveness and must better understand how to create chances.”

On expectations from the team

Xavi admitted that there are a lot of expectations from this Barcelona team and insisted that he will not look for excuses when things go wrong. Outlining the aim of the team, the club legend made it clear that they want to win titles and trophies.

“I love high expectations and pressure. I don’t want to look for excuses. The main goal is to win titles. The fight must continue.”

On Pedri and Kessie’s fitness

Pedri had to be taken off with around 20 minutes left on the clock due to a knock he picked up. It raised concerns among the fans, given that the midfield prodigy missed a large phase of the last season due to injury and fitness problems.

Providing a positive update on the Spaniard, Xavi said: “Pedri had some discomfort, but we have examined him and it seems like there is nothing to worry about. He’s not injured.”

New signing Franck Kessie, who made his La Liga debut by replacing the injured Pedri also seemed to have picked up a knock after a coming-together with an opponent. But Xavi insisted that the Ivorian was fine. “Kessie is fine. There are no injuries, everyone is fine,” he said.

On Frenkie de Jong and Lewandowski

Amidst all the speculation and rumours surrounding his future, Frenkie de Jong was left out of the starting XI on Saturday. The Dutchman did come on in the 60th minute for Gavi but could not inspire his team to a win.

When asked if the midfielder was now a squad player and not a regular starter, Xavi replied: “De Jong is not a reserve. He’s an important player and I’ve said that many times. I don’t know what will happen, but if he stays he will continue to be important.”

All eyes were on marquee signing Robert Lewandowski coming into the game, especially after he had impressed in the Joan Gamper Trophy clash at Spotify Camp Nou last week. But Rayo Vallecano made sure that the Poland captain had a quiet La Liga debut.

However, Xavi said he was happy with the striker’s performance and backed him to get back to his goalscoring ways soon.

“I am happy with Lewandowski’s performance. He’s working for the team. Robert and everyone else was frustrated with the result, but we have to keep working. It’s a matter of time for Lewandowski to start scoring goals,” he said.

Xavi also took aim at the opponents’ tactics of resorting to time-wasting from very early in the game and said: “Time wasting is getting ridiculous. Football should have effective time. It’s the only sport that doesn’t have it. UEFA always defends fair play, don’t they?”

The manager also insisted that the team will look to add more players before the transfer window closes, saying: “I already said that we should continue to strengthen the team and we have time until the 31st of August.”

Up next for Barcelona will be a stern challenge as they take on Real Sociedad away from home on the coming Sunday.